the Firebird-based Type K concept was built in 1977 by Pininfarina. What is the James Garner connection? 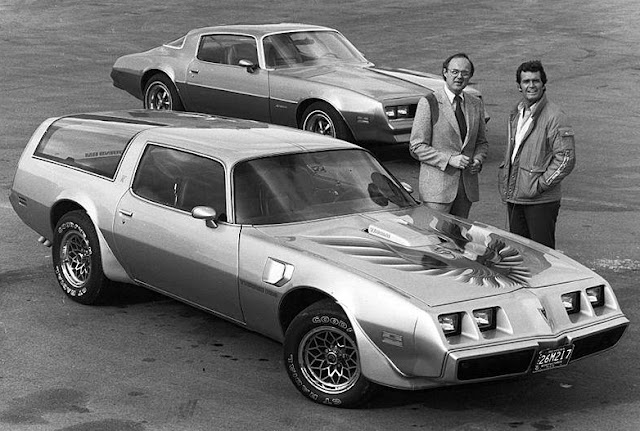 The silver K Type took a bow before the television cameras in March of 1979, appearing in a two-part episode of The Rockford Files, “Never Send a Boy to Do a Man’s Job.”

In The Rockford Files role, the Type K has been updated with a 1979 Trans Am nose, as shown in the GM publicity photo above with Garner and journalist and PR guru Eric Dahlquist. 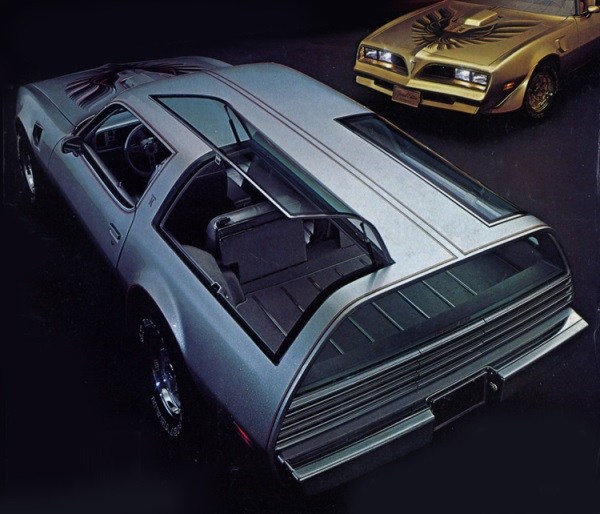 The initial Type K was designed in 1977 by David Holls and Jerry Brockstein under the direction of General Motors.

Italian automotive designer and builder Pininfarina was later commissioned to have two metal-bodied Type Ks (the prototypes were built out of fiberglass) manufactured.

Painted silver with red interior and gold with beige upholstery respectively, the twin shooting brakes sported glass gullwings in the back and were received enthusiastically as they were showcased around the US. The reception made GM ponder a limited production series with a price of $16,000 (almost triple than the 1978 Pontiac Trans Am coupe), but it never happened.

Word has it that the gold-painted Type K was destroyed, while the silver car is still out there somewhere. 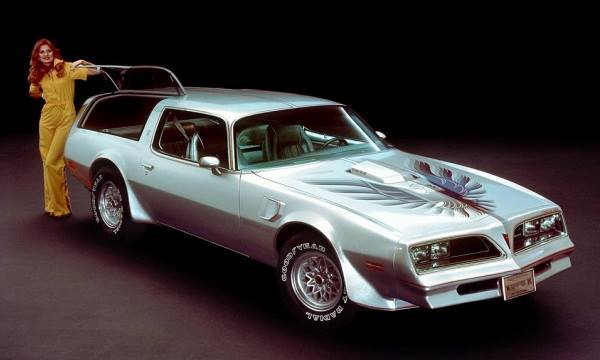 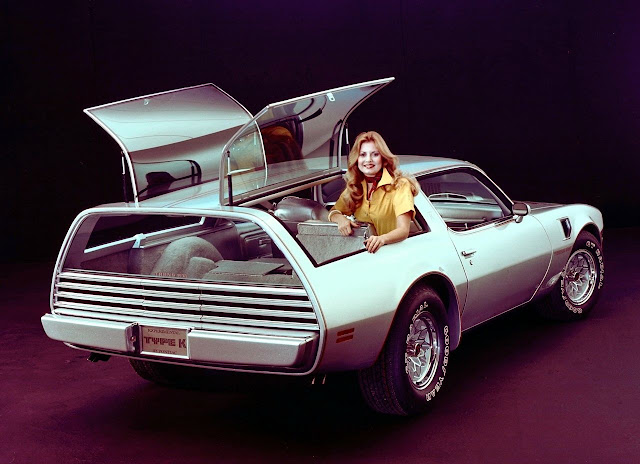