Car and Driver just did a pretty thorough article on the aftermath of Harvey on Houston's cars, it's a good read 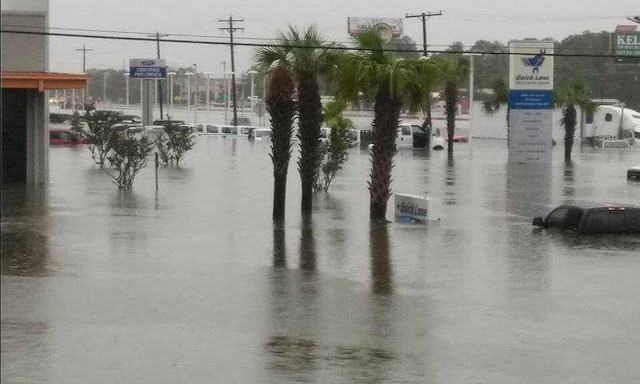 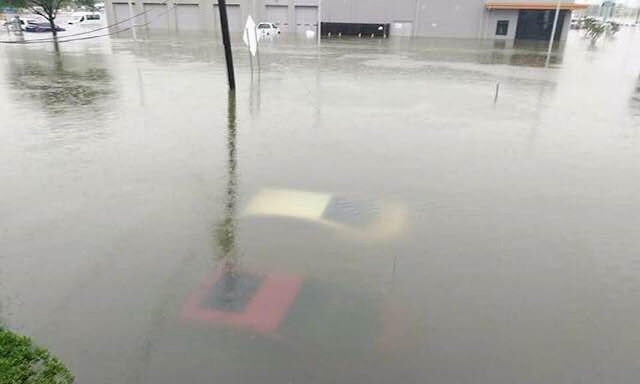 There were so many cars floating (or sinking) that tow trucks were coming in from out of state to reap the harvest. Insurance Auto Auctions, a major player in the U.S. auto-salvage game, alone contracted with a reported 1000 wreckers.

The state of Texas wasn’t paying Liggio to store the uninsured cars. After two registered letters were sent from the state to the owners without any response, a salvage title would be issued and Liggio could claim the hulls and send them to auction. “We were lucky if we got $200 a car,” Liggio laments. He retrieved about 100.

But the water that corroded the electronics in those abandoned cars was tough on his Ford F-650 trucks, too. Down to one tow vehicle after the flood destroyed three of his rigs, Liggio was looking to borrow another when I spoke with him. “I have the drivers, but I don’t have trucks. By the time I fix my trucks and stuff, I’m going to lose money.” 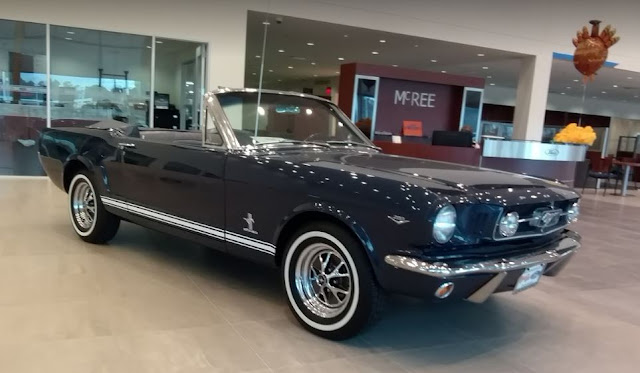 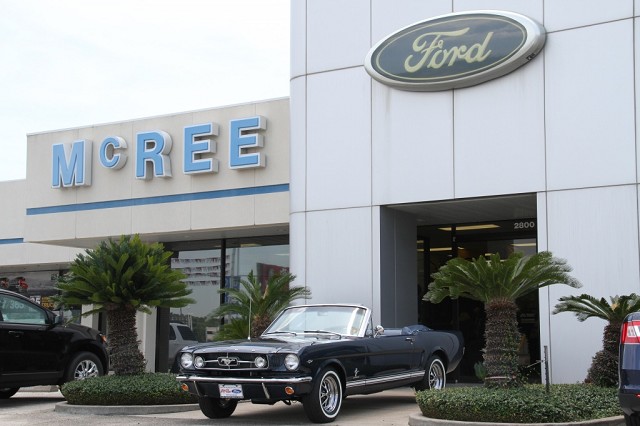 “The water came in everywhere,” recalls Dale, McRee’s great-grandson. “We had to destroy $61,000 worth of new tires. Drilled holes in all of them. The insides of tires aren’t made to get wet.”

By September 7, just days after the storm ended, the dealership was back in business selling new cars again. In addition to the post-Harvey demand for new vehicles, Ford’s “Texas Is Family” promotion, which offered employee pricing to anyone who lost a vehicle to the flood, made September the best month yet for new-car sales at McRee—385 units.


State Farm says it had settled 38,300 auto claims worth approximately $400 million by the middle of December. That’s one company, albeit the biggest one. The Insurance Council of Texas reports an industry-wide figure of 250,000 cars and just shy of $4 billion paid out.