unusual looking R/T, but it appears to be photo Modelo Gatuna, circa. 1970 by Tito Caula, one of the most important photojournalists in Venezuela 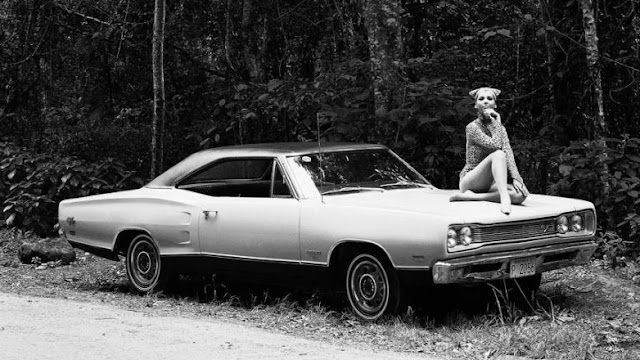 odd hub caps, no trunk stripe, and a flat hood? Plus the front license plate.... weird. Since the badge next to the front tire seems to say Coronet and engine size, or model number I'm guessing someone bought or borrowed a couple R/T badges and tried to fool people into thinking it's more than a Coronet 440

photographer Tito Caula (Argentina, 1926-1978), who was part of the Urban Photography Foundation of Venezuela, whose photographs were of a landscape that was of a Venezuela that built itself after the dictatorship. They become moving witnesses of a society, of its time and its development

Caula settled in Caracas as an advertising photographer and documentary filmmaker from 1960, when he had to emigrate due to the difficult political and social situation in Argentina at the time.

After moving to Venezuela he bought a Graflex camera, worked up a photography laboratory in his house, became friends with Leo Matiz, managed his studio in Caracas, collaborated as a photojournalist in the magazine Élite, and won an award from United Press International for his photo of the Betancourt-Frondizi hug in 1961. 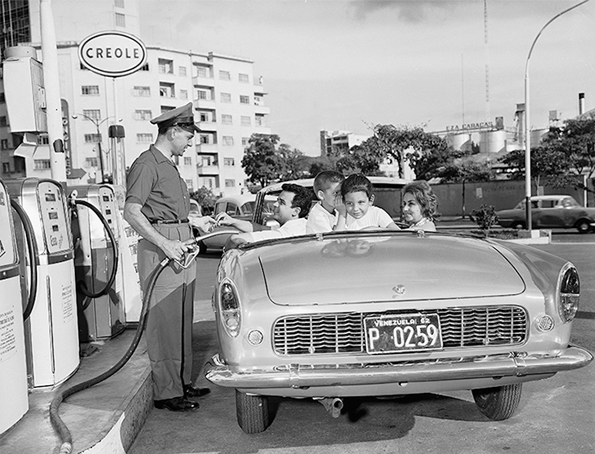 He also took pictures of the differences in the country. He went into the student protests, in the life inside the hospitals, et cetera. Its thematic axis was Caracas and it is interesting that, by then, Tito Caula managed to capture that cosmopolitan, plural, diverse and tolerant city. A Caracas that probably is no longer there but from which contemporary photographers have registered thanks to Caula. Recall that the oil boom of the seventies changed Venezuela.

Tito Caula combined technical skill and perceptive acuity, capturing significant and sometimes ironic aspects of the characters, events and places to which they gave their attention" Ernesto Sábato, 1970