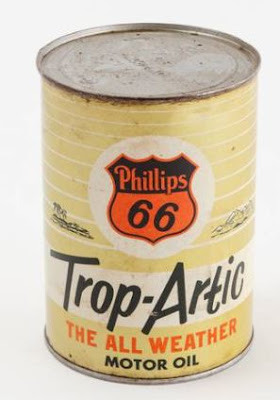 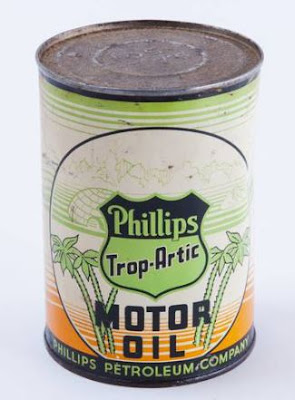 and if you, like me, paused about the spelling of artic, vs arctic, I was thinking to myself there is something weird going on with that... it turns out, the world changed the damn spelling of artic, because simple was simply not good enough for some effing egghead that writes dictionaries.

Artic | Definition of Artic by Merriam-Webster
Artic definition is - obsolete variant of arctic. 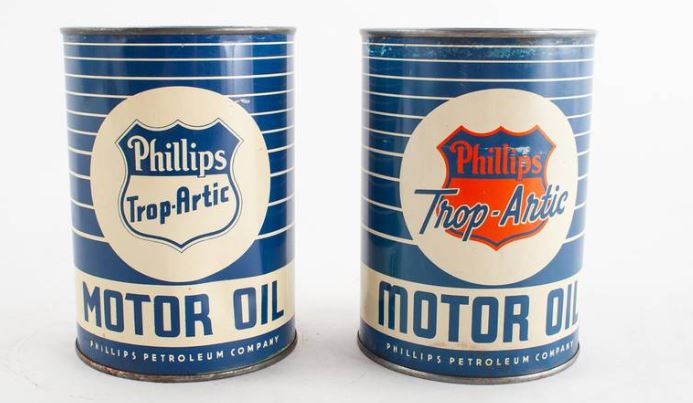 And I remember, again, why old guys are cranky. Fucking bullshit screws with the peace and quiet of living an enjoyable life. Plus, other jackasses can't fucking drive, park, or order on the menu. Add that all up with a fast drive to get some KFC the other day, to break the monotony of making a meal from the fridge and cupboard, and I came across one emer effer that HAD to get into my lane between me and the semi in front of me... without space for his SUV or using his effing turn signal. I paid him back for that. I used my turn signal so he knew I was getting in front of him, then showered him at 70 mph with the remains of my windshield washer resevoir, to clean HIS windshield so he could see WTF was going on in front of him for the rest of his trip. I'd rather paint ball his SUV, but I thought about it, and if I shoot his SUV while behind him to alert him that I don't want him hitting my front bumper with his insistence to get in my lane, the paint would splatter on my car.

If I were to try and shoot him from in front... well, I would have trouble aiming out my side window at a target behind me, accurately, and even then, would cover his windshield with paint, causing him to wreck into other cars, innocent people that have yet to be upset by shit for brains who can't use turn signals, though he's obviously over the age of 60.

So anyway, then morons in the parking lot proved they'd never been instructed how to use a parking lot, nor drive through, then I get to order - and this KFC had just broken its chicken cooking equipment and could sell no chicken.

No, they did not have the idea to put a sign out.

Yes, of course they asked, "can we get you anything else" when I settled for an order of fries,
I like fries, and KFC fries taste great.
But this efrfing location doesn't make potato wedges, like KFC advertises on their website menu that I had 10 minutes to pull up on my phone while waiting for the customers ahead of my to pay for the last of the cooked chicken and wipe out the remaining shelves of ready to go drive thru various cooked chicken

Yes, I was not my usual cheery, happy go lucky self. But, those were some damn good fries

Anyway, some jackass changed the way "artic" is spelled since I was taught how it was spelled in grade school