Dyson revealed his electric vehicle, though already a cancelled concept project, would have been a seven-seater with a whopping 600-mile range per charge. Nearly double that of the Tesla 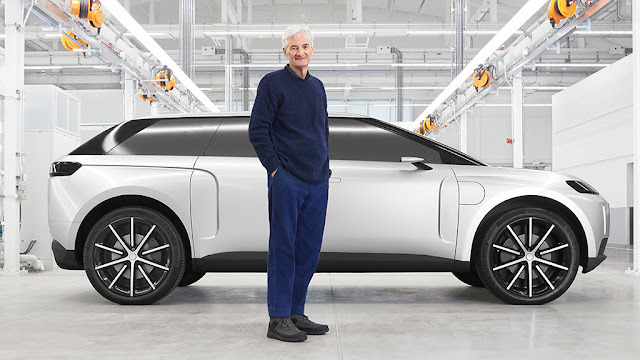 As the owner of the company, Dyson told The Times that this project ended up costing £500 million of his own money (he's worth 15.7 billion, after the loss ) before he put a stop to it.

Unlike other traditional car brands, Dyson doesn’t have a fleet of profitable gasoline cars and diesel cars to offset the “huge losses” on every electric vehicle made — each Dyson electric car would have needed to make £150,000 to break even, according to the entrepreneur.

It's not all a loss, though – Dyson plans to use what it has learned and funnel it into the production of solid-state batteries which other car makers could use.