In the early spring of 1966, the Doors' were dropped from a preliminary Columbia Records contract with little warning – and little to show for it. Lacking representation and struggling financially, the band took an unglamorous gig at Parthenon Pictures providing incidental music for a Ford Motor Company customer service training film titled Love Thy Customer.

The Doors piled into a cramped screening room at Los Angeles' Rampart Studios, where they viewed the 25-minute clip on a small monitor. They composed a soundtrack largely on the spot, jamming live as the scenes flickered past. Fragments of what later became "I Looked at You," "Build Me a Woman," and "The Soft Parade" can be heard in the finished product. Though they played only instrumental passages, Morrison is said to have contributed percussion and additional sound effects. The day of work earned them $200. 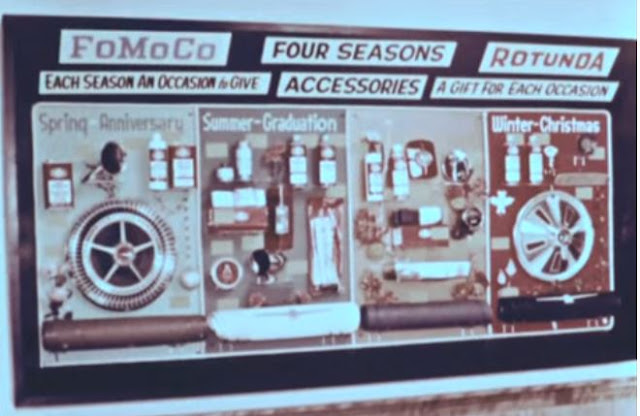