illustrator Fred Cole, had an unusual and superb technique in advertising, he left out parts of cars rather than being conventional and depicting the whole thing. That is, cars were suggested rather than portrayed. 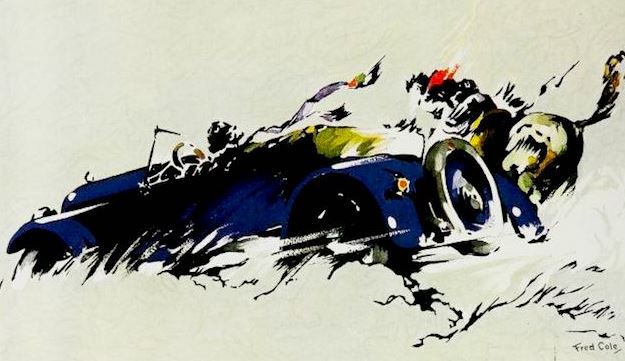 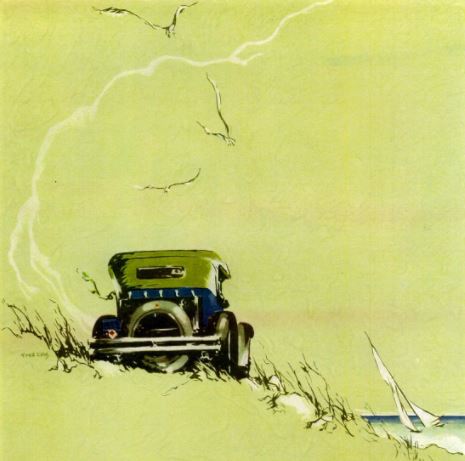 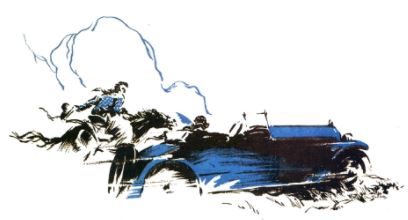 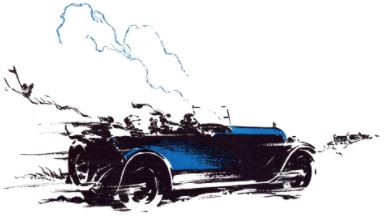 Like the dozens of small companies making cars in those days, Jordan faced stiff competition from major automobile makers. It was hardly a contest. The mass-produced Ford, for instance, sold for about $500 while Jordan barely could cover costs by selling his models for five times that amount. His favorite model, the Jordan “Playboy,” was an undistinguished roadster, in features much the same as any other then on the market.
Sales flattened out in 1922 and Jordan, worried that his sales strategy might have been in error, decided to travel to the West Coast to relax and, perhaps, rethink his approach. How could his company survive in the face of stiff competition from dozens of other makers?
The 41-year-old car maker and a colleague from the company rode a Union Pacific passenger train. As the train was passing through southern Wyoming, Jordan glanced out the window. There, in the waning sunset, he saw a beautiful young woman riding her horse alongside the train for a short distance, as if to race the locomotive. The sight so impressed Jordan that he turned to his companion and asked where they were. “Somewhere west of Laramie,” was the reply.
Throughout the rest of the trip, Jordan thought about the incident and the image of the fast horse and beautiful young woman racing the train. Back home, he sketched out an advertisement for his car using the phrase, “Somewhere west of Laramie.” The copy made no mention of the car’s price, its engine size or quality. 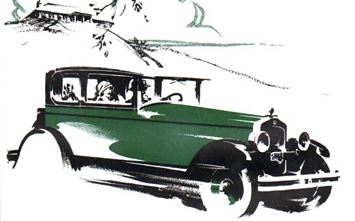 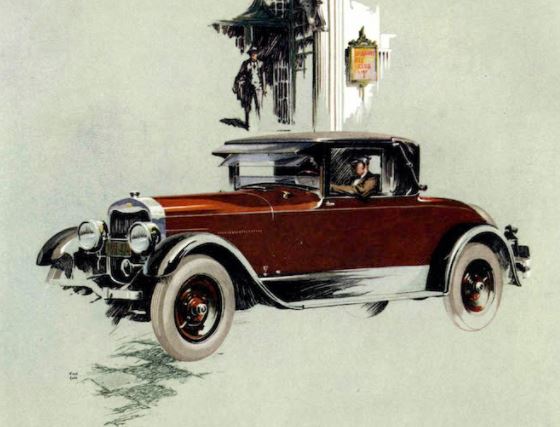 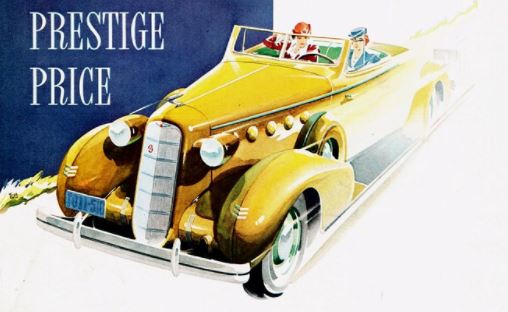 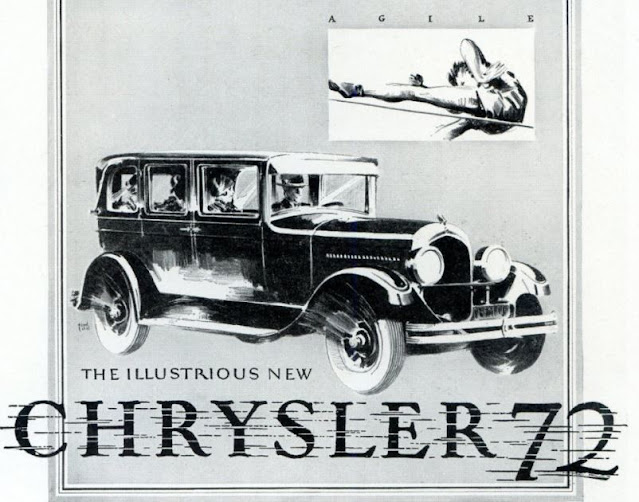 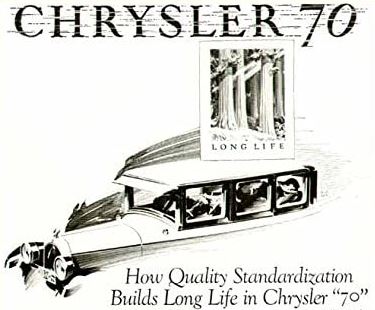