The families of the victims of a plane crash built a memorial out of the wreckage, where the plane crashed in the Sahara desert 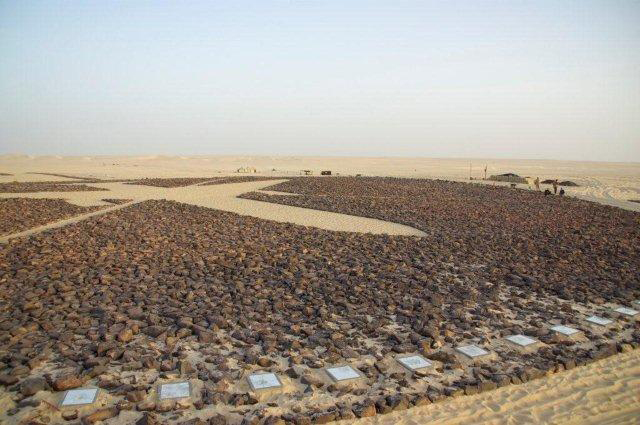 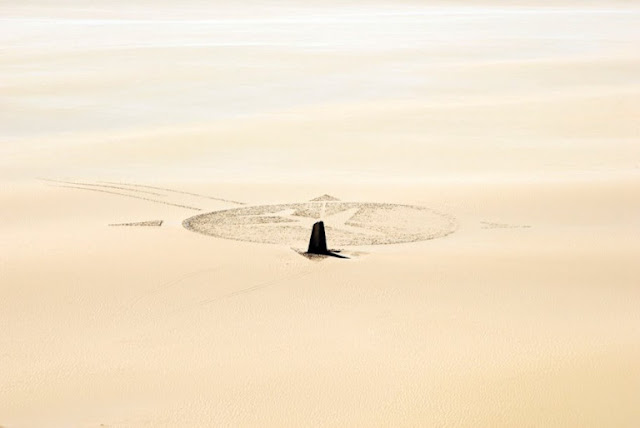 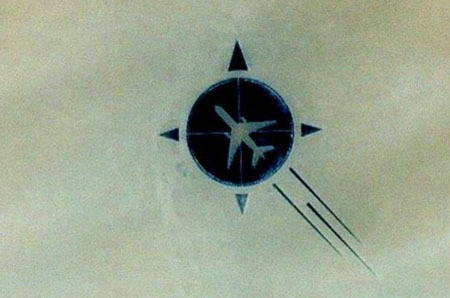 a memorial built by relatives and friends of a DC-10 airliner brought down by a bomb in 1989, killing all 155 passengers and 15 crew on board. The memorial was constructed some eighteen years after the tragedy.

Flight UTA 722 was flying from the People’s Republic of Congo to Paris, France, when an explosion caused it to break up over the Sahara Desert. An investigation found that the cause of the explosion was a bomb in the forward cargo hold …

In 2007, Les Familles de l’Attentat du DC-10 d’UTA, an association of the victims’ families, created an incredible memorial to those lost. Two months of work, dark stones trucked in from 40 miles away, 170 broken mirrors (each representing one victim) and the right wing of the downed airliner were used to create the memorial.