a cautionary tale, of what buying an old car, sight unseen, and untested - the headaches of picking it up for a cross country drive without doing old car 101. In this case a young couple in their 20s bought a 66 Coronet in Texas, and drove it to New York 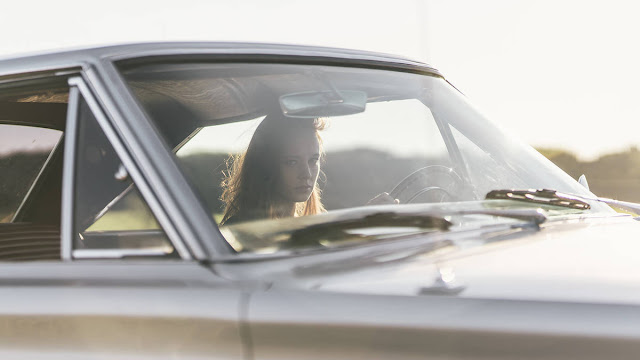 This young woman sold her 63 Rambler, then discovered that she missed a cool old car, so she looked around until she found this really nice looking Coronet... and bought it, with a picture frame in the back seat filled with relics including the original bill of sale and a local newspaper feature on the car. That's enough to completely fool her on what a problem she had just bought, and would have to deal with for a week on the road

She wrote up the experience in Autoweek https://autoweek.com/article/car-life/cross-country-coronet-adventure-new-old-1966-dodge

reading it reminded me that some people still buy old cars without knowing what they are getting into, and then don't realize that unlike new cars, there's 40-60 years of use, wear, tear, oxidation, deterioration,  dried out rubber lines, mouse chewed wiring, and leaks. 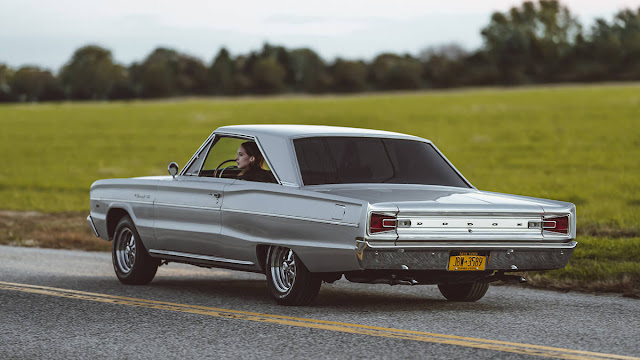 In no time at all, they had to pull over for gas, and that's when the fun began. It was already overheating, and only firing on 7 cylinders in just under 2 hours of becoming their only means of getting 1500 miles.

You know, all the simple easy and cheap stuff to instantly replace when getting an old car which you know nothing about.

They had a couple simple problems that are unexpected, their accelerator cable broke, headlight switch broke, and the collector bolts came undone. And all that was in the first week, and first 1000 miles of ownership