I'm surprised to learn a couple things about Dan Woods today... ! Remember the famous Milk Truck? That guy, not the other one from chop cut rebuild. 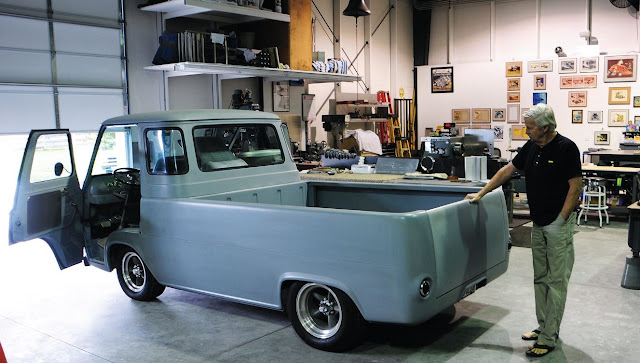 Dan is still working on hot rods, at age 71, in far Nothern California, and one that he did in the 70s was the Mafia Mixer, though I've never heard of it before, learning new stuff about old stuff is what I do every day 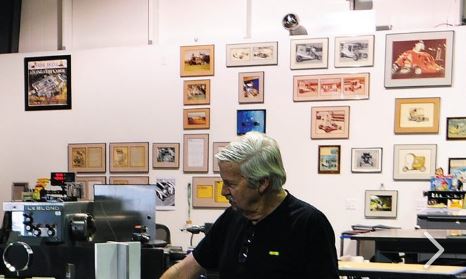 Notice the artwork on his back wall 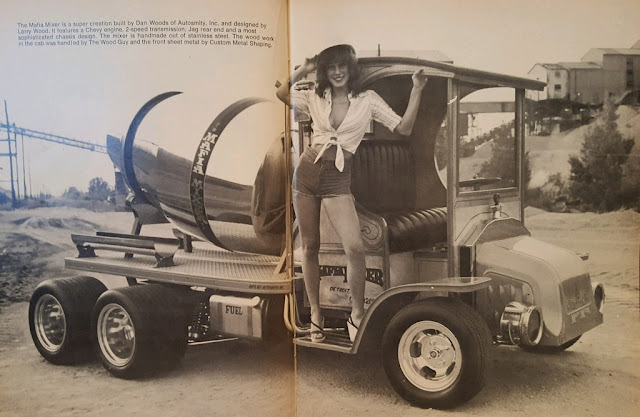 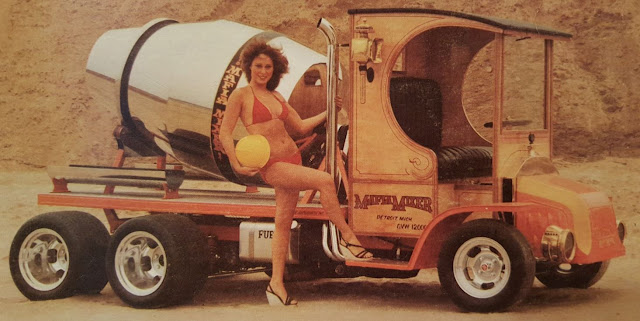 and it's currently in the planning stages of a restoration.

How cool is that!

Also, I hadn't known that he was part of the crew that built the RoAcH CoAcH, another iconic show car.

In 1978 Dan was part of a build of a modified hot rod with bubbles for a windshield, body moulding like an insect, multiple tailpipes and racing wheels of course. 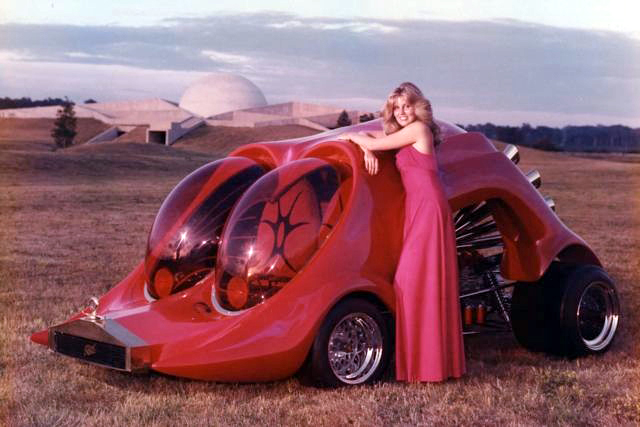 The brainchild of RoAcH, Inc., the custom show car was designed by Ed Newton and built by Dan Woods, Don Boeke, and a band of merry men. The car was a ISC show-car for years.

which I was told 7 years ago at SEMA was getting a restoration... but hasn't shown up yet