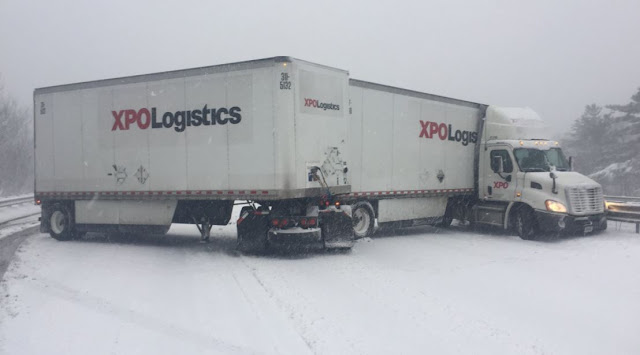 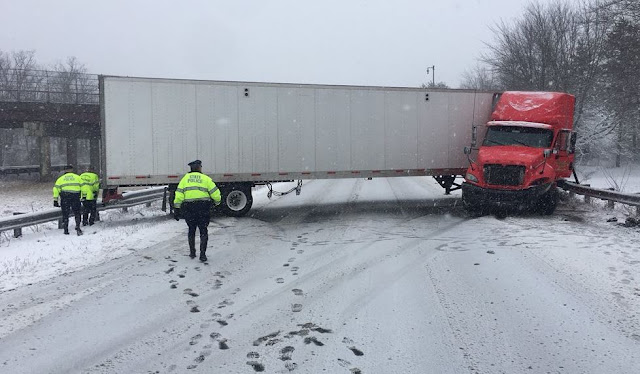 A storm is wreaking havoc on the Northeast, causing Rhode Island and Massachusetts to institute tractor-trailer bans on highways Tuesday, March 13.

The Rhode Island Department of Transportation placed a travel ban on tractor-trailers on all state highways from 4 a.m. to 4 p.m. Tuesday. Gov. Gina Raimondo announced the truck ban late Monday night on Twitter. 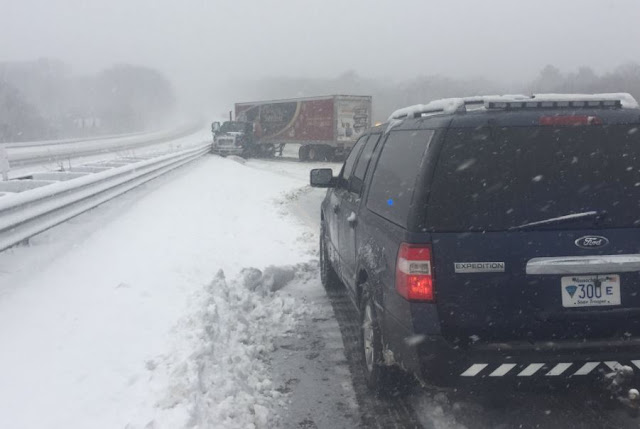