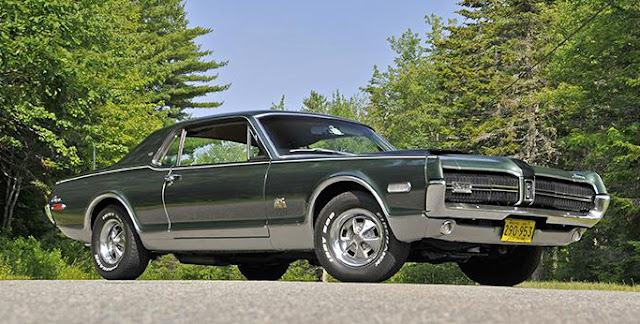 Parts have been removed and replaced over the years, but both Rittall brothers carefully bagged up and preserved the original parts for posterity.

Never driven in the snow or rain, most of the Cougar’s life was spent in a garage in Bath, Maine, covered by a tarp.

Supporting its value is a stack of documentation that proves the Cougar’s origin, including the invoice written out by a salesman at Park Motor Mart in Auburn on July 3, 1968. The original price on that invoice is $4,899.95. 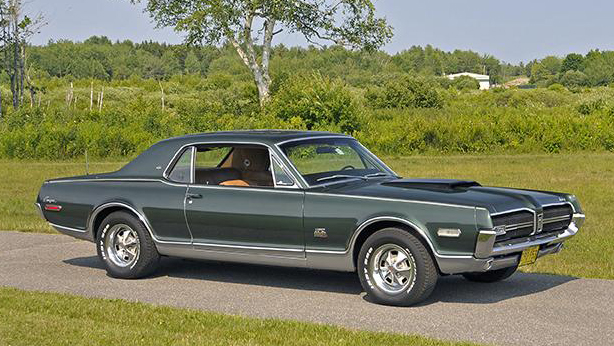 37 left the factory with the 428, and of those, only three were made with manual transmissions. 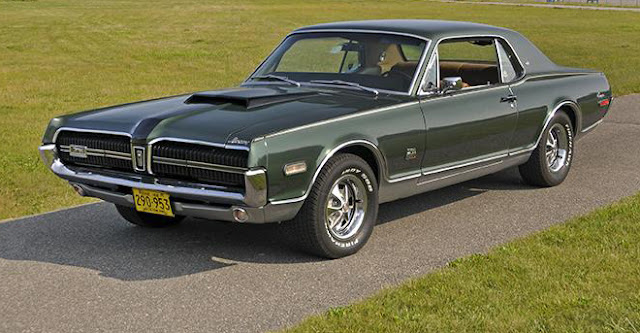