hope for a loophole in the rules, then exploit it. But don't think you're going to just buy some property to make a private museum without the neighbors causing problems 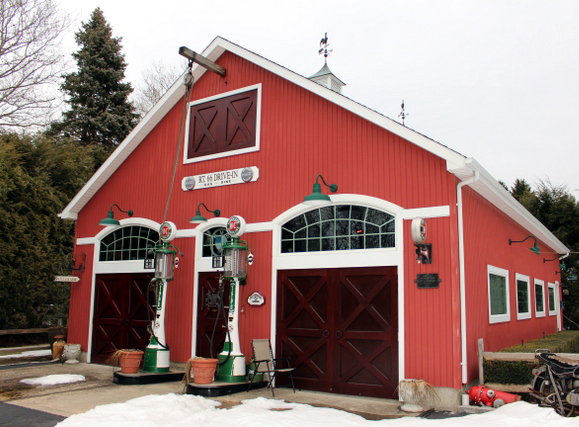 When Peter Mullins wanted to make an underground garage for a dozen of his prize Bugatti and other exotic French classics below his bungalow house in West LA, he ran into zoning laws the were possibly meant to keep people from creating earthquake related problems for houses and insurance companies.

It seems the rule is that an underground garage can only be 1/4 the size of the building above it.

That's just not going to fit more than a couple cars. So... he got a really smart architect type person who knew of a simple little loophole. A garage known as a "private museum" has no size restrictions. Problem solved.

Other people had a lot more headaches with trying to make a place for their collection, like Peter Nettesheim in Long Island, who was balked by neighbors for 5 years when he tried to build a detached garage for BMW car and motorcycle restorations. A hobby that needs some garage space. He had bought a 2 acre lot with big trees that would give some privacy screening, but without 1st getting all his plans approved. 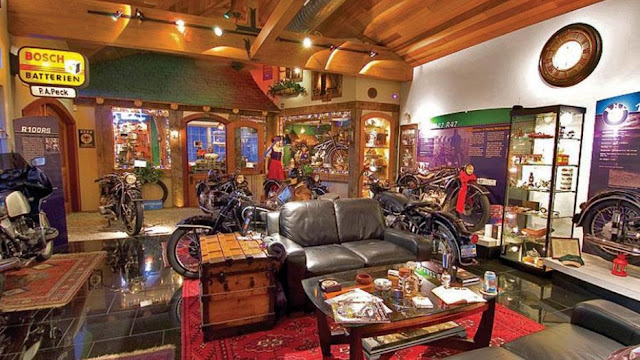 In one corner sits the oldest BMW motorcycle to date, a 1923 R2 with a confirmation from BMW hanging above it. 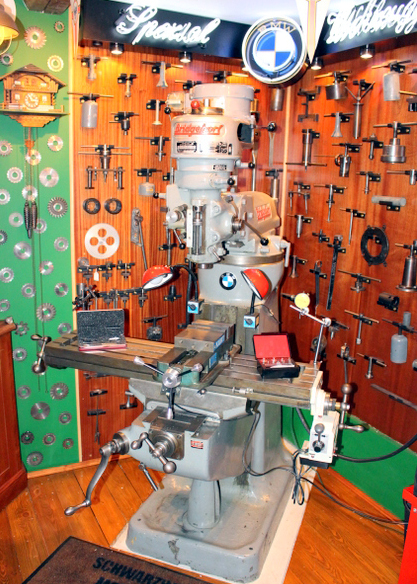 Take a moment to look at http://www.ride-ct.com/?p=9364 photos of the inside of the collection garage.

Most of his vintage bikes were obtained in Germany, a couple in Poland, but none in the USA. Many of his bikes are extremely valuable, worth into six figures apiece.

Nettesheim began restoring cars, but then reality hit: “After I was done with each car, I put so much time and effort into them I couldn’t sell them. What I realized was that I didn’t have enough garage space. So I started doing motorcycles; you can fit more inside the garage.”

By the mid-1990s, Nettesheim, whose day job is as the Freightliner dealer for Long Island, N.Y., had an architect draw up plans for a 32-by-48-foot two-story barn with two doors at one end. “It is the largest legal garage in town,” says Nettesheim. He has 53 motorcycles and four cars at his home, and he says that is only three-quarters of what he has. 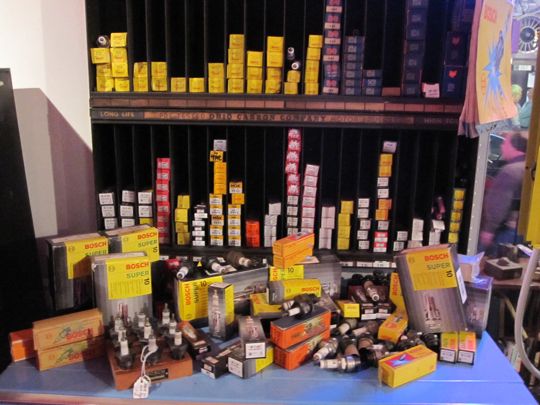 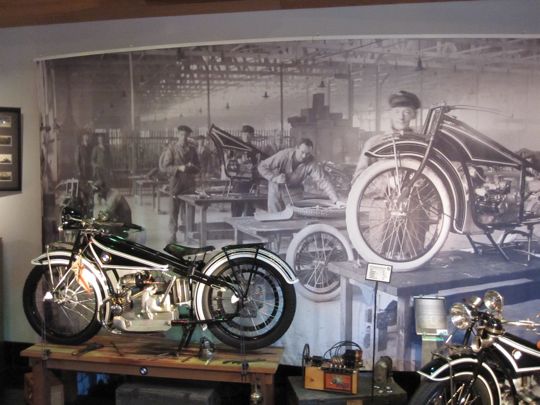