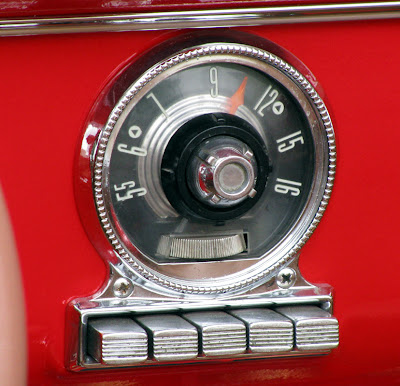 Between 1953 and 1963, all new radios sold were required by law to carry a triangle-in-circle at 640 and 1240 AM on the dial. The triangles were referred to as CD marks, for Civil Defense.


In the event of an emergency, all United States television and FM radio stations were required to stop broadcasting. Upon alert, most mediumwave stations shut down. The stations that stayed on the air would transmit on either 640 or 1240 kHz. They would transmit for several minutes, and then go off the air and another station would take over on the same frequency in a "round robin" chain. This was to confuse enemy aircraft who might be navigating using radio direction finding.

By the early 1960's the development of Soviet missiles had made the civil defense system obsolete and was succeeded by the Emergency Broadcast System in 1963. 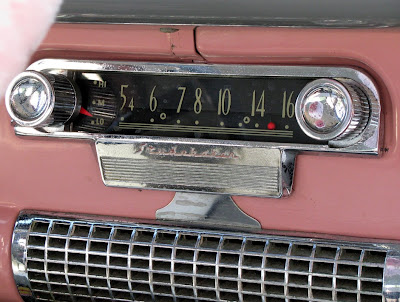