U.S. Army Corps of Engineers believe they have found the five-foot propeller and a Browning .30 caliber machine gun from the Curtiss SB2C Helldiver from a crash in February of 1946, that killed both its pilot and radioman. 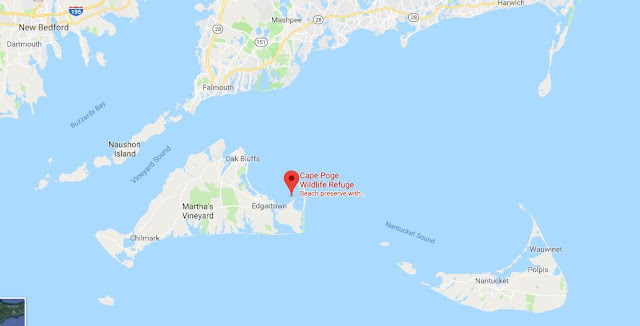 The discovery comes after the Corps unearthed a rusted, five-foot propeller and a Browning .30 caliber machine gun while conducting extensive munitions and undetonated ordnance extraction from Little Neck at Cape Pogue.

During World War II, Martha’s Vineyard served as an ideal staging ground for testing bombers and rockets, because its remote seashore mimicked Islands in Japan and the north Pacific. The test flights led to more than 20 plane crashes between 1944 and 1947, and the deaths of at least 40 men stationed at the Martha’s Vineyard Naval Auxiliary Air Station.

Approximately three years ago, the Army Corps cleared some 60 acres of land and began surveys to determine the location of old ordnance in and around Cape Pogue. Although it was common knowledge that the Navy used Little Neck — a barren, sandy finger of Chappaquiddick’s eastern seashore — as a practice target site during and after the war, most Islanders had no idea that ordnance buried deep in the sand and sea floor three quarters of a century later was potentially dangerous.

“People called them Chappy doorstops,” Mr. Kennedy said. “I was tipped off to them about 10 years ago when I came across two kids playing out here, and they had two of these small practice bombs and they were beating them on rocks to knock the rust off. So I started asking questions, like are these safe? And the answer was, hell no.”

In the last three years, the Army Corps has extracted more than 20,000 practice bombs dropped on Little Neck and the surrounding waters between 1944 and 1947, with the munitions ranging in size from three to 100 pounds. There are 24 bombs left to remove.

Positive identification will not be known until the plane is brought up. 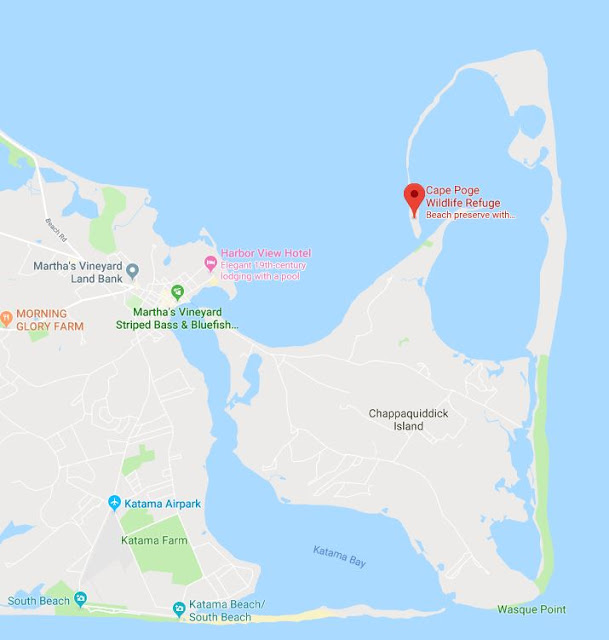 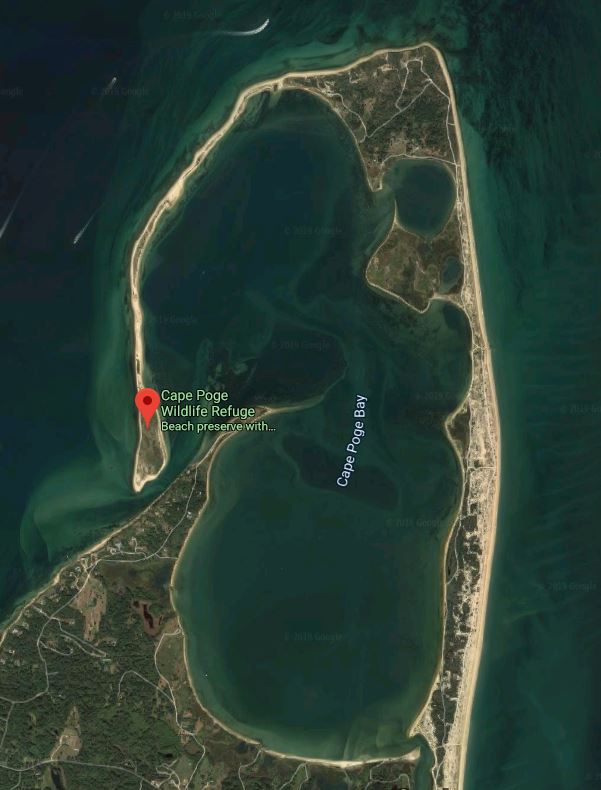