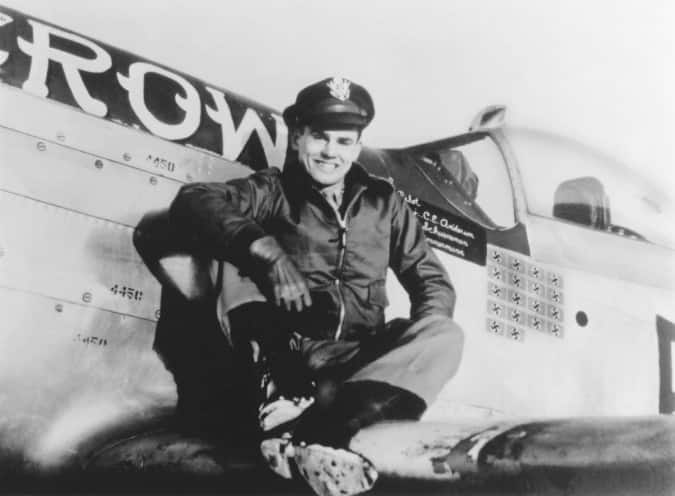 Anderson, a triple ace fighter pilot, flew two combat tours and 116 missions in his P-51 Mustangs he nicknamed Old Crow. He was never hit by enemy fire, including while providing aerial support to Allied troops on D-Day. Anderson spent more than six continuous hours in flight that day in his P-51 Mustang.

Anderson, now 97 years old, earned more than 25 decorations, including the Distinguished Flying Cross, Bronze Star and Air Medal. He flew two tours with the 363rd Fighter Squadron of the 357th Fighter Group and is recognized as the third leading ace with 16 aerial victories. 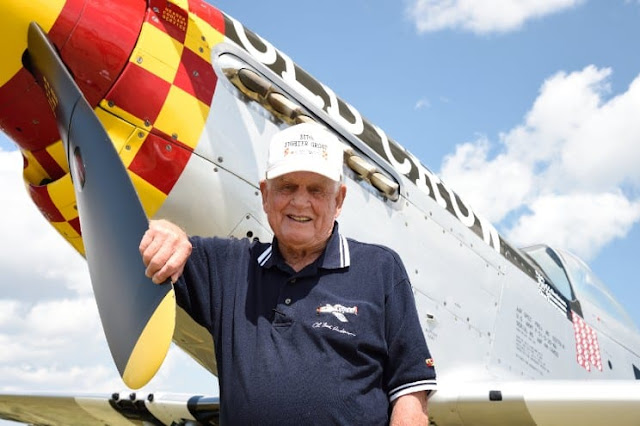 Ford has supported the Experimental Aircraft Association’s AirVenture for 21 years, building and donating 11 custom-designed vehicles to help raise more than $3.5 million to date. 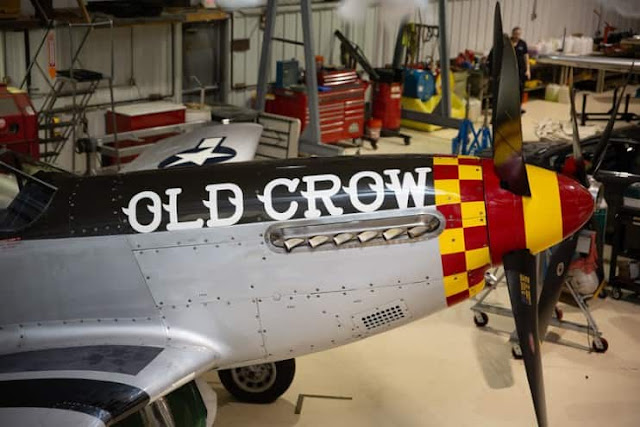