United breaks guitars, you've now been warned. Of course, they also kill a lot more pets than all other airlines combined. You might want to consider how terrible they are and fly on any other airline

After eight months of pestering the company for compensation, he turned to his best tool—songwriting—and vowed to create a YouTube video about the incident that he hoped would garner a million views in one year.

Four days after its launching, the first million people had watched “United Breaks Guitars.” United stock went down 10 percent, shedding $180 million in value; Dave appeared on outlets as diverse as CNN and The View.

United relented. And throughout the business world, people began to realize that “efficient” but inhuman customer-service policies had an unseen cost—brand destruction by frustrated, creative, and socially connected customers.

“United Breaks Guitars” has become a textbook example of the new relationship between companies and their customers, and has demonstrated the power of one voice in the age of social media. 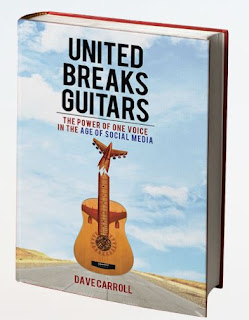 JUST when we thought things were bad enough for United Airlines, things got even worse.

The Chicago-based carrier has faced explosive backlash after it forced a passenger to put her beloved dog in the overhead compartment of a plane during a flight from Houston to New York City, leading to the dog’s death.

But reports of bizarre incidents in its cabins have proved damaging to its brand. Days after the David Dao incident in April last year, United suffered a $1.3 billion drop in market value.

Dr David Dao was already seated when he was forcefully dragged from an overbooked United Express flight on April 9 in Chicago, after he refused to give up his seat for crew members.

Dr Dao had a “significant concussion”, lost two of his front teeth, and suffered a “serious broken nose”, his lawyer Thomas Demetrio said. 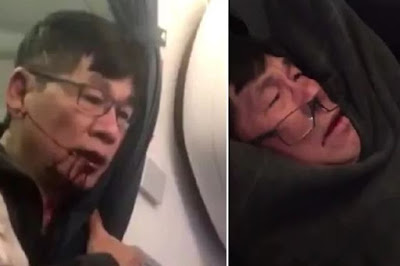 Last year, 18 animals died while being transported on United, compared to just six cases on all other US carriers combined.