Sure people buy and sell cars for profit, but how many people with enough celebrity status who actually raise the value by owning a car, sell them BECAUSE they added value? Well, John Cena, movie actor, former wrestler, just did, after a month of owning a 2017 Ford GT, and Ford is sueing for breach of contract, Ford wanted to get rich from him owning it, instead of him doing that 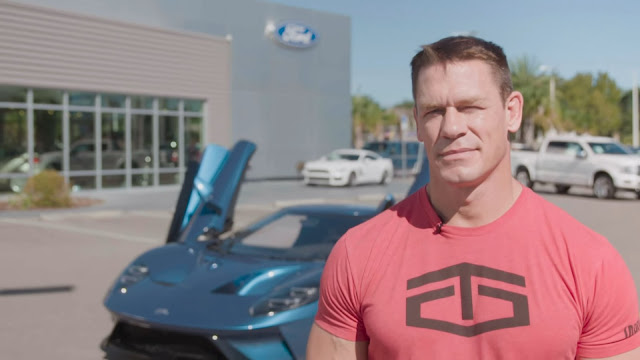 Cena sold this custom 2017 GT less than a month after taking ownership of the car — in violation of a contract he signed promising to hold onto the car for at least two years.

Ford has sued him in US District Court in Detroit, seeking $75,000 in damages, and the profit Cena made from flipping the car

According to the lawsuit, Cena paid $466,376 for the liquid blue coupe in September, and made a video about taking delivery of the car. But by the end of October, the GT had a new owner because Cena flipped it — making a hefty profit — despite the contractual provision preventing him from selling the car for two years.

“In his application, Mr. Cena portrayed himself as an enthusiast of high-end automobiles, as well as the Ford brand, by attaching to his application, photographs, video clips, and web posts of himself in, and promoting, high-end cars."

Ford says in the lawsuit that when the actor was confronted about the resale, he said “I completely understand and as stated am willing to work with you and Ford to make it right. My sincerest apologies.”

When Ford promised to buy the car back at the purchase price, Cena indicated he would be amenable.

But in selling the car at a profit, Cena "improperly benefited to Ford’s detriment by receiving a large profit from the resale," the complaint said, adding: "Ford also has lost almost two years of ambassadorship and brand value that Mr. Cena would have offered by owning the vehicle for the contractually required time." 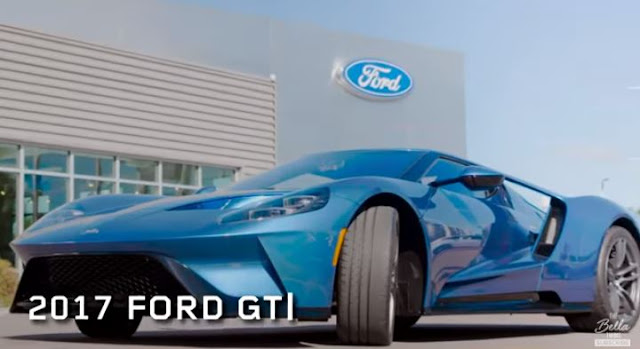 Cena paid for the car, and made a video about taking delivery of it (below) around Sept. 23. Then sometime around Oct. 20, the GT had a new owner.