Vermont's Governor, Phil Scot, is the first sitting governor to ever win a stock car race, it was his 30th career win. 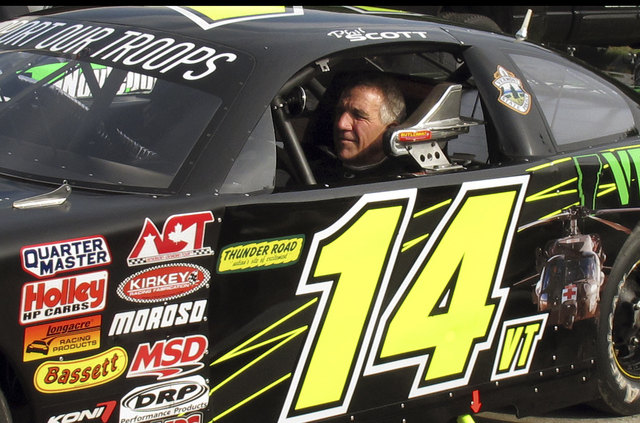 The sixty-year-old head of state scored his 30th career victory at Vermont's Thunder Road earlier this month in dramatic fashion, holding off several challengers in the Late Model Series to take the checkered flag and become the track's all time wins leader - and the first sitting governor to ever win a stock car race of any kind.

Scott, 58, took office in January after six years as lieutenant governor and a decade as a state senator.

Before Scott began stock car racing, he raced motorcycles and snowmobiles, turning to stock cars in his early 30s. He’s now in his 27th year of racing at Thunder Road, his 26th in the top late-model division. Over that time he has won three track championships, most recently in 2002.