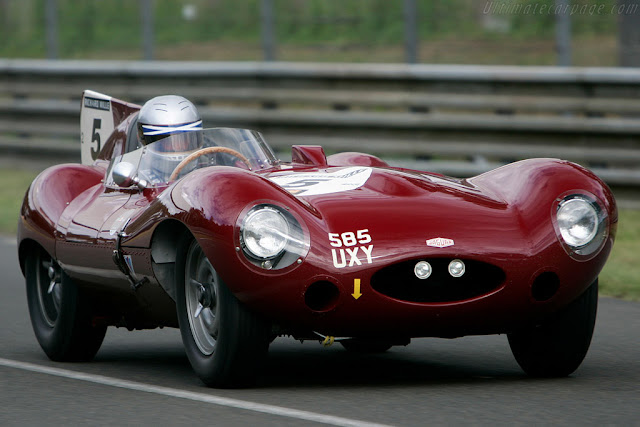 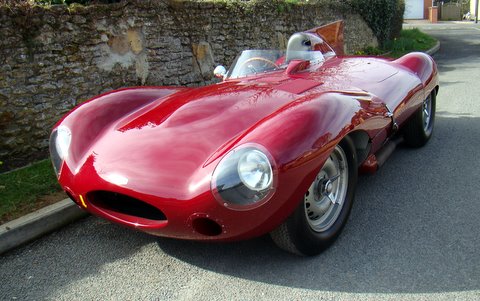 Shipped to Wellington from the Midland’s dealership Attwood’s, it was race-prepared for local enthusiast Sam Gibbons to enter for his son Bob. He drove it in the New Zealand Grand Prix meeting at Ardmore Aerodrome in 1957. During the race leading British driver Ken Wharton fatally crashed, but Gibbons won, beating Jack Brabham into second place.

During the 1957-58 season Gibbons also won the Ken Wharton Memorial Trophy at Ardmore but at Dunedin hit a trackside post. The car was then sold to sheep farmer Angus Hyslop, who raced it in a programme of New Zealand events during the early 1960s and took the car to Europe.

During his ownership a new 3.8 litre D-Type short block engine was imported and installed. Ownership then passed to fellow New Zealander Simon Taylor who won the Ken Wharton Memorial Trophy in 1962. After one other change of ownership, it ended up in 1964 with Noel Foster

Foster didn't use the D-type for competition, savouring it instead for fun driving on high days and holidays on the rural roads of New Zealand's north island. His son - also Noel - recalls that "Dad used to commute in a Brooklands Riley, but said it took him 30 minutes each way. Once he tried the D-type and cut 10 minutes off his time, so he took to using it regularly".  It has 40,000 miles on the clock, and its original leather seat coverings