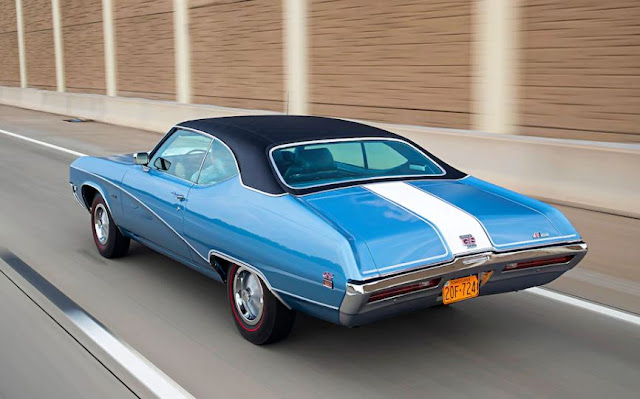 Jim Hawthorne constantly scans his surroundings for anything interesting. Back in 1978 he was motoring along a New Jersey road when, in his peripheral vision, he spotted a 1969 Buick GS hood leaning against a garage. The Buick lover stopped to ask whether the hood was for sale, and the owner said it was not because he had the car it came on. The car wasn’t for sale either, but Jim left his name and number just in case.

To his surprise, a few weeks later the Buick’s owner called to say he’d sell it because he “had a hot date that weekend and needed the money.” They agreed on a price for the deteriorated but complete GS over the phone, and Jim actually saw the car for the first time when he picked it up. He was surprised and excited to see the many special parts that were with the car, including Hurst wheels, various Motion Performance and Hurst-Equipped emblems, large-valve 1969 400 heads, a Fly Eye air cleaner, Mickey Thompson long-tube headers, a Stage II camshaft, and sn 8,000-rpm tach mounted in the four-speed Buick consolette. 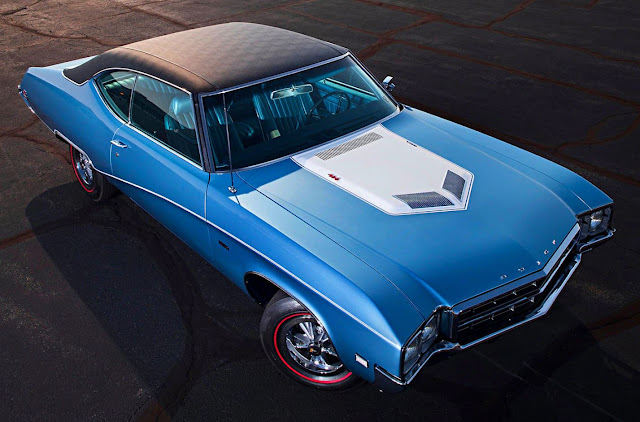 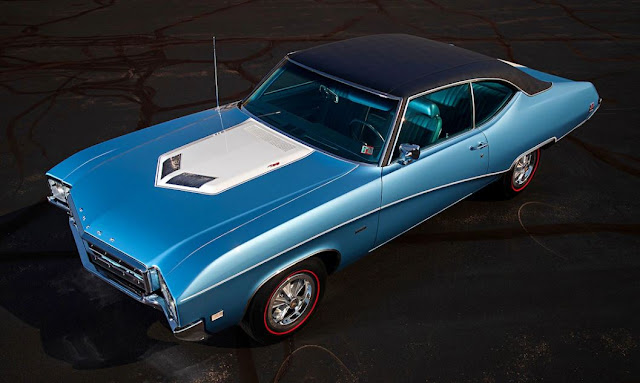 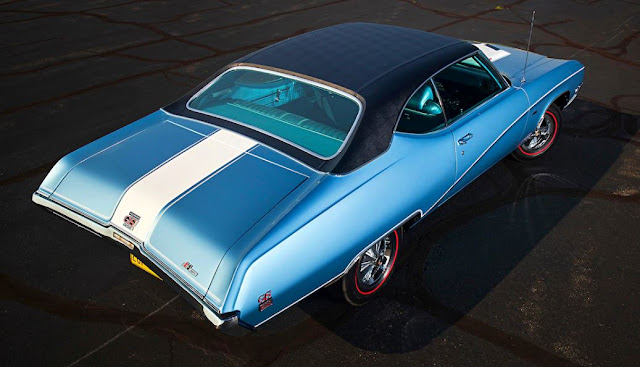 to know how nice it is, I think is helped by seeing how rough it was 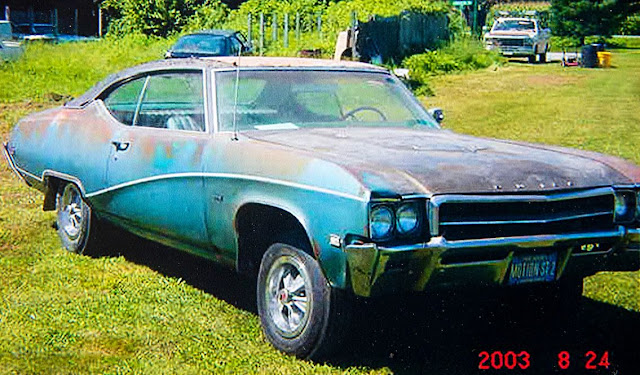 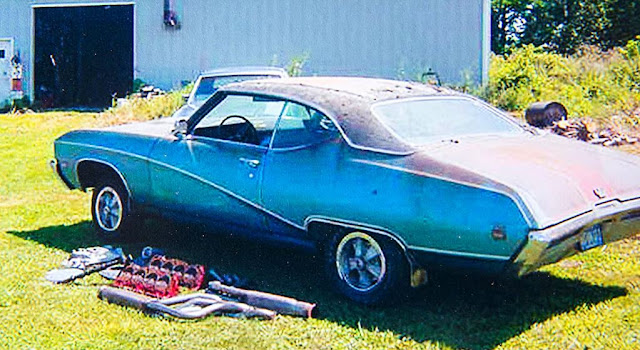 Labels: Baldwin Motion, before and after, Buick