the most unusual types of vehicles used on cross continent trips, a Tuk Tuk/rickshaw, a Meyers Manx, a penny farthing, Citroen van, and a tractor 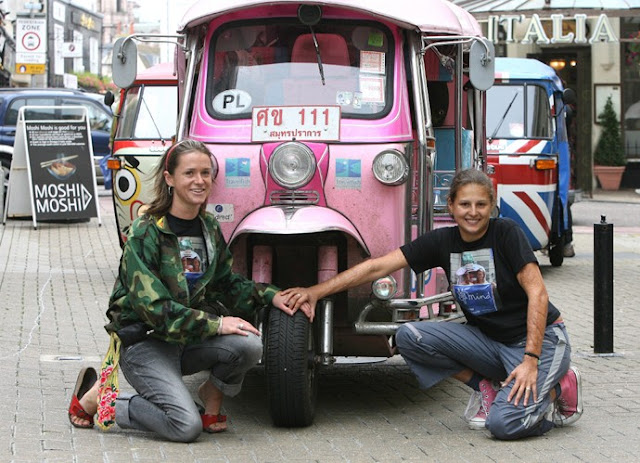 Antonia and Jo drove their Tuk Tuk (auto rickshaw) from Bangkok Thailand to Brighton England.. 12.7k miles, 2 continents, 12 countries, and several landslides were driven over along the way

They broke the previous world record of 11,900 miles in a rickshaw... what is more amazing, that anyone ever had went from India to England, or that their record would be broken by a trip from Thailand?!?!?!? 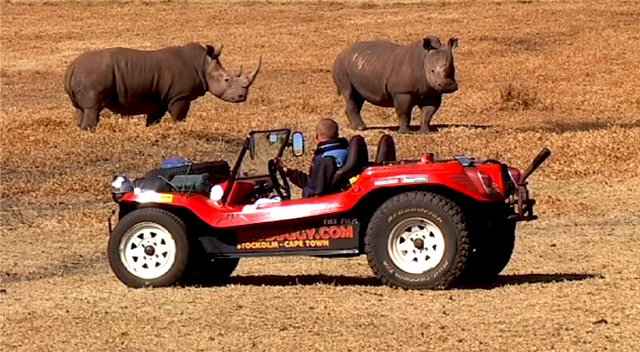 and a Meyers Manx on a 1968 VW bug chassis from Sweden to the Sudan
http://redbuggy.com/about/ 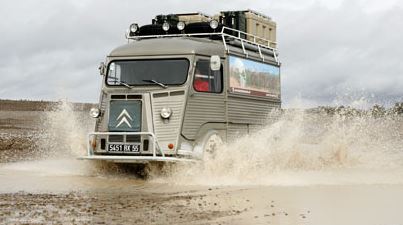 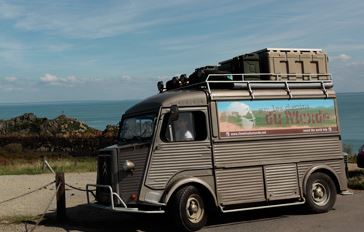 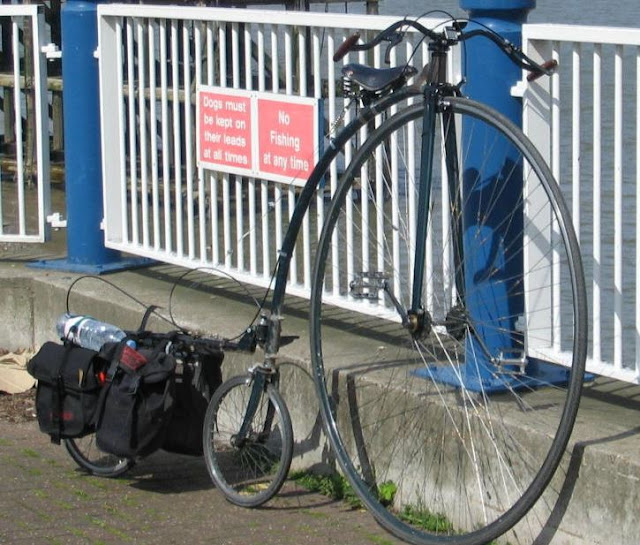 A crazy guy on a bike. That's his website, https://www.crazyguyonabike.com/  and his description. I can relate

A bicycle tourist, Adolf Hitler and Charles Manson walk into a bar. The bartender looks at the group and exclaims "Hey! You can't bring that bike in here!"

Q. What’s the difference between a cycle tourist and a cricket?
A. The cricket loves making clicking sounds with its legs.

Q. Why did the cycle tourer ride an extra 2000 miles, cross two continents and hitch home 6 months late on a leaky sea freighter?
A. To avoid the baggage handlers at Chicago airport. 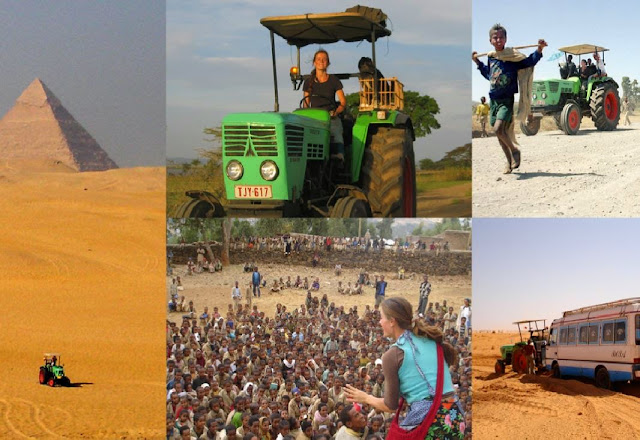 things rarely mentioned in cross continent trips, the shots. Some of them are polio, meningitis, and Japanese encephalitis.