It's been National Bike Month... and here is some historical biking across the USA, it was a lot more common than I thought 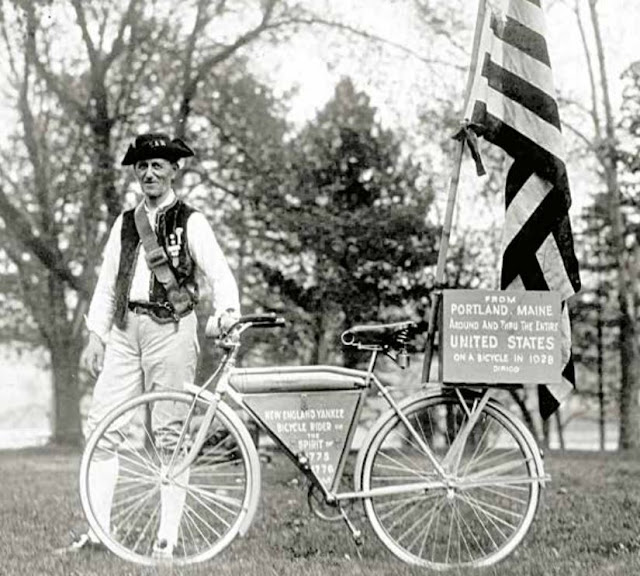 Mellen C. Plummer in 1925, at the age of 66, rode cross country from Portland, Maine, to see his brother in San Francisco, California.

But that was no big deal because three years later he set off to ride around and through the U.S. In 1929, he changed that plan to simply ride around the perimeter of the country and challenged any amateur rider over the age of 40 to a 12,000- mile road race. 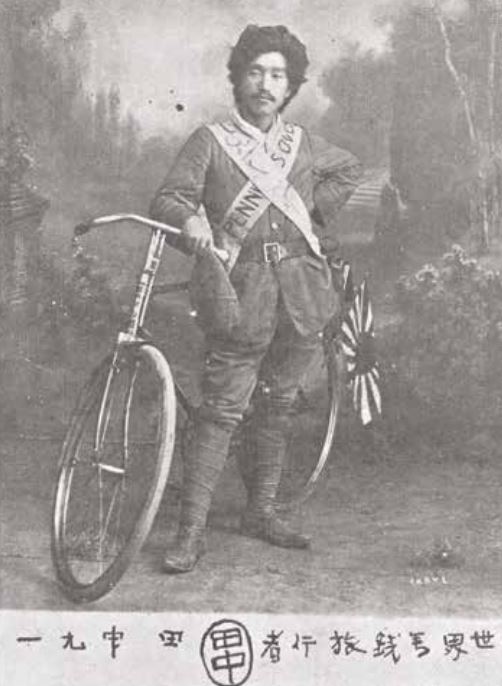 Quichi Tanaka had been traveling the world “penniless” by bicycle for eight years when he reached Boston in February, 1915. He had spent 10 months cycling around the U.S. and claimed to have ridden in 53 countries — more than 93,000 miles. 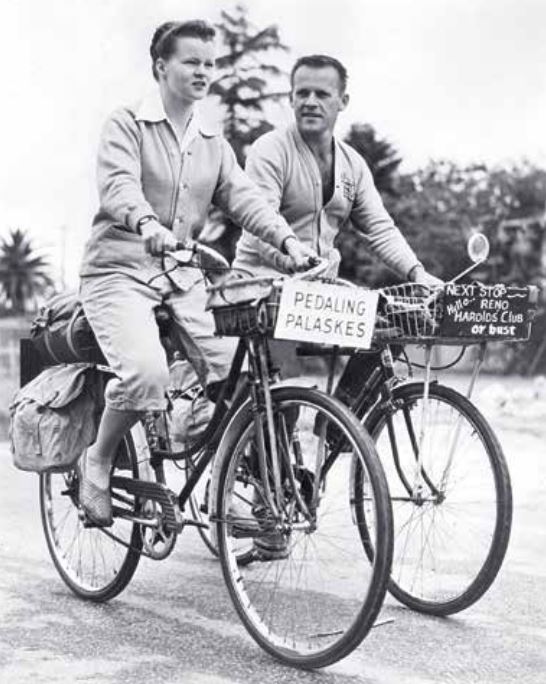 Phil and Audrey Palaske were on the road for two years, 1948-50, and planned to visit every state in the union. They had severe wanderlust and added Canada and Mexico to the itinerary 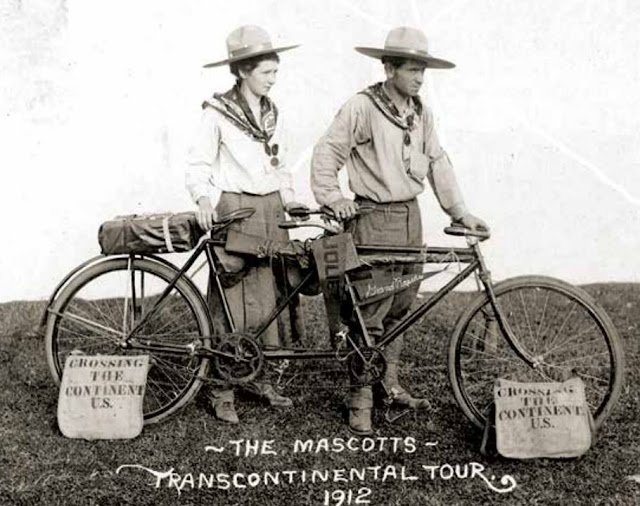 The Mascotts left their home in Grand Rapids, Michigan, in 1912 to pedal to San Francisco and return home by wheel, hoping to set a record for a tandem tour. For some unex - plained reason, they turned south at Denver, headed to Texas and rode through the south and up the East Coast on their way home, and the journey took almost a year and covered nearly 10,000 miles.

They also walked across the continent to Los Angeles in 1911!

there are twice as many stories of other people biking across America at
http://www.adventurecycling.org/default/assets/resources/20140601_TheEarlyCrossers_Weiss.pdf
https://www.bikeleague.org/content/bike-month-dates-events-0
at Thursday, May 17, 2018