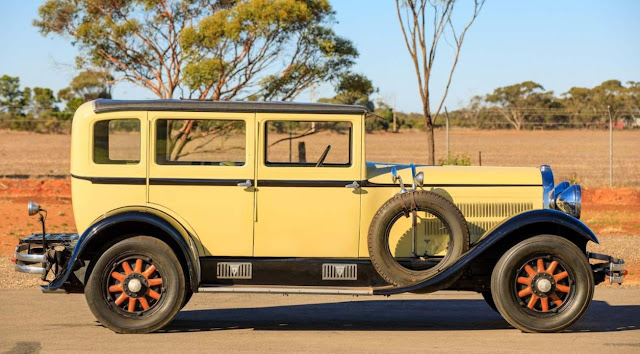 Hudson was a great innovator in the early automotive industry in America and helped pioneer the introduction of dual brakes, dashboard oil-pressure and generator warning lights and the first balanced crankshaft. These innovations allowed the Hudson straight-six engine, known as the Super Six, to work at a higher rotational speed while developing more power for its size than lower-speed engines and still giving a smooth ride. The Super Six was the first engine built by Hudson, their engines initially being supplied by the Continental Motor Company. 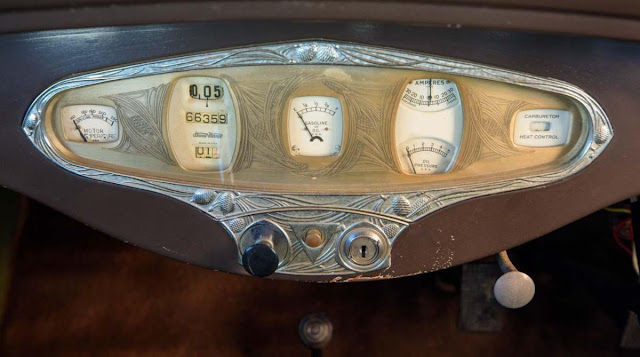 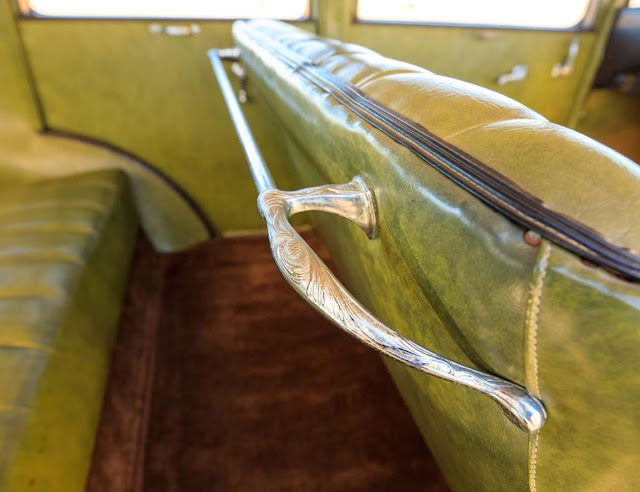