The 1914 Chevrolet "Series H" or "Royal Mail" roadster, the "Baby Grand", and the Model 490. How Chevy tried to beat the Ford Model T, but gave up on account of low quality. Ford's Model T was tough. 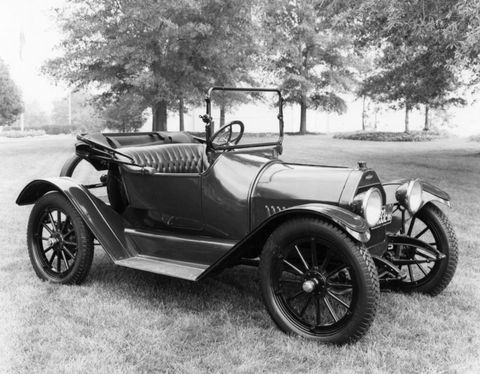 The first Chevrolet to go on sale in 1913 was a  $2,500 Classic Six, and it faced stiff competition from Buick and others in the small quality-car market.

In 1914, Chevrolet cars were redesigned to compete with Ford and other makes vying for the low-priced market, which comprised working class and middle-class Americans. The Royal Mail and its larger companion, the Baby Grand touring car, were the first Chevrolet cars priced under $1,000. 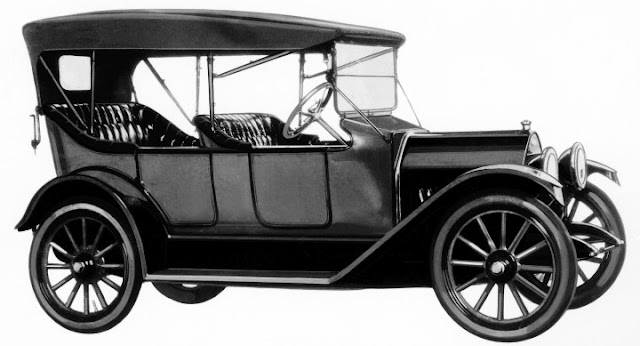 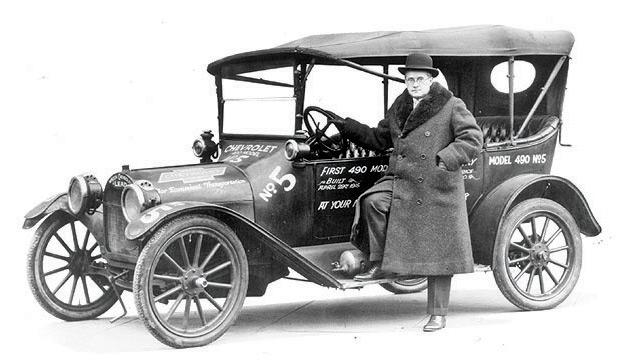 the 1915 Model 490 sold for $490 to compete with the Model T's low price. Like the Model T, the 490 was offered only in black, had only one door on the left and initially had a 20-hp, four-cylinder engine. There wasn't a single bright part to keep clean, one magazine said of the 490.