so, I'm giving it a try, to make a Scat Pack bee like they had in the 1969 sales brochures for Coronets and Chargers 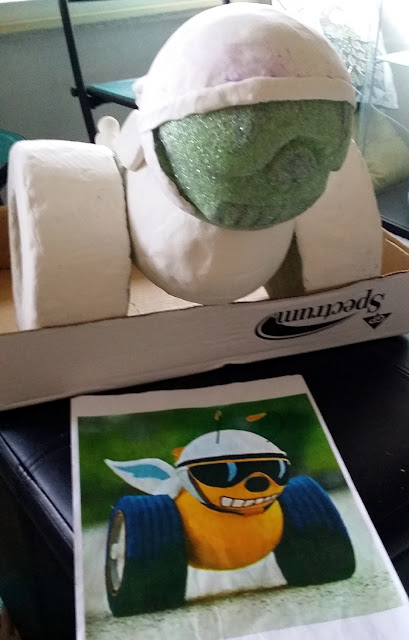 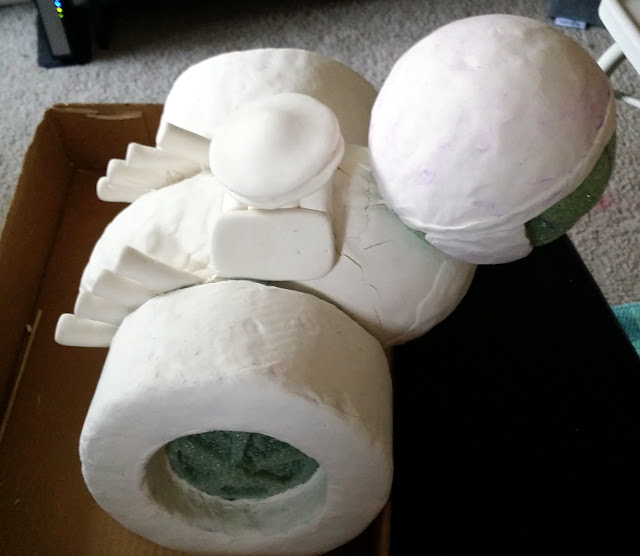 still early in the process... lots and lots more to do before this get close to being right, or and twice as much to get it finished

Right now I'm just working out the right size and seeing if it'll look right when I get to putting the wings on.

Then maybe I'll go for colors, and if it turns out right, and I don't have to remake it to the point of losing interest, I'll try and make it out of cloth, then see if it's possible make a plush toy out of it... like they did in 1968. What ever happened to that one? For all I know they only ever took 3 photos of it, and used it to base all the cartoon drawings off of.

I added the bee antenna, a fuzzy nose, and wings, and worked on the face, then made the zoomie headers a bit longer 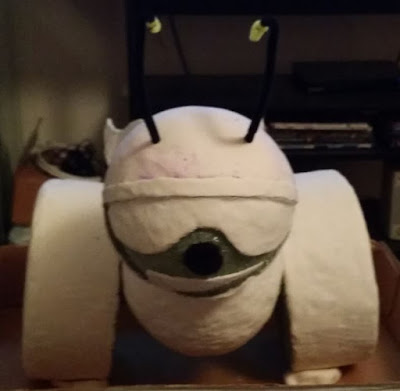 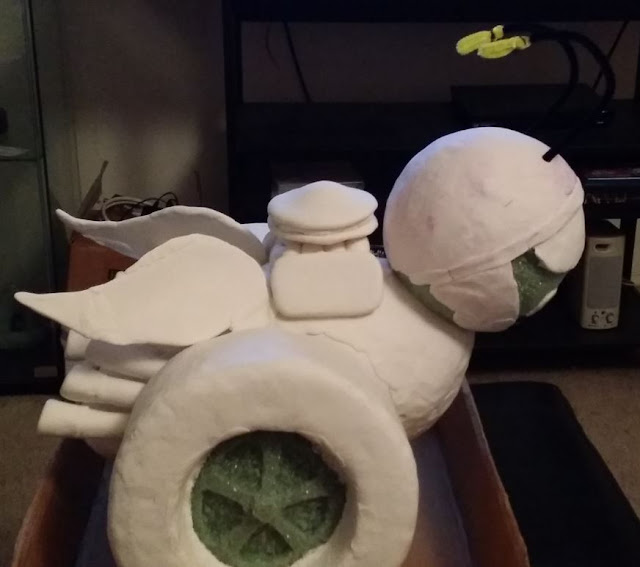 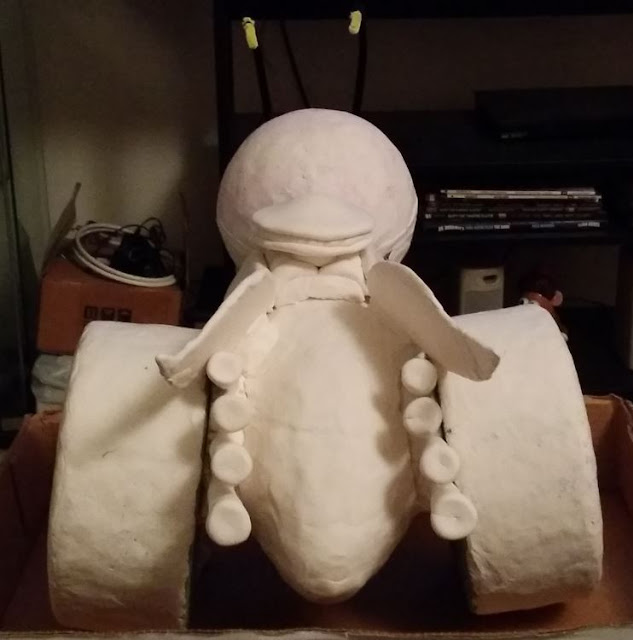