1948 Tasco prototype, first car with t tops... which the designer patented, and sued GM for using on the 68 Vette without licensing 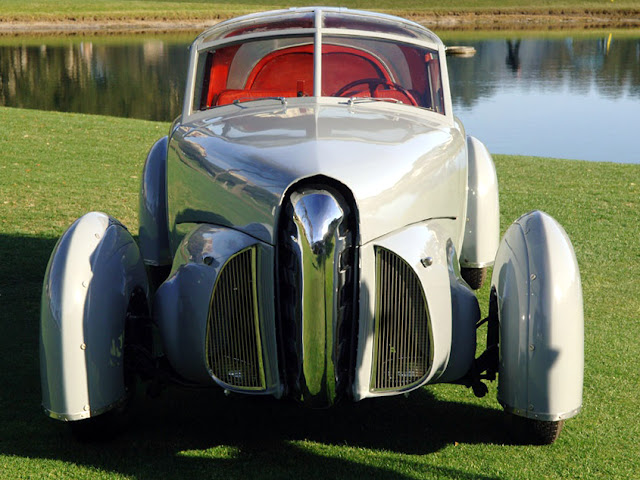 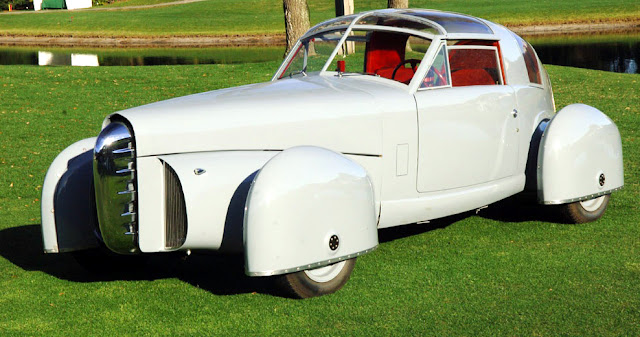 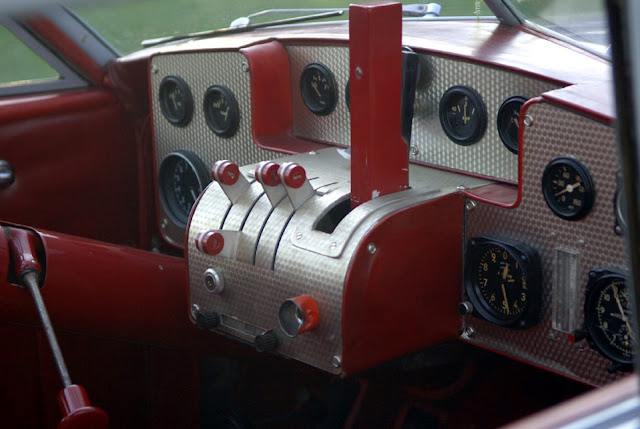 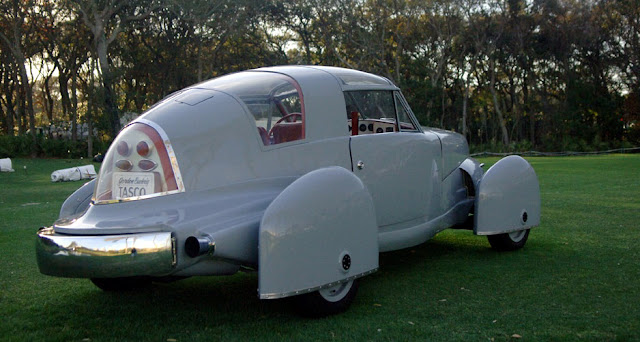 a Derham-bodied prototype for a post-WWII American sports car and featured airplane inspired controls. It is a one-off vehicle designed by Gordon Buehrig. it is the first car in the world with a T-top roof. Buehrig patented the idea and sued GM when they used it on the 1968 Corvette. He received very little for his patent. This unique car includes fiberglass steerable front fenders. Mr. Richie Clyne donated this car to the Auburn Cord Duesenberg Automobile Museum.
The company name 'Tasco' is an abbreviation for 'The American Sportscar Company.' 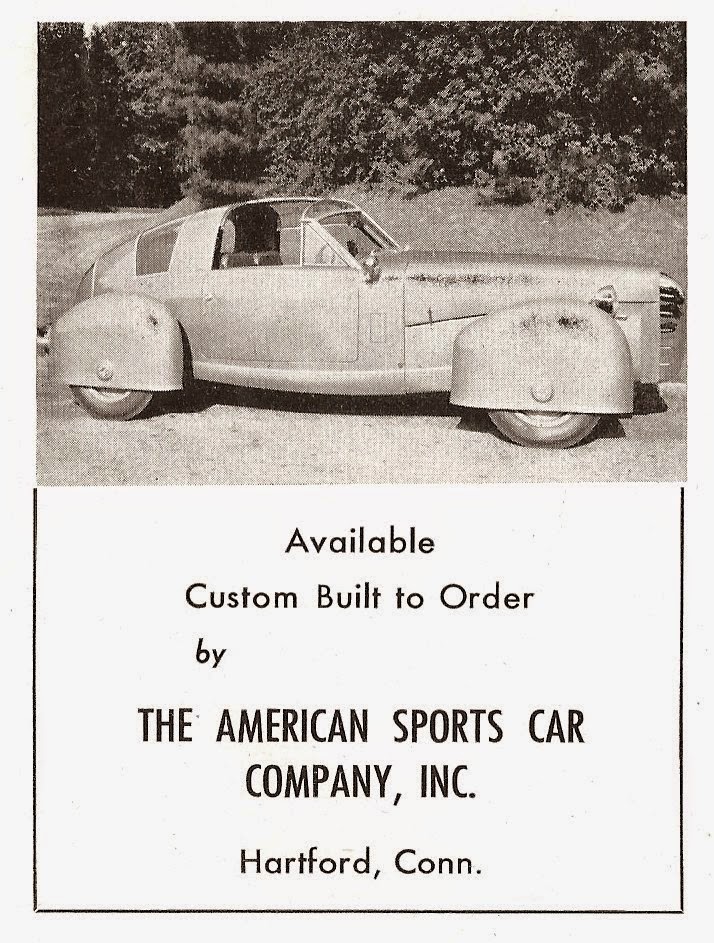 This mostly-aluminum prototype was created to inspire a contract with the Beech Aircraft Company for production of an aviation-styled automobile. from http://www.conceptcarz.com/events/eventVehicle.aspx?carID=15182&eventID=200&catID=1551