something new to me, license plates getting cloned illegally, and getting placed on similar cars. This makes them pass a fast look at them, as the results of a license plate check will show the right year, make and model 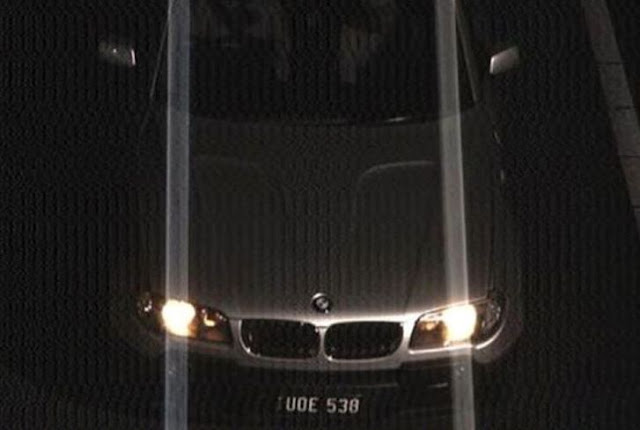 But, not knowing this happened, imagine the shock when BMW owner Josh Moss got a ticket for speeding while his car was parked in the driveway, but the citation was issued 1,000 miles away from his home.

The Melbourne, Australia, resident was going through a stack of tolls and speed camera fines that he had racked up in his car when he noticed one of them been written halfway across the country in Gold Coast.

And that's when he discovered that his license plates had been cloned and were on a similar BMW half a continent away. The car that got the speeding camera ticket was stolen, and using a copy of his plates to appear legal.

The problem isn’t restricted to Australia, but it has become so widespread there that the government is planning to test new proposals for license plate security tech in the coming months.