I heard it's called a 1000 year event, and they might be right. Or it's just more proof that climate change is real, and floods are more common now then ever before. The Upper Peninsula of Michigan got up to 6 inches of rain on Sunday 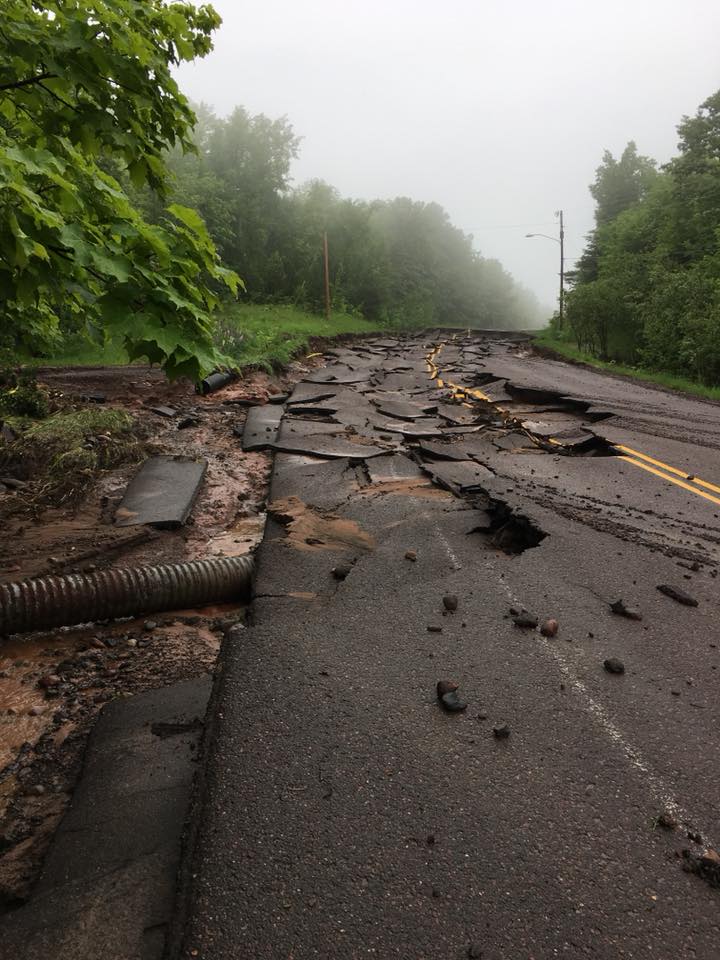 This is the airport road from Calumet to Lake Linden above 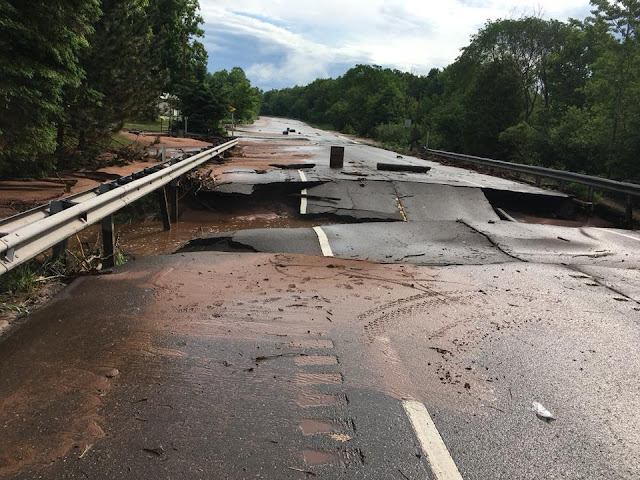 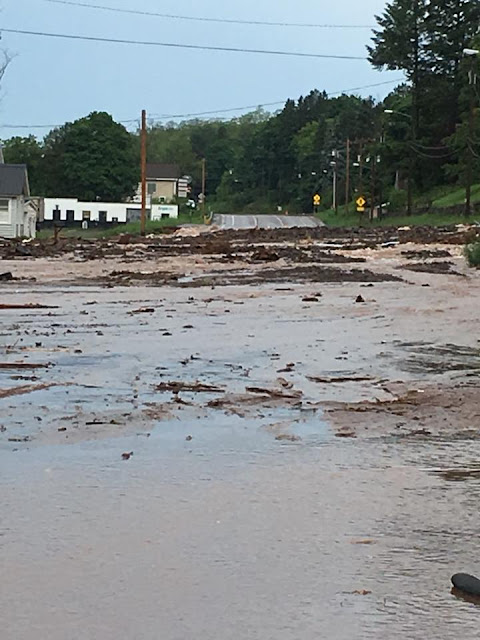 the Kestner Waterfront Park and Sharon Avenue in Houghton sustained a large amount of flooding,  drone footage by Justin Slis 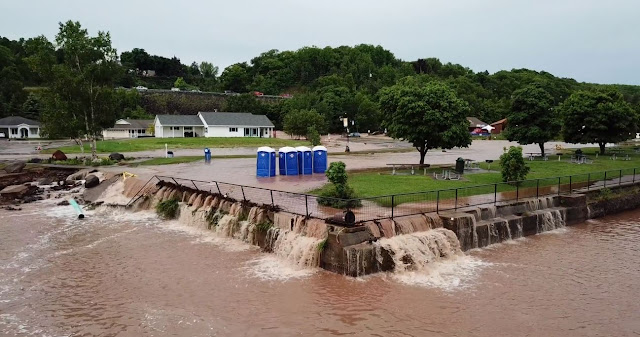 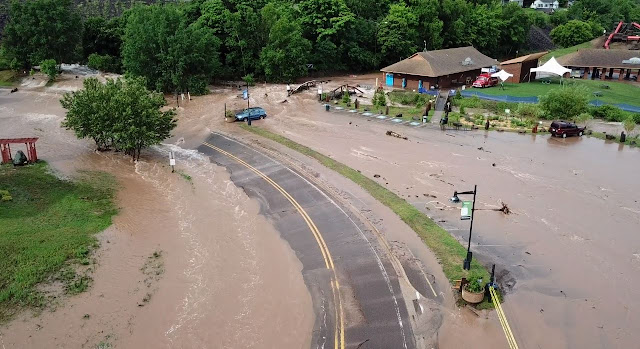 and the area in Houghton by Pizza Hut / Taco bell, is really washed out 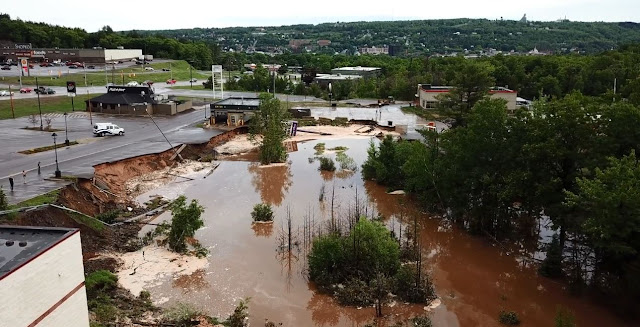 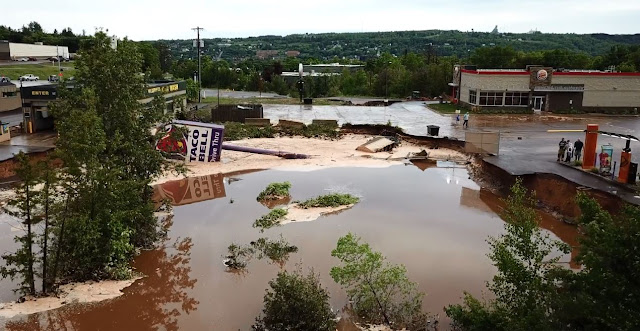 US-41 between Chassell and Houghton has suffered pavement damage and multiple shoulder washouts. The route is now open but limited to one lane in each direction in some areas.

- M-26 remains closed between Tamarack and Dollar Bay due to water over the road and the washout of a large culvert. 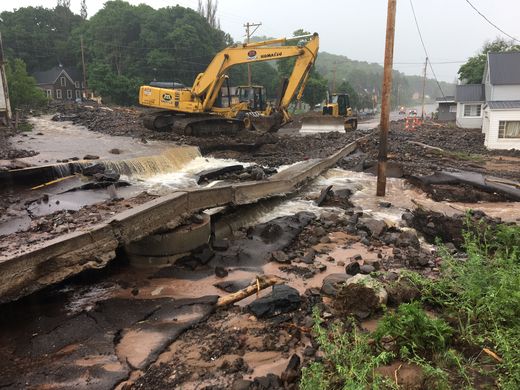 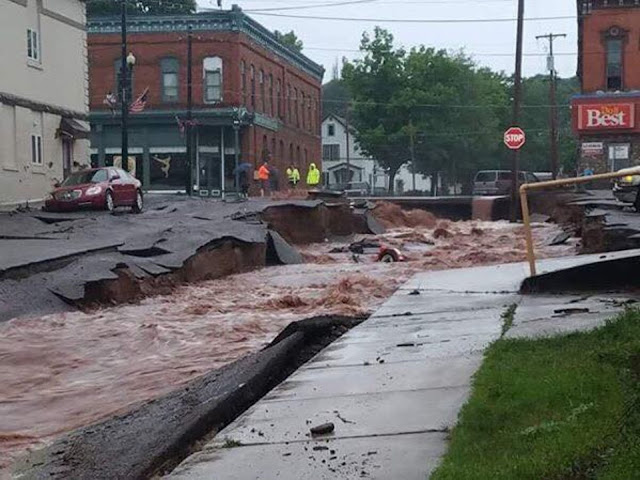 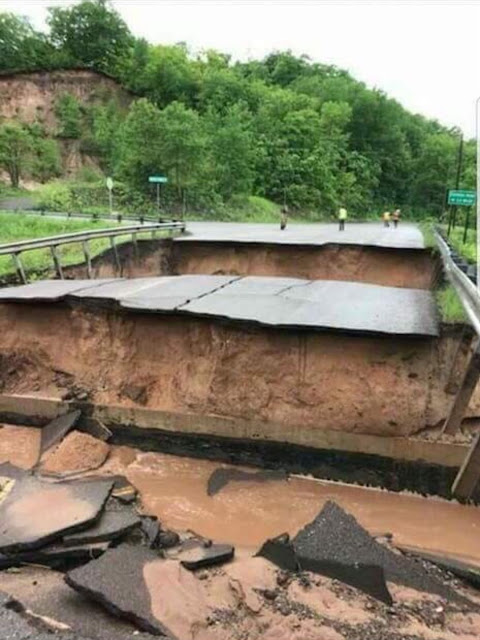 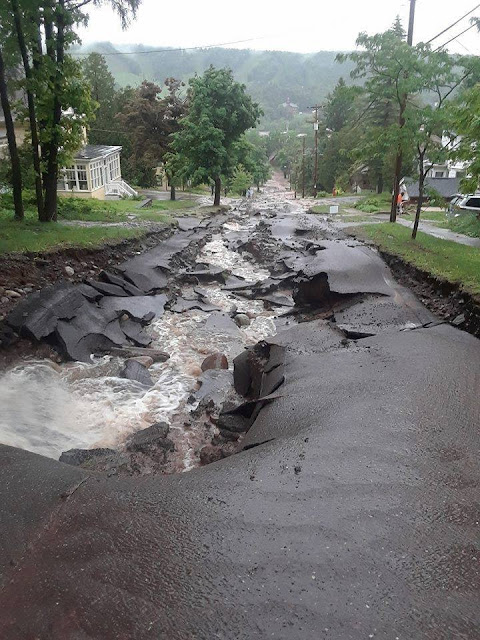 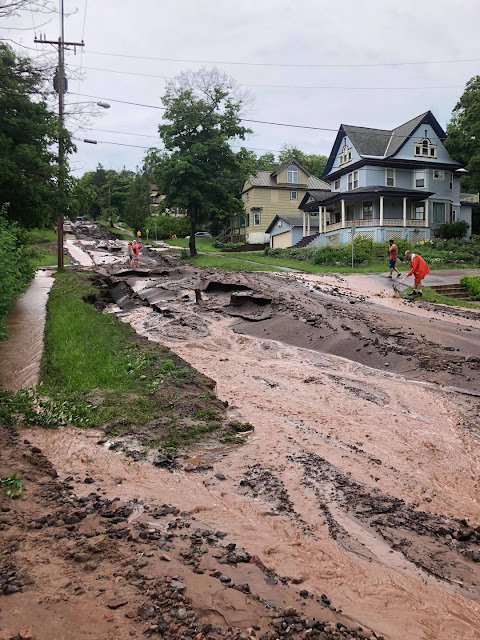