The Wall of Remembrance is coming to San Diego in mid Sept. It is a 100-foot-long wall listing the military personnel, police, firefighters and civilians who have died as a result of war and acts of terrorism over the last three decades.

The huge blocks of names are reminiscent of the Vietnam memorial wall. But this memorial has an added element, a back side with pictures and brief text of events dating back to 1983,

The other side has a timeline of the War on Terror, which goes back as far as 1983, covering: 1983 Beirut bombings on U.S. military barracks when 241 American military personnel were killed by a truck bomb while stationed in Beirut, Lebanon;
Gulf War Operations Desert Shield and Desert Storm;
the Battle of Mogadisu in 1993 in Somalia;
Bosnia intervention in the 1990s;
USS Cole bombing in Yemen in 2000;
September 11 attacks;
War on Terror operations in Afghanistan (Operation Enduring Freedom, Operation Freedom Sentinal);
War on Terror operations in Iraq (Operation Iraqi Freedom, Operation New Dawn and Operation Iron Resolve);
the Ft. Hood, Texas shooting;
the 2012 attack on the U.S. consulate in Benghazi, Libya;
the Boston Marathon bombings;
the shooting at the Chattanooga, Tennessee military recruiting station;
and the terrorist attack at a health center in San Bernardino. 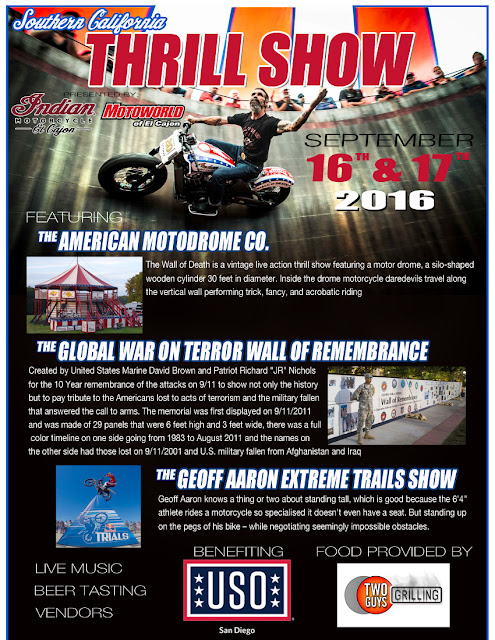