George Hurst had the idea of creating a vehicle that could be used to transport his Hurst Rescue Tool, nicknamed ” The Jaws of Life” and other equipment to aid race car drivers in the event of a crash that caused entrapment of the driver. For this job he chose the AMC Gremlin. The Hurst Rescue System 1 was a complete rescue package equipped with firefighting, first aid, a 1000 pound winch and even a stretcher. 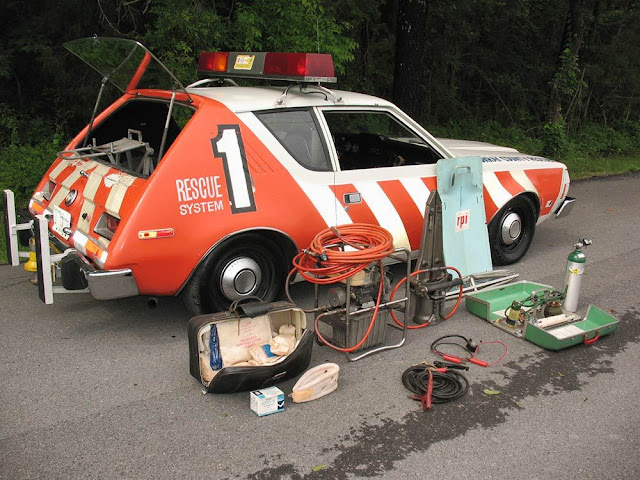 When members of the all volunteer squad Murray County Rescue in Chatsworth Georgia heard about the Hurst System 1, they contacted the company and a prototype was brought to be checked out.

After seeing the “jaws” in action on some junk cars, the decision was made to buy the whole deal. Not being funded by any government, money had to be raised, lots of money, the cost was over $11,000 dollars and we’re talking about 1973.

They held bake sales, yard sales, boot drives and took donations to come up with the money. Once delivered, they had the only rescue tool in North Georgia and went a few trips into surrounding counties to aid in some really bad accidents. The car has a 15,170 original miles on it.

The Gremlin was taken out of “first out” status in 2002 due to requirements by the State of Georgia for certified crash rescue vehicles. The little car just can’t hold everything on the check list. It takes a one ton truck now to do the same job the Gremlin did for years. 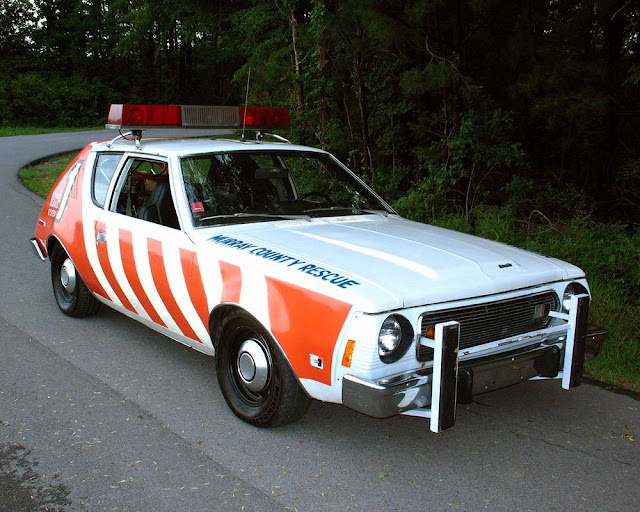 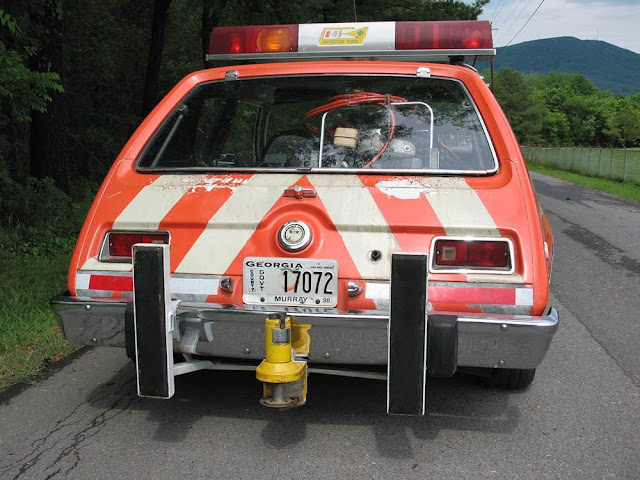 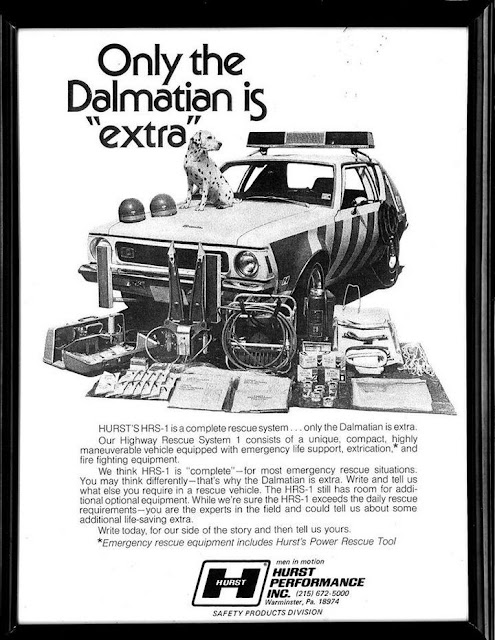 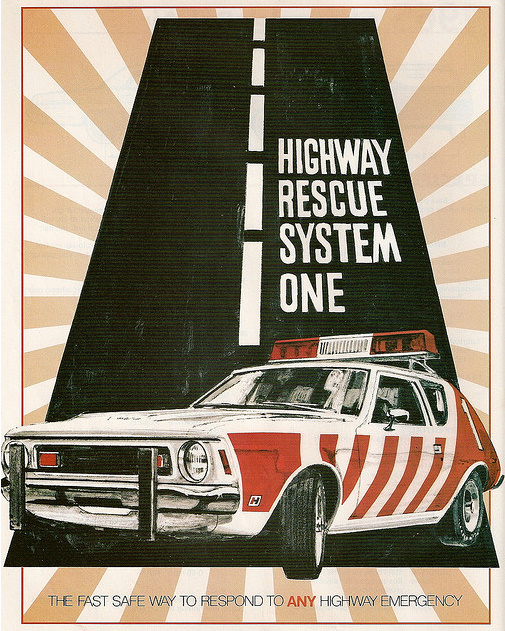 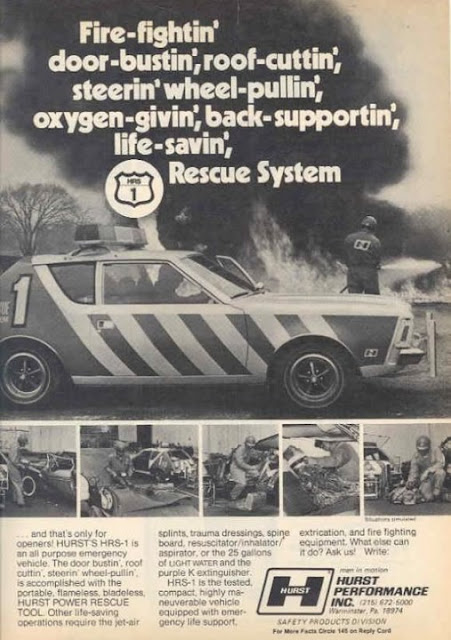