Shelby Comet. Never heard of that, have you? Did you hear of the Shelby Europa? 14 made 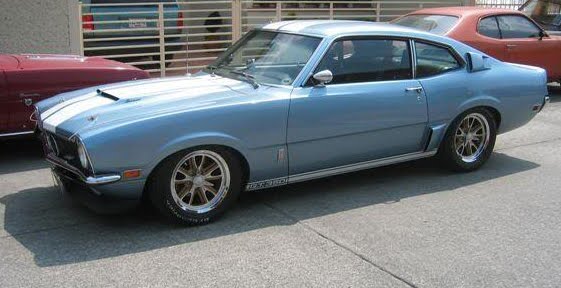 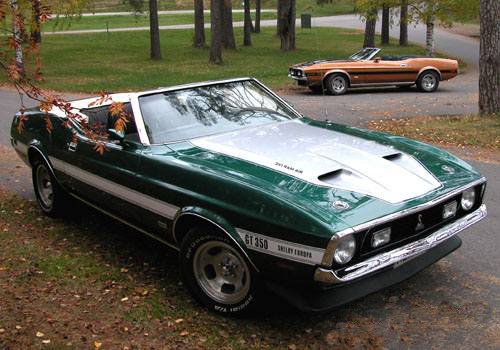 Shelby Europa were just getting started by Claude Dubois, who raced a Ford of Antwerp Shelby Gt 350 in Spa in 1967. They came directly from Ford as semi-finished and completed by Dubois. Now it was not very many, 1971 and 72 made a total of just 14 pieces, including two convertibles.

There are eight survivors, three of were in Sweden, then Norway, then to Finland.

Well, so was there a special European-Shelby prototype, GT250, a 1971 Mercury Comet that Claude supplied with a GT40 289 block and heads, that gave the car more than 350 horsepower. It was a couple of years as Claude's own daily driver before being resold.
info from http://svammelsurium.blogg.se/2008/december/de-forgatna-del-36-shelby-europa.html
Claude was in Dearborn when Ford announced the cessation of the Shelby Fords, and so bought the last 34 or 36. He sold them in Belgium, Paris, Istanbul, Geneva and Germany
Read his 2002 interview here: http://www.ponysite.de/sheleur_dubois3.htm
After 1970 Claude proposed a licensing deal, and bought Mustangs from Bob Ford in Detroit, the first was completed in January 1971 and went to the Brussels Motor show. The Shelby parts came from Shelby American. Some had 351's and at least one was a drag pack 429 http://www.ponysite.de/sheleur.htm
Learn about the Mexico Shelby Mustangs here: http://justacarguy.blogspot.com/2011/02/shelby-de-mexico-i-finally-learned-of.html
https://motor-junkie.com/rarest-and-most-interesting-ford-mustangs-ever-made/19526/11/
at Sunday, February 27, 2011