the Firearrow II, functional design without superfluous decorative elements and too much chrome, saved from junkyard destruction surfaced in the concept car collection of Joe Bortz. 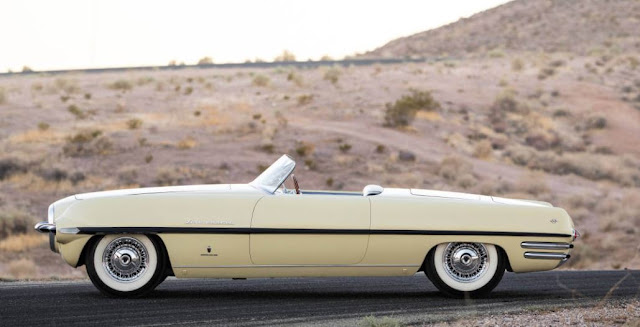 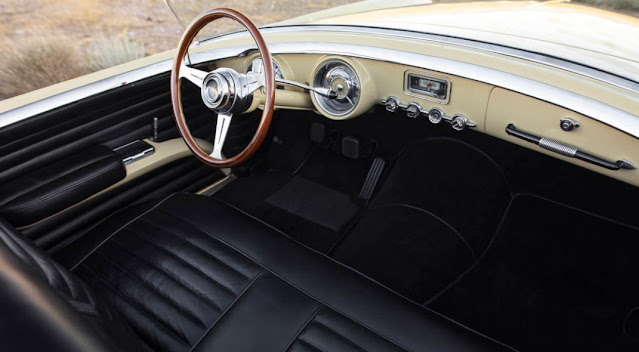 the Firearrow I was a non-functional show car without an engine. For the planned second version, the decision was made to create a fully functional concept car that could also be used to take driving pictures.

The Firearrow II is a two-seat roadster with a jet-age design and frameless windshield. New details included two large round headlights instead of four smaller ones, likewise round taillights, a redesigned grille and chrome wire wheels. Ghia dispensed with door handles for visual reasons.

From Bortz it received an extensive restoration that emphasized correct materials and color scheme. As a result, not only was the light yellow paint color retained, but also the Nardi wood steering wheel and the Ghia logos. 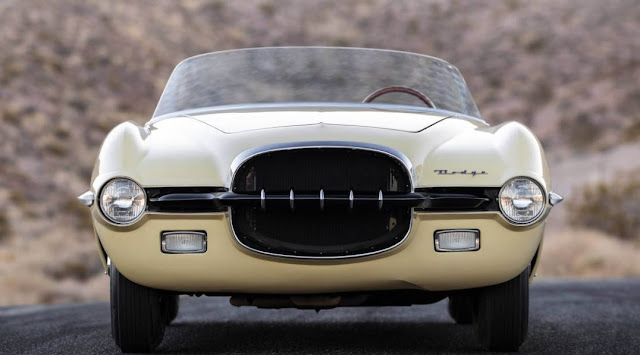 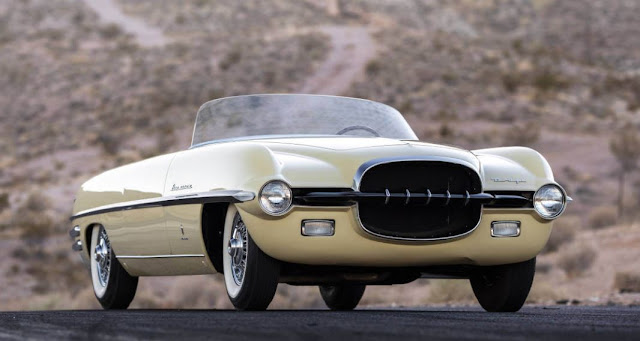