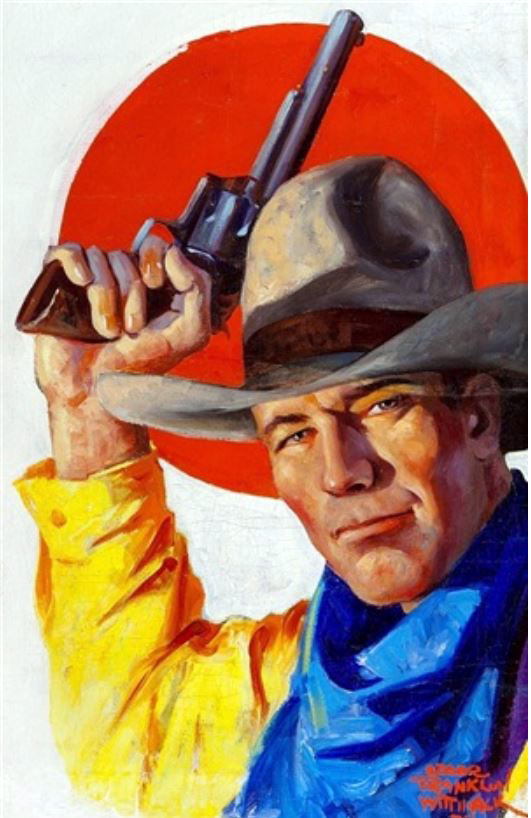 His "retro-futuristic" style was used during the depression to artistically convert the ideas of inventive Americans into unique visual expressions of potential reality.
And I notice that most of the covers are showing things at a great angle 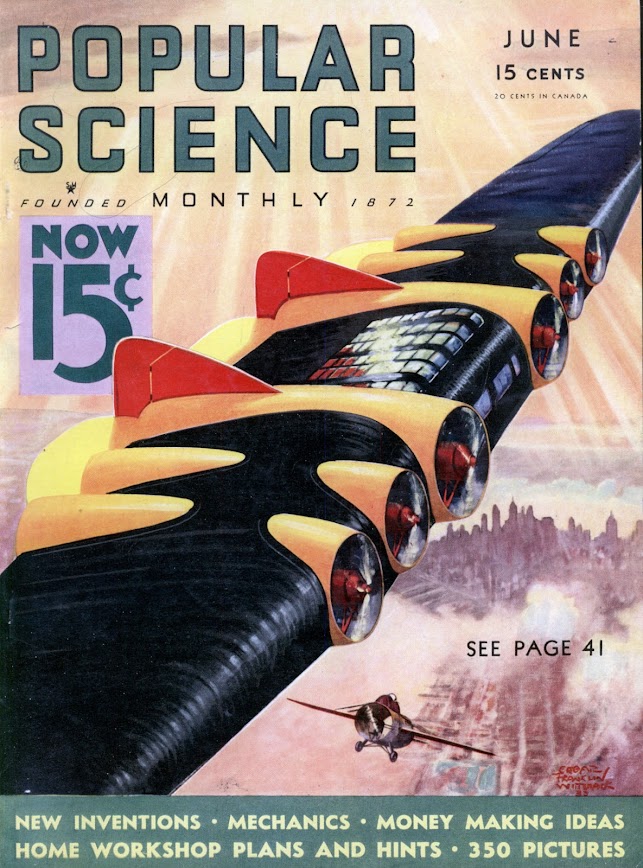 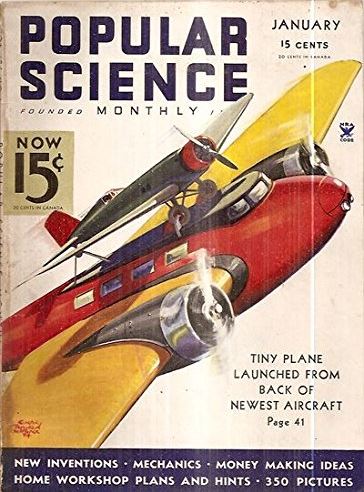 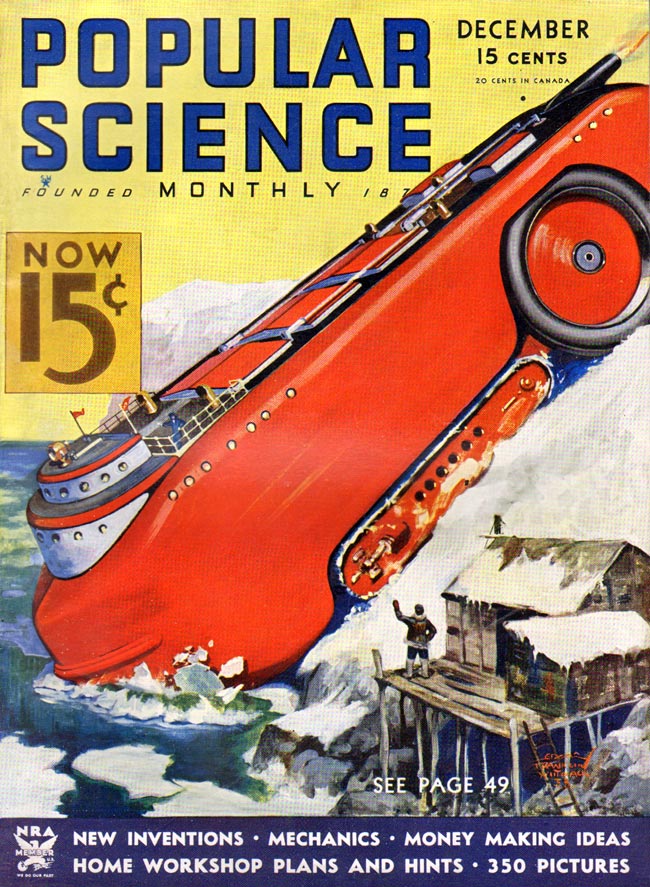 born in New York City. He graduated from high school in 1913 and spent the summer with a friend working as a farmhand on the E. C. Potter pig farm of Clearwater, Montana. He enjoyed it enough to return to the same farm for the next three summers in 1915, 1916, and 1917.

Inducted into the Army from Missoula, Montana in 1917, he served briefly with the U.S. Army as a private in the 166th Depot Brigade and was stationed in France.

Back in New York by 1920, he took classes at the Art Students League, where he studied with painter/illustrator Frank Vincent DuMond.

By 1924 he had moved to 58 West 57th Street, where his monthly rent was $15. This building was near the Art Students League, so it had many artist studios. His neighbors included such notable artists as Abe Hirschfield (1903-2003), Alexandre Archipenko (1887-1964), and Franklin Booth (1874-1948). He introduced his sister Beatrice (aged 21) to Franklin Booth (age 50). They fell in love and married. Booth was renowned for his illustrations in nationwide magazines, such as Scribner's, Collier's, and Harper's. Booth was also one of the founders of the Phoenix Art Institute in NYC, where pulp artist Laurence Herndon taught and where pulp artist Walter Popp took art classes. 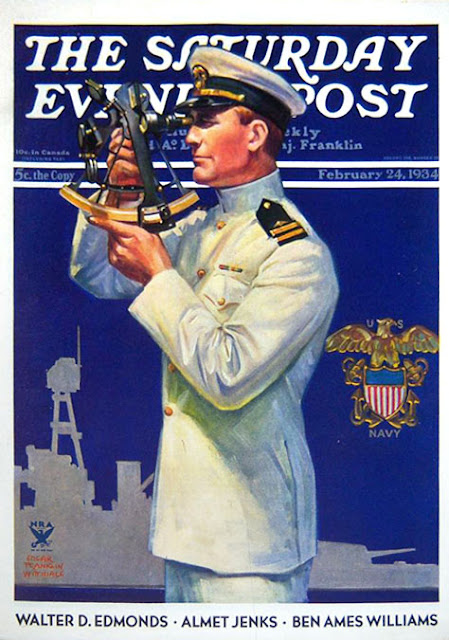 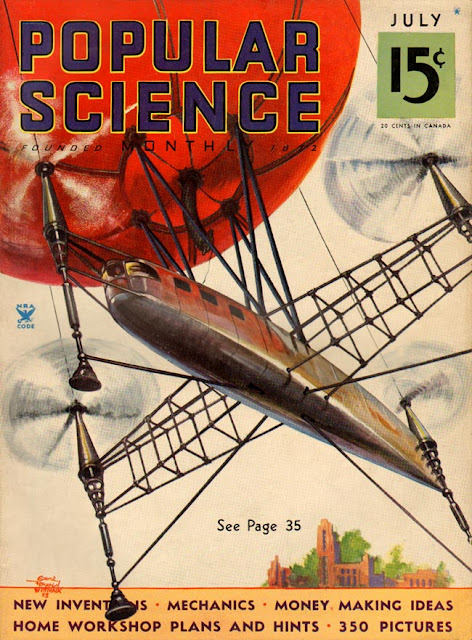 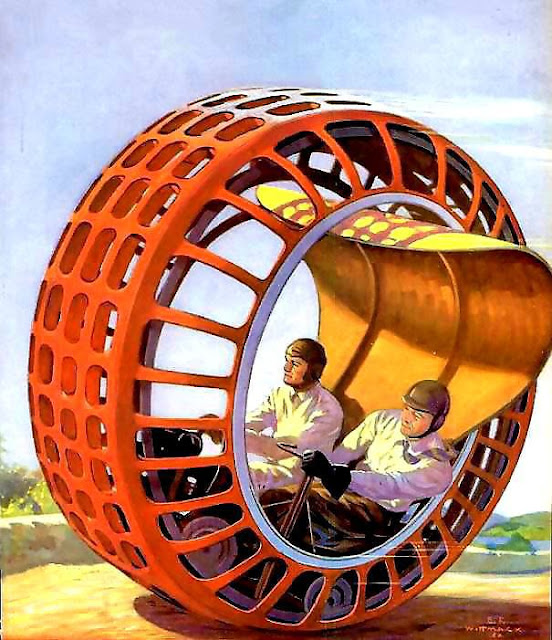 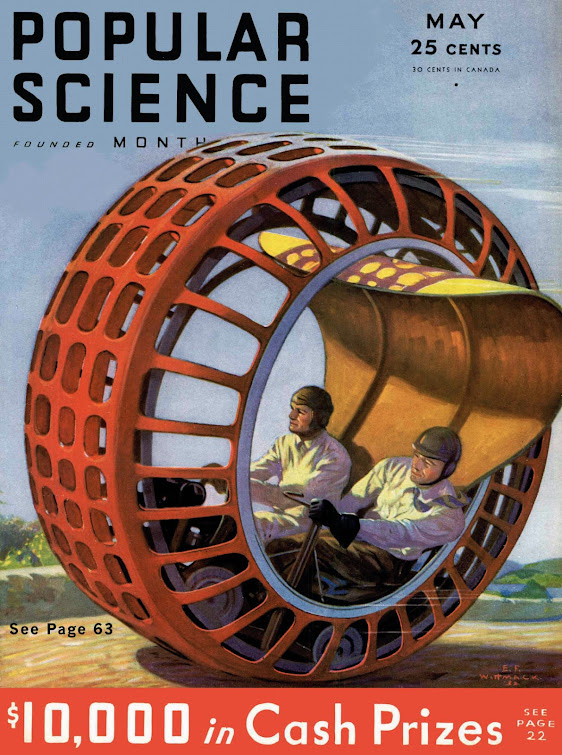 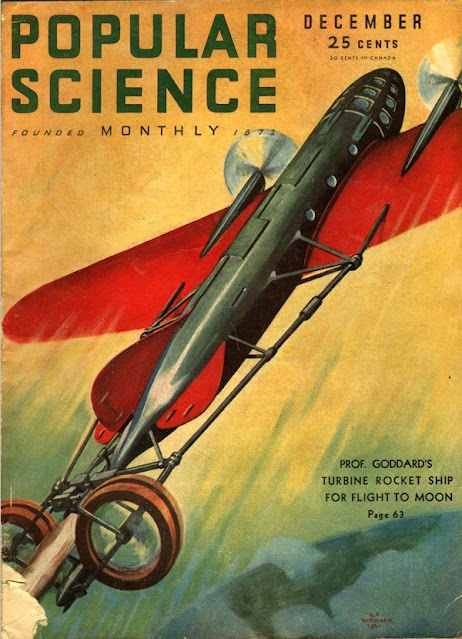 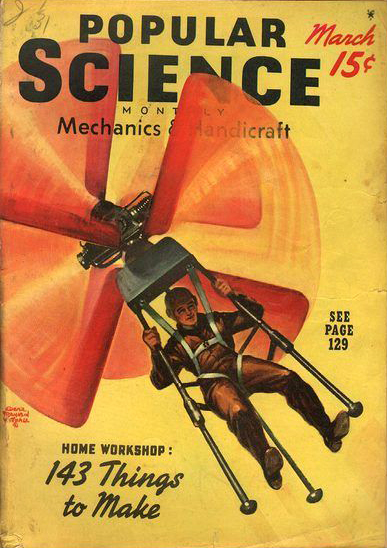