Portland is trying a pilot program to see about electric scooters used for delivery... no doubt to bring down the additional emissions from Amazon and app deliveries 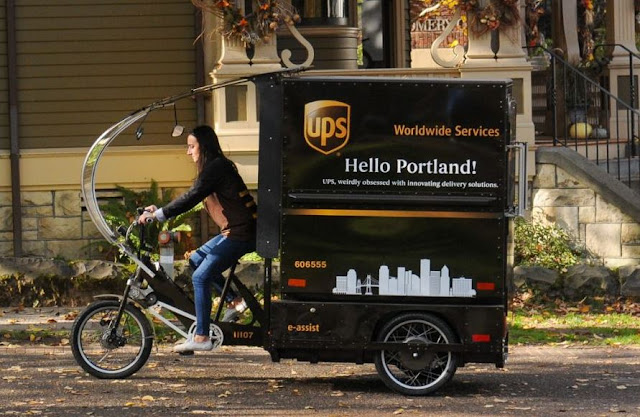 In partnership with PSU and the City of Portland Bureau of Transportation, the initiative will deploy one electric-assisted cargo trike for a year. According to PSU officials at this morning’s event, UPS currently has two dedicated trucks that deliver packages within the university district. The intention of this new effort is to see if they can replace one of those trucks with an electric trike. UPS has launched similar pilot programs in recent years in Pittsburgh and Seattle and currently operates an e-bike deliver program in several cities around the globe including Paris, Berlin, London, Dublin, Rome, and others.

In their statement, UPS said Portland was a “logical choice” for the first U.S. deployment of an e-bike. As far back as 2008 the company has used traditional bicycles to handle deliveries during the busy holiday season. In 2011 they held a job fair in Portland and hired nearly 50 temporary bike delivery employees. 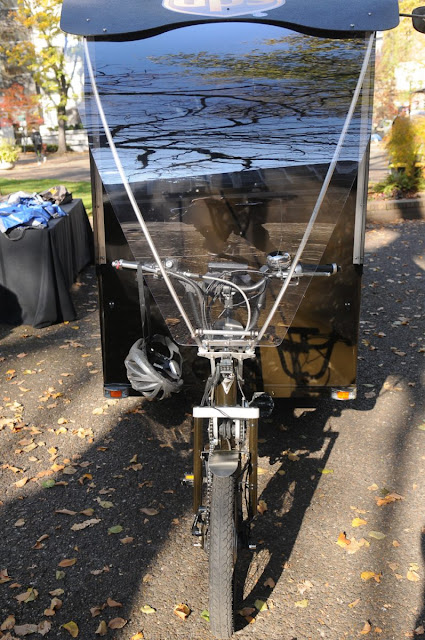 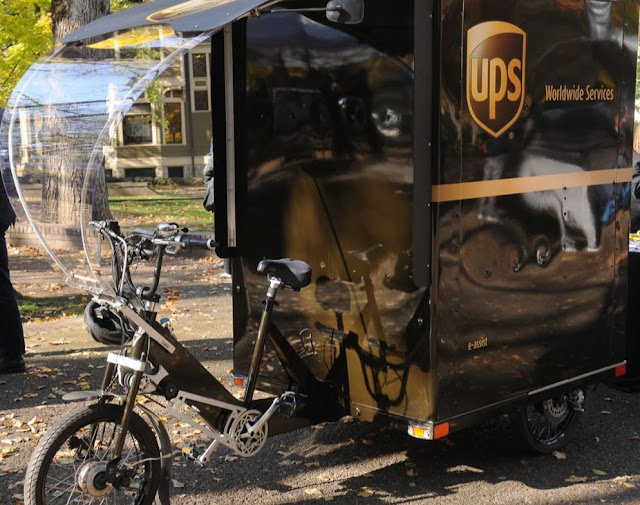 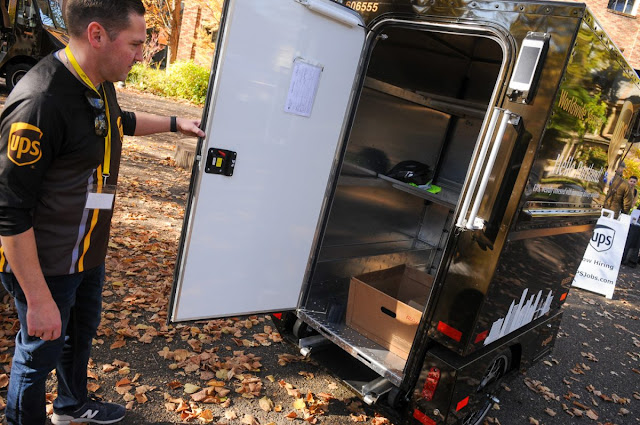 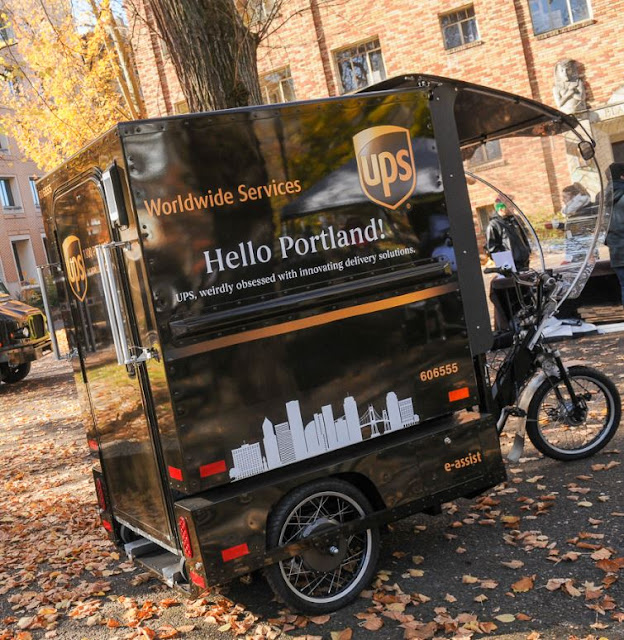 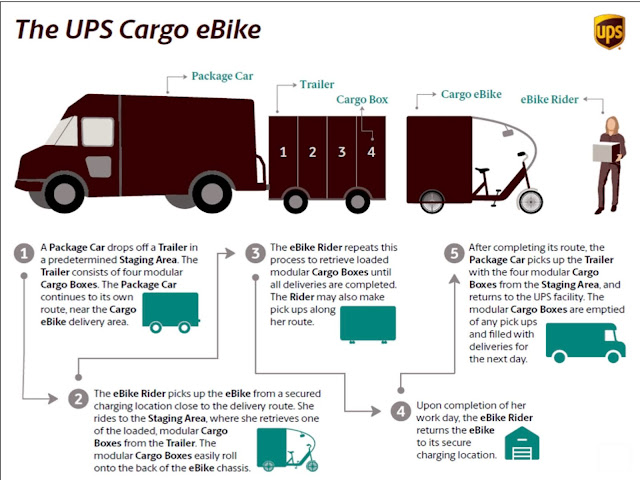