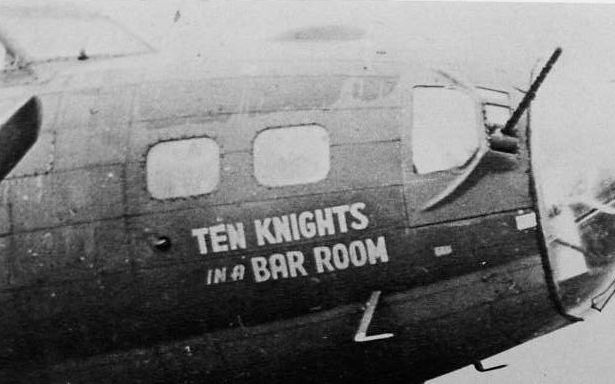 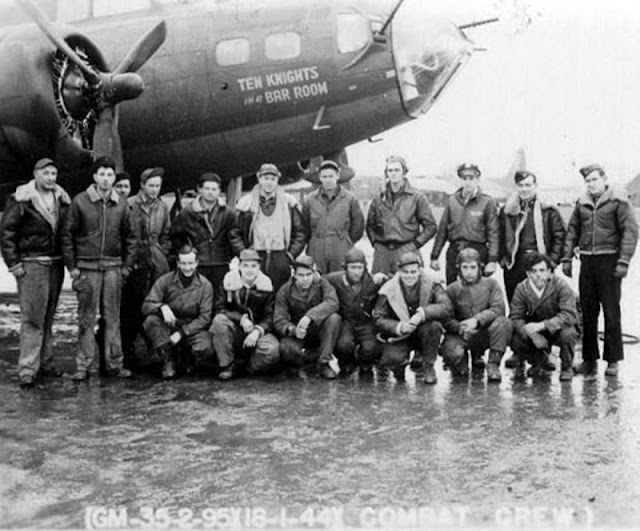 Above, a B 24, that was shot down after bombing Wewak. A single Ki-61 Tony attacked from the direction of the sun, and fired a momentary but accurate burst that hit the port wing of this bomber, causing it to explode in mid-air.

S/Sgt James W Cayten, tail gunner of B-24 "Blonde Bomber" witnessed: "the number two engine caught fire. Approximately 15 seconds after the engine was afire, flames broke out through the bomb bay, and waist windows. I saw three chutes open behind the plane. I also saw an object which might have been a man leave the ship, but no parachute was seen. I saw two parachutes float with the clouds, and watched the other until out of view.

The plane started losing altitude just after the engine was hit. After approximately a minute and half the plane went into a dive and started breaking apart”. S/Sgt Clarence Roper, right waist of B-24 "Blonde Bomber" witnessed: “Shortly after observing the fire in the waist, number two engine blew up and the wing came off, and as the plane started down the tail came off”.
https://b-24.weebly.com/beforeafter5.html 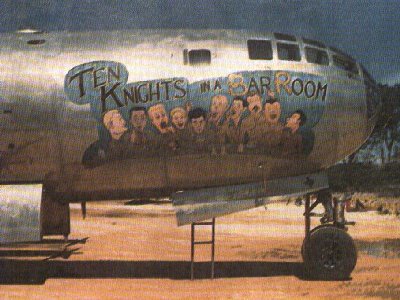 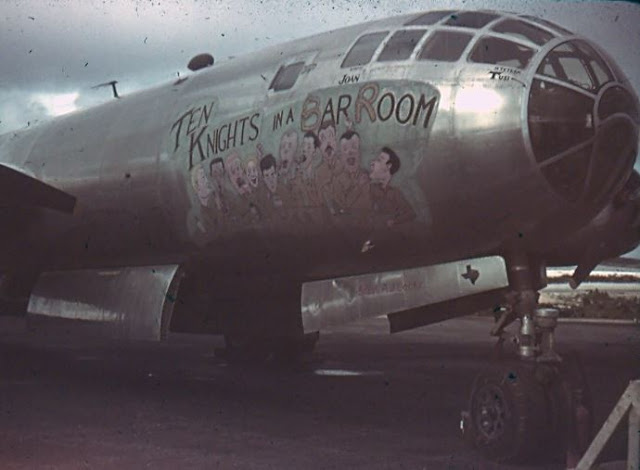