From road paver in Florida, to military service in WW1, WW2, and the Korean War, ending as CO of the Strategic Air Command. Humble beginnings indeed of Major General Clements McMullen 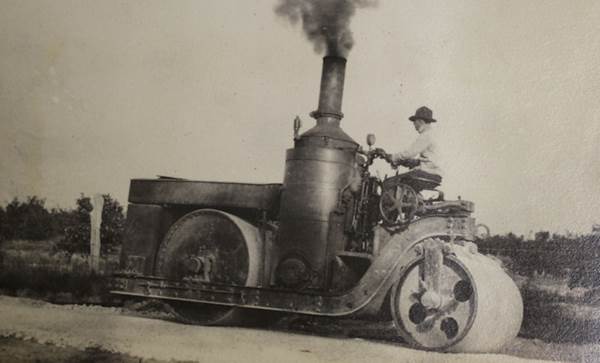 He flew as a military aviator during WWI in the United States, was the winner of an air race and broke aviation speed records between the wars and served during World War II and the Korean War.

Along the way he worked with some historical people, like Billy Mitchell, Lindbergh, Doolittle, and Yeager, and while acting as the Deputy Commander of the Strategic Air Command, gave direct orders to create a cover story for the incident and therefore create what has become known as the government cover-up of the Roswell UFO incident.

Under his command and by his retirement in 1954, SAAMA and Kelly Air Force Base was the largest employer in Texas and the Southwest in order to supply the Army in the Korean War


One of his largest contributions was the mechanization of SAAMA. He became personally involved with an extensive modernization project that brought the machine-age to Kelly Air Force Base. In one such project, General McMullen himself conceived an “aircraft loader.” He sent the blue prints to the Kelly maintenance shop at which point a prototype was built. The loader was placed into use and the result was that it took one-fourth the time to load and unload cargo from aircraft. 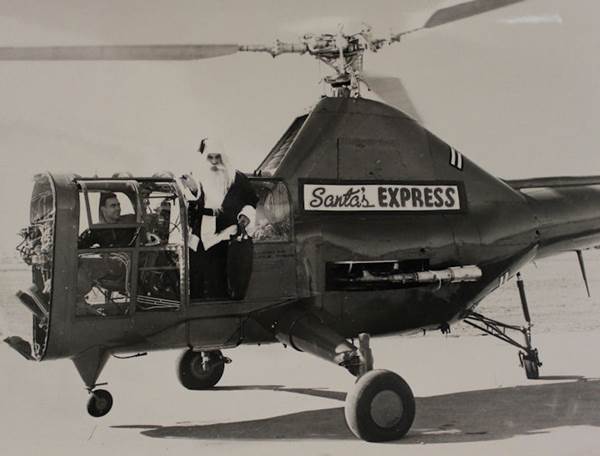