Thanks to Robert L for the box of books! 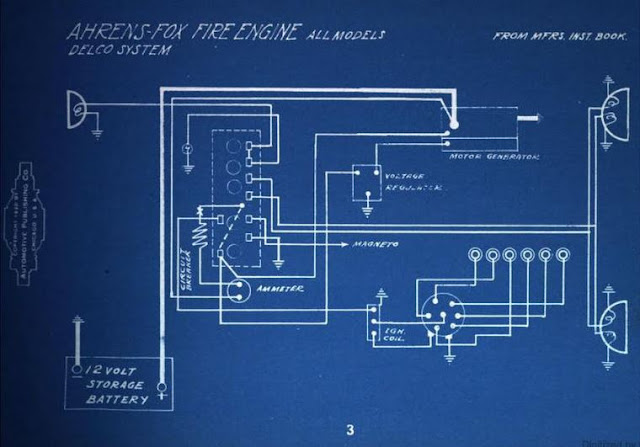 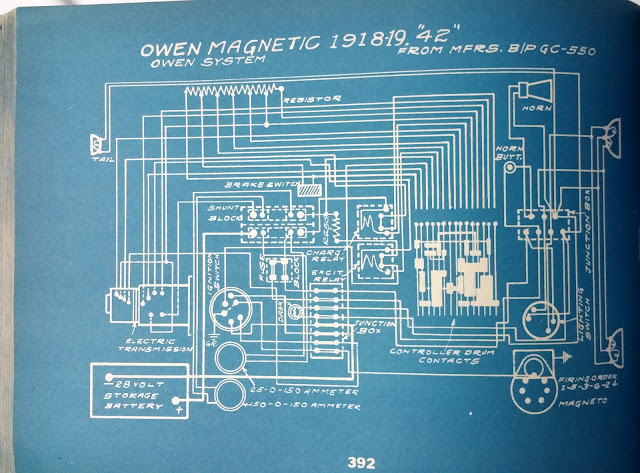 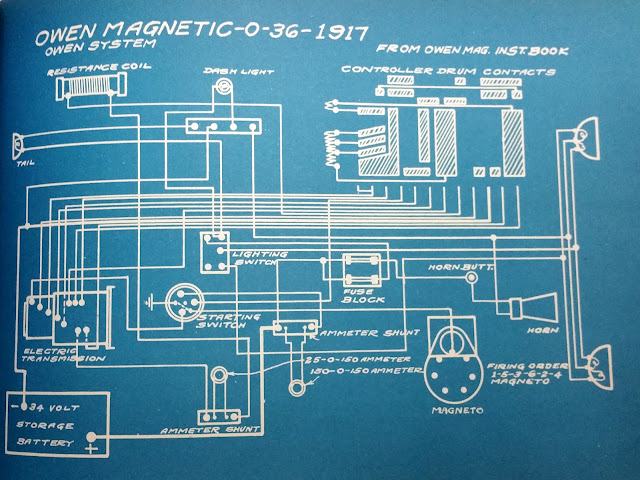 It even includes the Owen Magnetic! You've probably for gotten about it, but, https://justacarguy.blogspot.com/2016/02/the-owen-magnetic-transmission-electric.html it's a singularly unique car... for 1917. It had a magnetic trnasmission 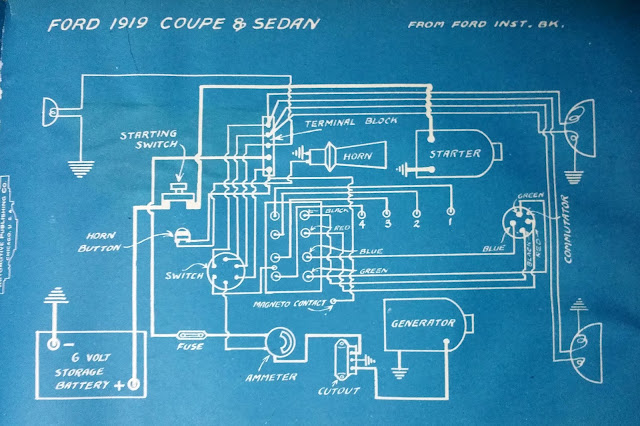 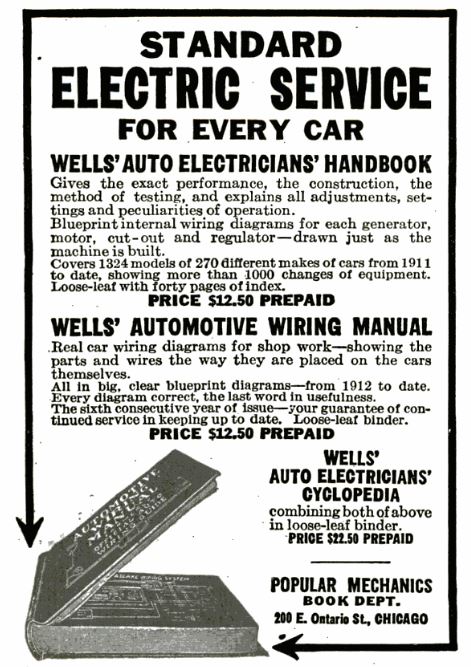 one of the books that was the fastest to get looked through, was the Automotive Wiring Manual, by Harry Lorin Wells

As you can see, it's got the 1913-1919 vehicles schematics, as well as the internal schematics of the generators and starters. Cars, trucks, and a couple tractors. 540 pages of them.

Google Books tried to scan a copy, but messed it all up. So, 90% of the online version isn't there, it looks like the scanner started jamming, and was never fixed. Automation run amuck. Apparently, no one went to check that the job was well done. It wasn't done enough to qualify as a good start. You';d think they'd have a sensor telling the scanner and machine that turns pages, or whatever they used, that nothing was getting done from page 20-580
at Thursday, January 03, 2019