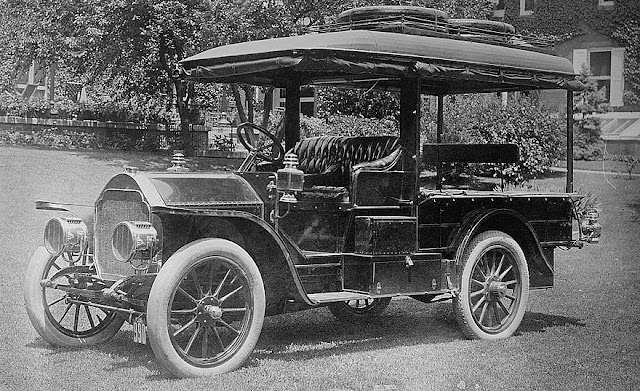 Du Pont used the vehicle during his supervision of the construction of the DuPont Highway through the state of Delaware.

The DuPont Highway was proposed in 1908 by Thomas Coleman DuPont, a two-time U.S. senator, as a modern road that was to run from Selbyville north to Wilmington as part of a philanthropic measure.
At Wilmington, it connected to the Philidelphia Pike which had been made in the 1820s


This DuPont Highway was planned to improve travel and bring economic development to Kent and Sussex counties, and was to be modeled after the great boulevards of Europe with
a 200-foot wide right-of-way consisting of a 40-foot wide roadway for automobiles flanked by dual trolley lines,
30-foot wide roadways for heavy vehicles,
15-foot wide unpaved roadways for horses, and sidewalks.
Utilities were to be buried underground below the horse roadways. 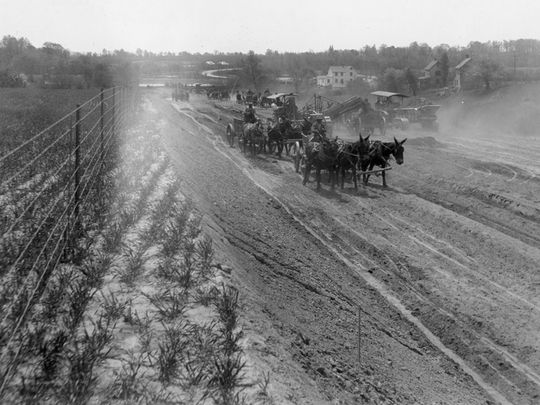 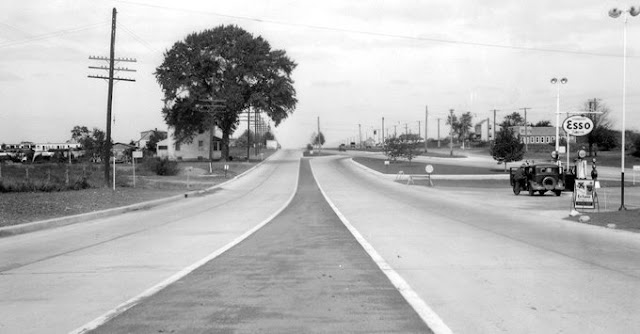 The highway was also to include agricultural experimental stations and monuments for future surveying. Trolley revenues would help pay for the construction of the roadway. After portions of the DuPont Highway were built, these portions were planned to be turned over to the state at no charge.

In 1911 construction on the highway began, but it was interrupted right away by litigation challenging both the constitutionality of the law establishing the road building corporation and the need for DuPont to acquire such a large right-of-way.

DuPont would narrow the proposed right-of-way to 100 feet in order to compromise with opponents of the highway in addition to offering landowers whose properties were affected by the highway five times the assessed value of the land five years after the highway was completed.

The DuPont Highway would end up being built on a 60-foot alignment with a 32-foot wide roadway. The length of the DuPont Highway between Selbyville and Wilmington was completed in 1923, with one of the final portions to be completed at the Drawyers Creek north of Odessa. A ceremony marking the completion of the highway was held in Dover on July 2, 1924. 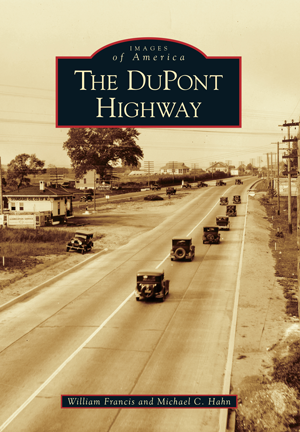 The completion of the DuPont Highway improved transportation between northern and southern Delaware and would lead to the expansion of state highways in Delaware.

In 1926 it was suggested the Philadelphia Pike be widened along with the DuPont Highway between State Road and Wilmington.

By 1934, after many more improvements were made to Delaware highways, such as the completion of widening US 13 into a divided highway between Dover and Wilmington, it was considered the best superhighway and the longest stretch of divided highway in the world.

Coleman Du Pont used 4 million dollars of his own money to fund it... perhaps that is the last and most recent public highway paid for by a private citizen, for the public use. Other wealthy philanthropists have made libraries, like Carnegie, or made schools, hospitals, etc. But highways? Without tolls? 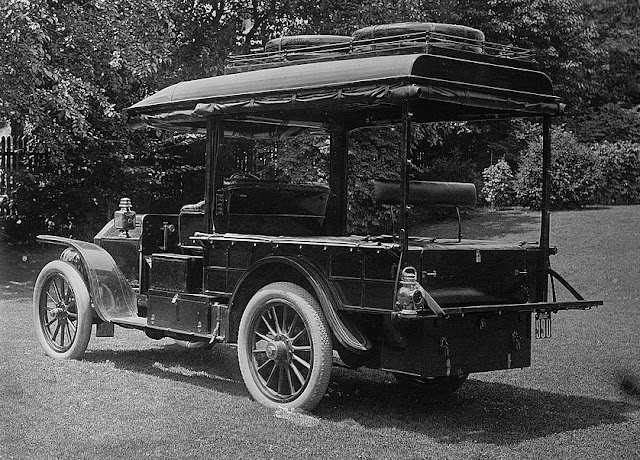 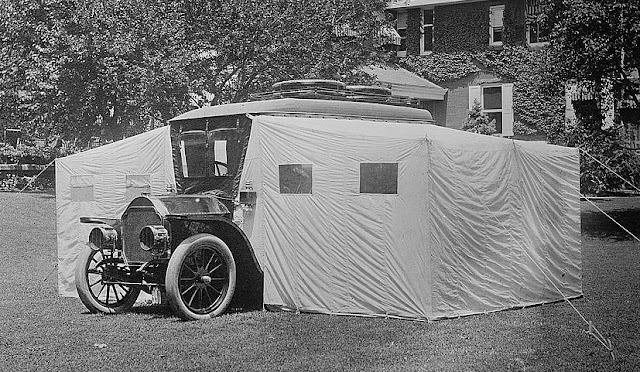 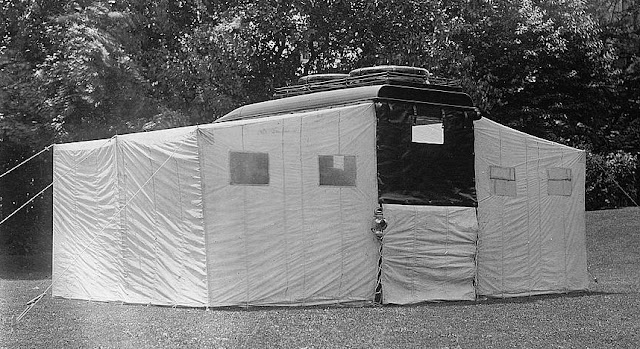 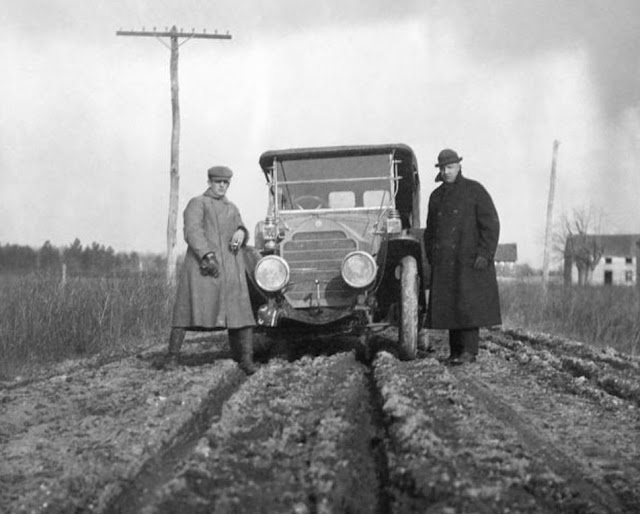