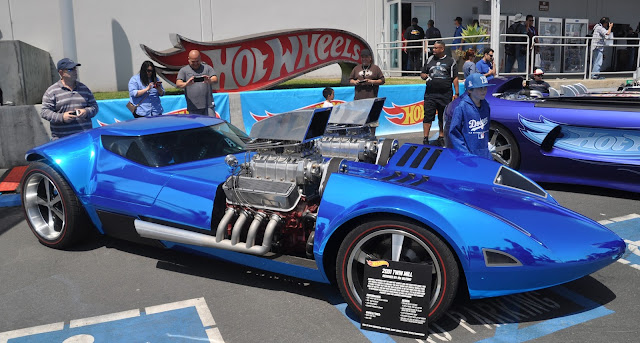 The famous Twin Mill was first brought to SEMA in 2000, and on the way there, was unloaded in Vegas, under the company instructions to NOT drive it on city streets.

Carson Lev, Hot Wheels Director of Design (and really, project manager of the Twin Mill http://justacarguy.blogspot.com/2018/05/when-hot-wheels-twin-mill-was-debuted.html ) insisted, against the expressed wishes of Mattel Execs, that the fully functional Twin Mill must be “driven” down the Las Vegas Strip. Carson fired up the two motored beast, pulled it out of the trailer and then proceeded to the Las Vegas Strip. 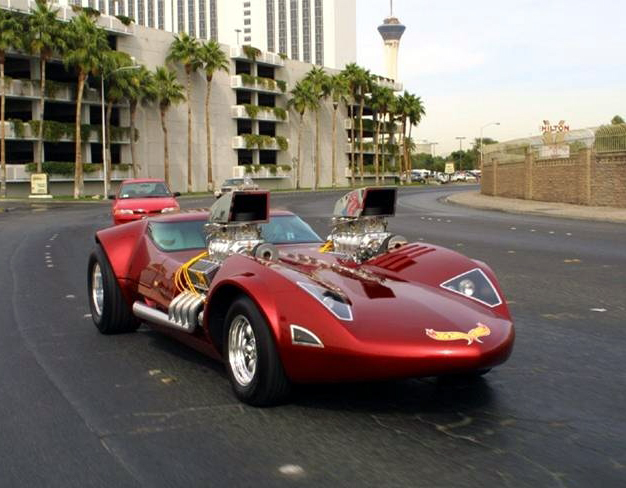 photo by the kindness of Carson Lev

They only passed a couple Las Vegas police who didn't mind, or, were so damn impressed they didn't care, the first giving the car a gratifying Thumbs Up, the second gave a quick dismissive wave as if to say, “How do I write a ticket for someone being stupid?”

1100 Hp and two engines in such a famous car can have that effect when you're in Vegas during SEMA.  (story gets a little more in depth at http://www.hotrod.com/articles/0307sr-milestone-twin-mill )

Also, the fine at SEMA for firing up a car in the convention center is 100,000 dollars per noisy engine operation.

It was only done 7 times. 4 times just for the fire marshall, who was that impressed and amazed. 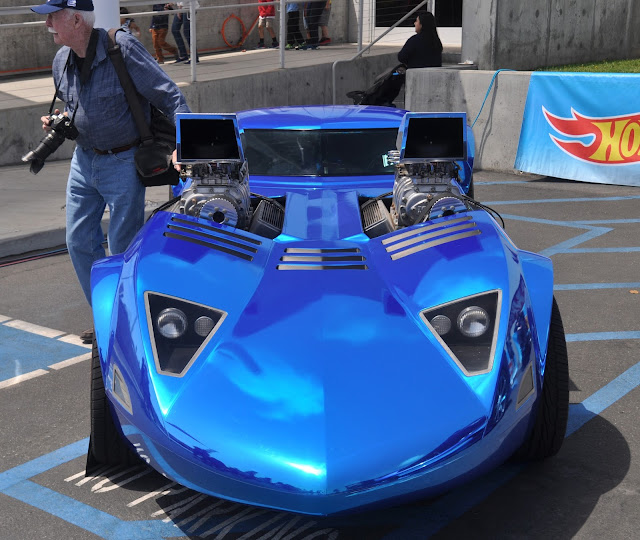 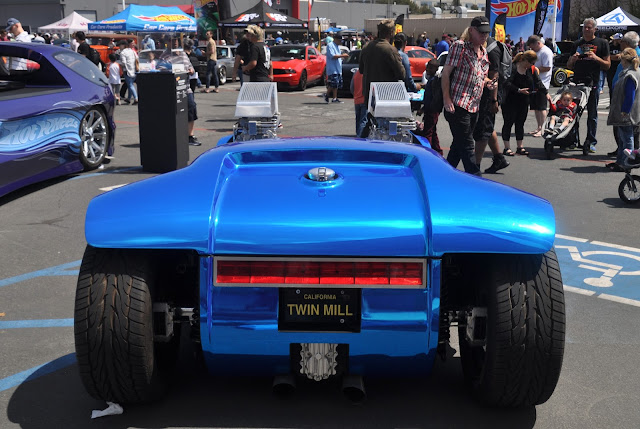 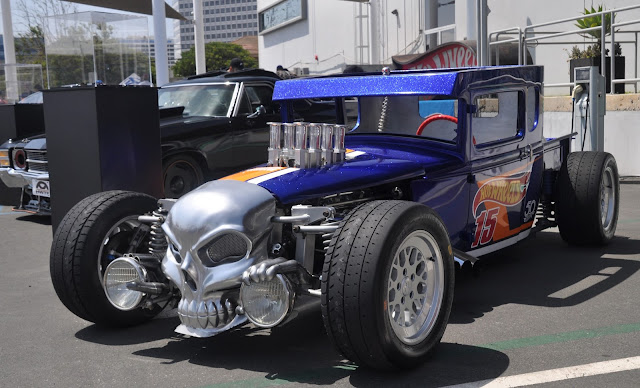 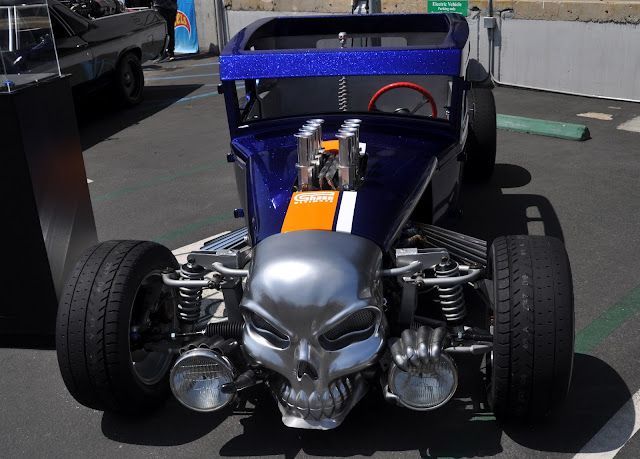 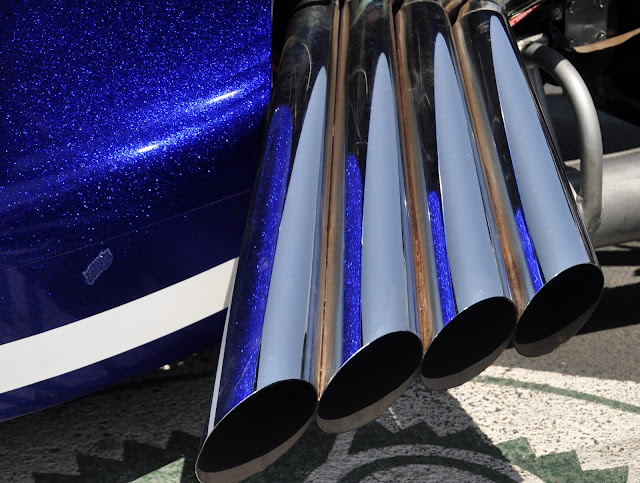 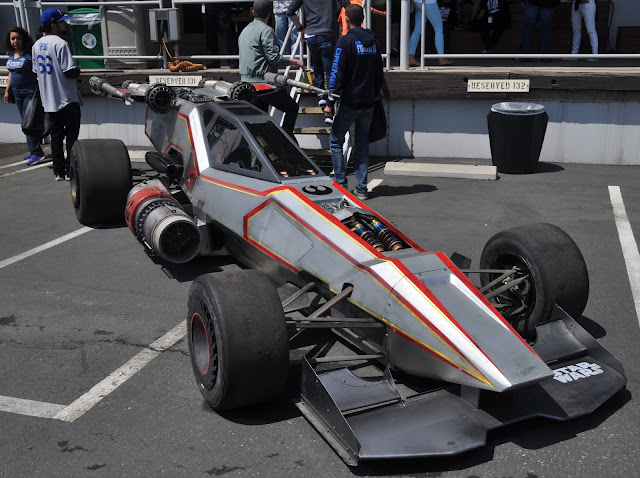 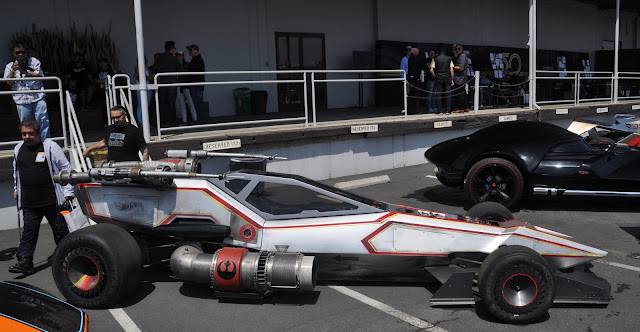 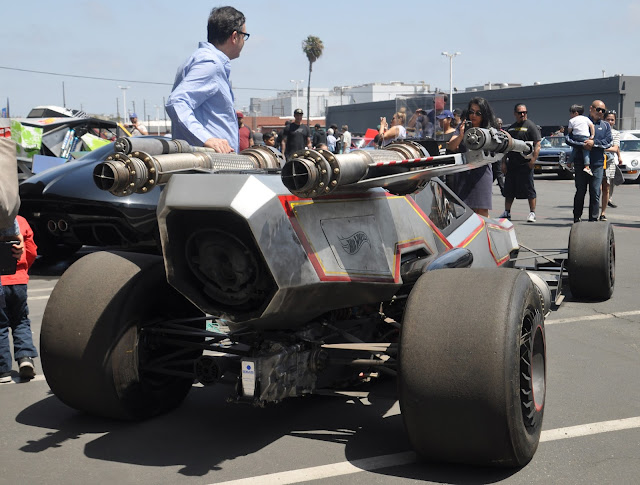 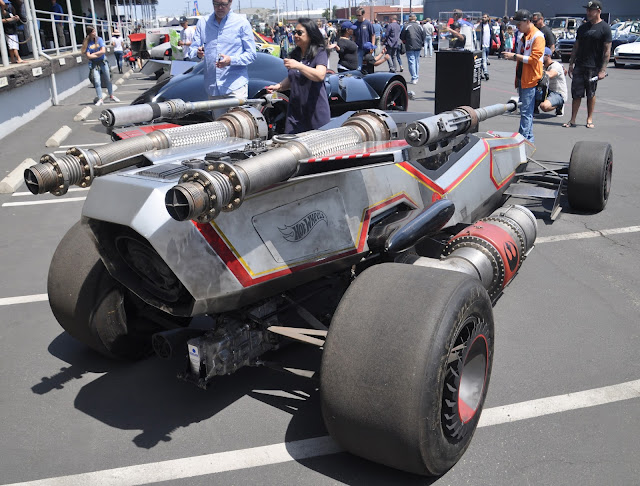 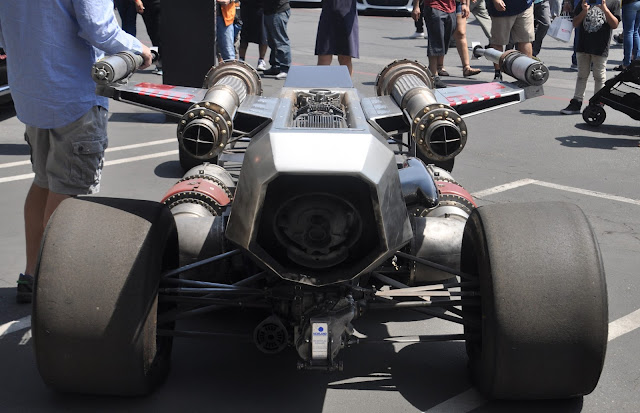 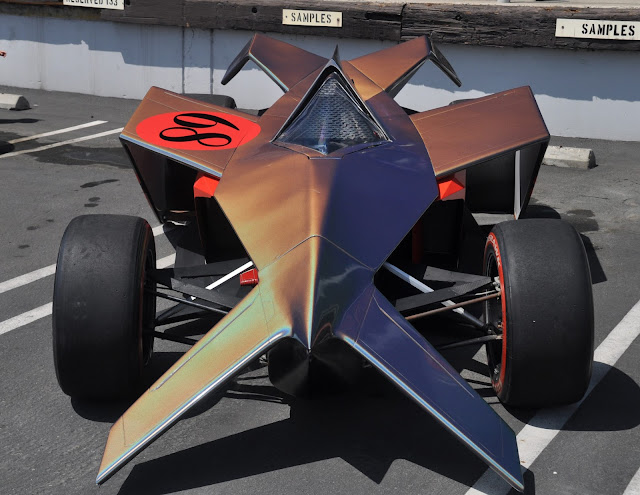 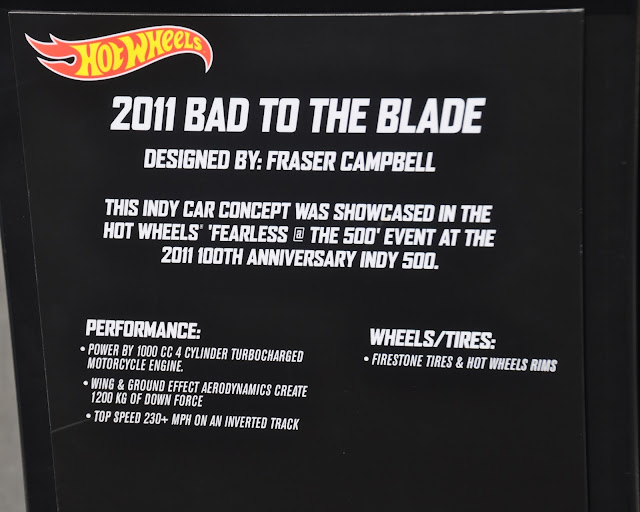 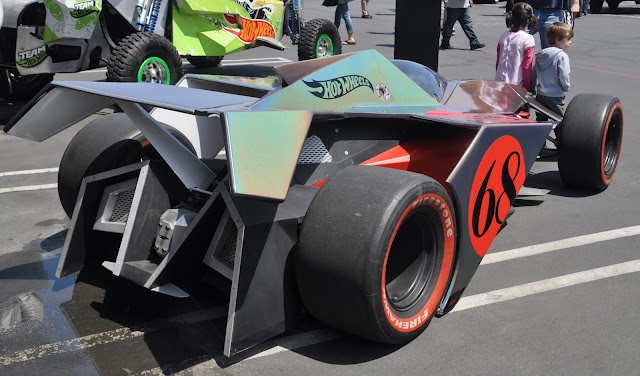 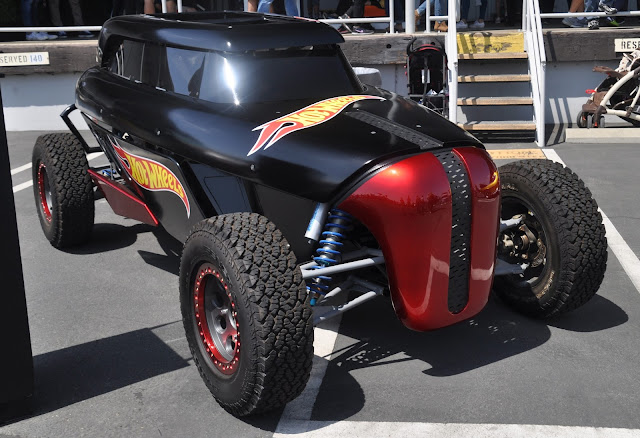 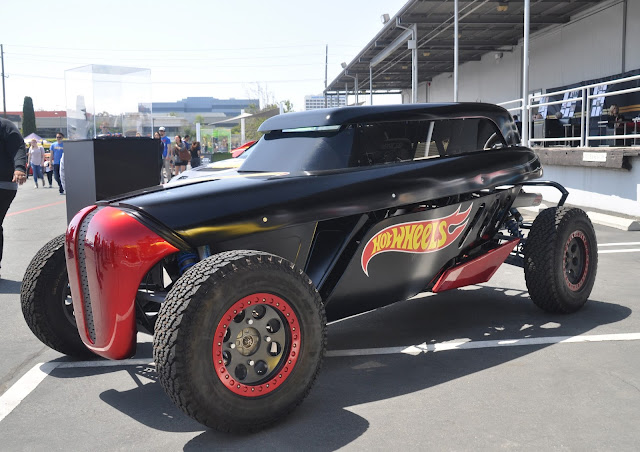 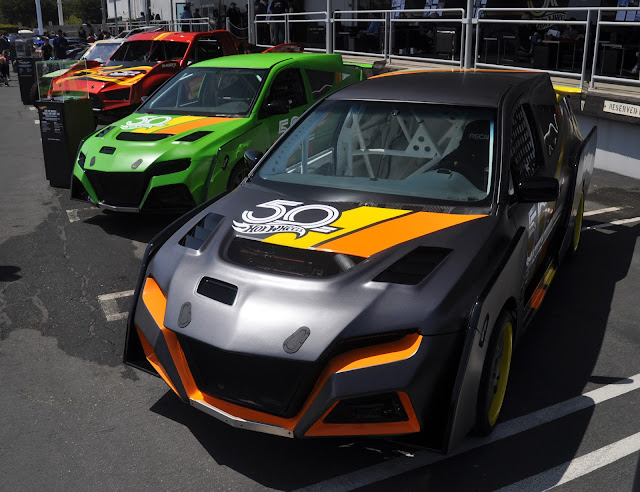 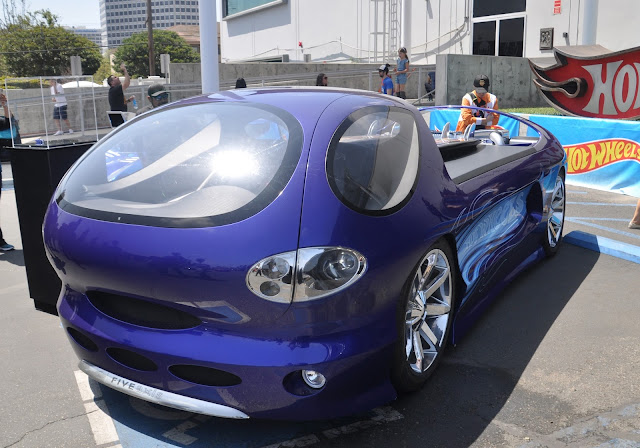 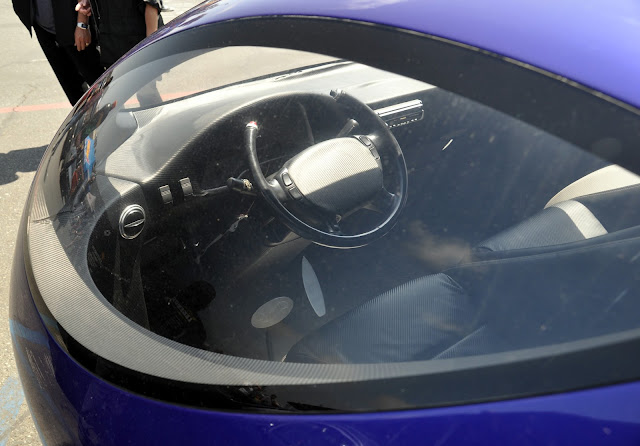 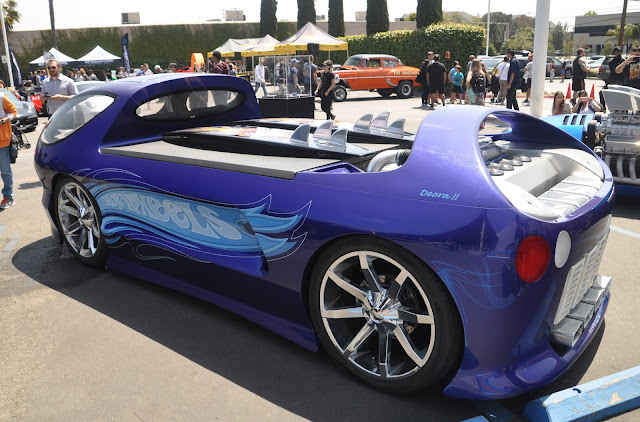 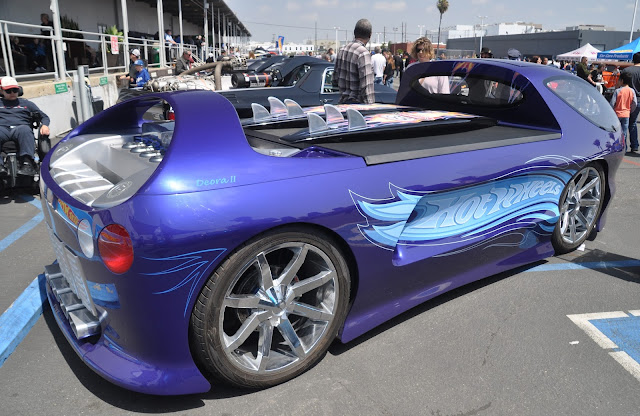 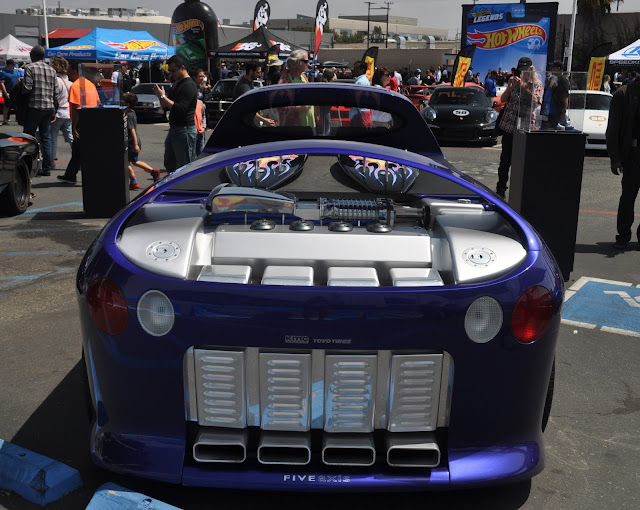 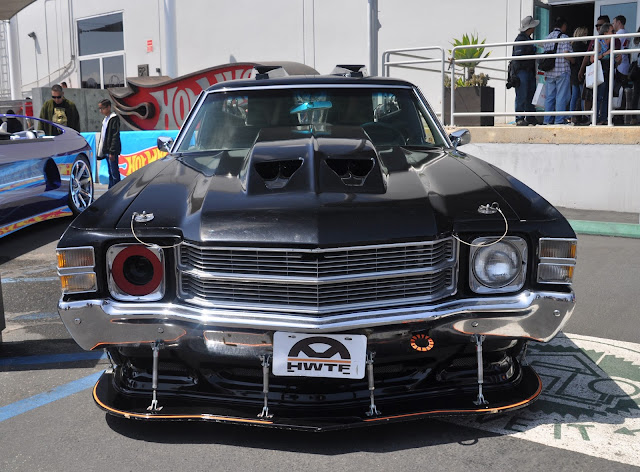 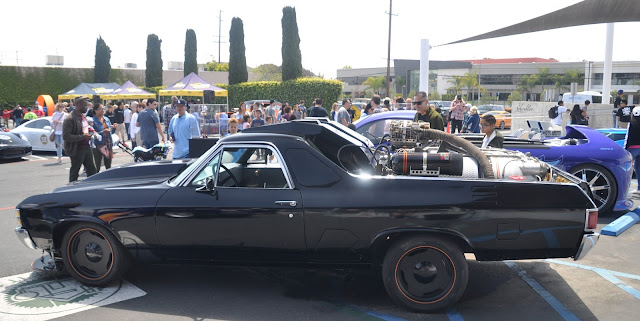 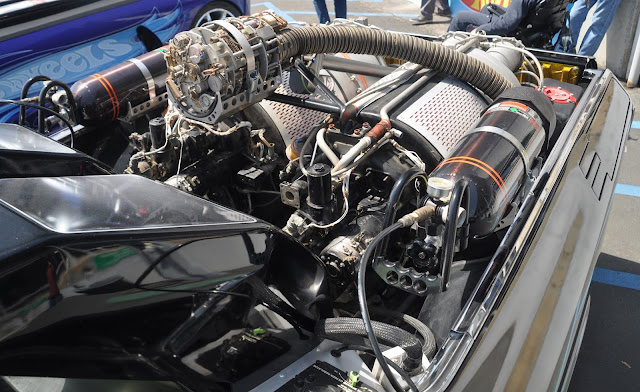 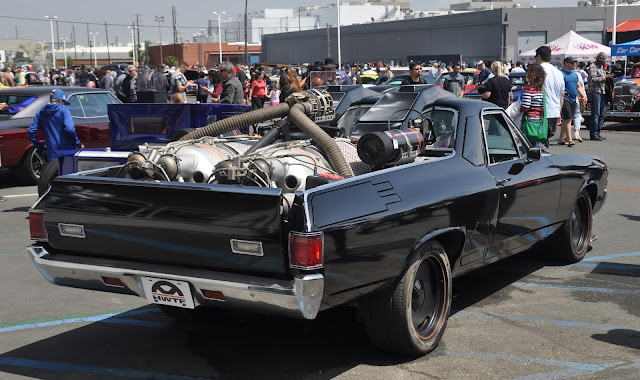