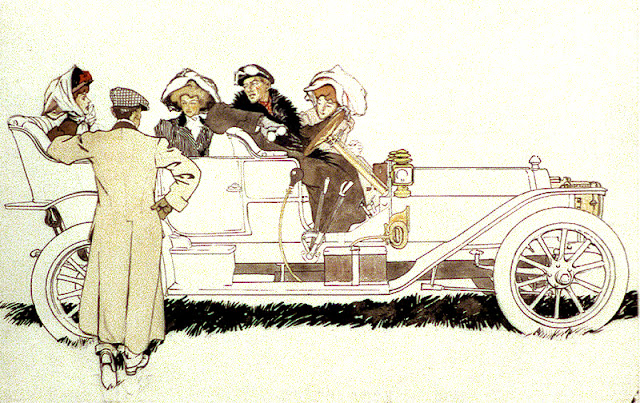 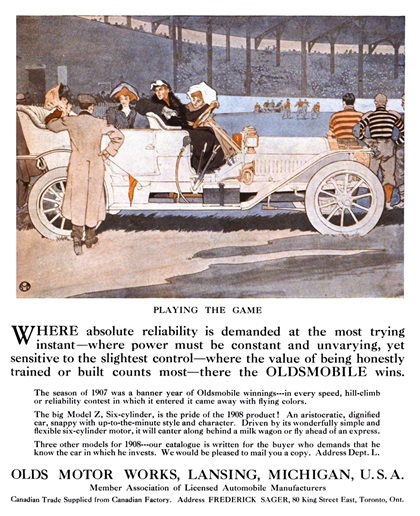 The simplification of detail was essential to the success of a poster which had to be immediately apprehended by a casual passerby. This same requirement applied to magazine covers as they were displayed in competition with other publications. Penfield’s cover designs were, therefore, conceived mini-posters that more than held their own on the newsstands.

After his stint with Harper’s- during which he served as art editor for Harper’s Weekly and Monthly, as well as Harper’s Bazar (1891-1901), he struck out on his own.

He became a regular contributor of covers to The Saturday Evening Post, Collier’s, the old Life magazine, Harper’s Weekly, Litary Digest, The Country Gentleman, and Metropolitan Magazine. He was also an effective designer of calendars. His annual designers for the Beck Engraving Company were prized by other artists and saved long after the calendar years had expired. 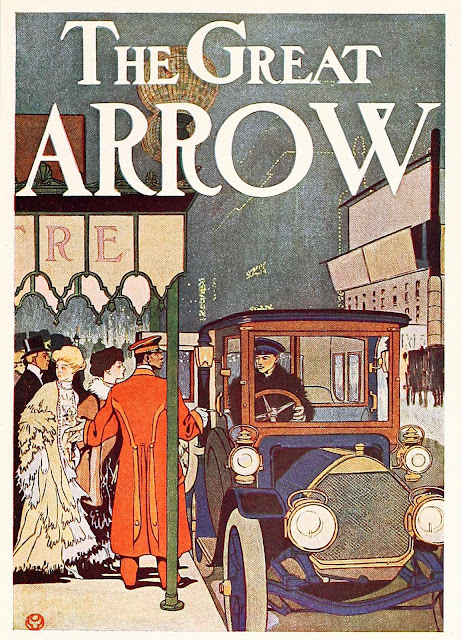 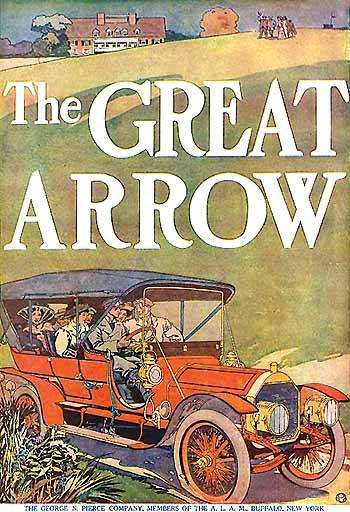 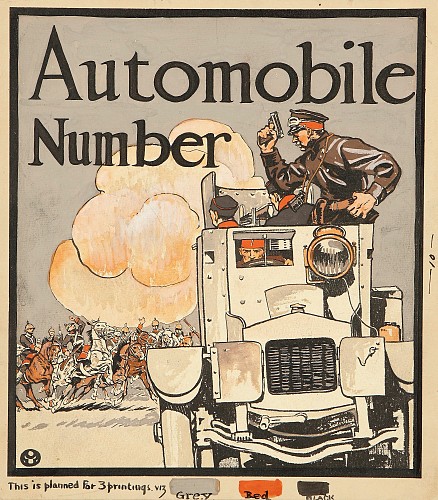