Lost Roman roads and hidden archaeological remains are likely to be uncovered in a new project to map the entire English landscape using state-of-the-art lasers. 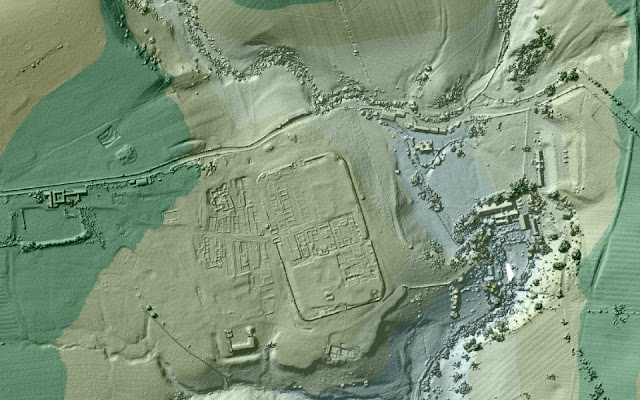 Since 1998 the Environment Agency has used lasers to scan and map the English landscape to help with work such as flood modelling and tracking changing coastlines.

Around 75 per cent of the country is already mapped, but there is only sporadic coverage of upland areas and the new project, which begins in the coming months, will fill in the gaps.

The new data will also be far more detail than ever before with the whole country mapped at a one metre resolution for the first time using the most up-to-date laser technology.

The Environment Agency is hoping the new information will reveal hidden secrets of the country's past, with previous scans already helping archaeologists find missing Roman remains.