VJ day was Sept 2nd... and I just remembered 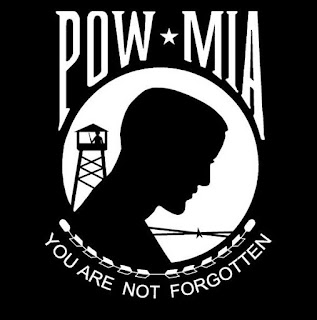 August 14th was the unconditional surrender, but the ceremony was Sept 2nd on the USS Missouri, ending 6 years of war in the Pacific

By 1945, in an attempt to break Japanese resistance before a land invasion became necessary, the Allies were consistently bombarding Japan from air and sea, dropping some 100,000 tons of explosives on more than 60 Japanese cities and towns between March and July 1945 alone.

The Potsdam Declaration, issued by Allied leaders on July 26, 1945, called on Japan to surrender; if it did, it was promised a peaceful government according to “the freely expressed will of the Japanese people.” If it did not, it would face “prompt and utter destruction.” The embattled Japanese government in Tokyo refused to surrender, and on August 6 the American B-29 plane Enola Gay dropped an atomic bomb on the city of Hiroshima, killing more than 70,000 people and destroying a 5-square-mile expanse of the city. Three days later, the United States dropped a second atomic bomb on Nagasaki, killing another 40,000.

Of the 16 million Americans who served in World War II, more than 400,000 died during the war. At the end of the war, there were approximately 79,000 Americans unaccounted for, 48,103 in the Pacific war zone.

This number included those buried with honor as unknowns, officially buried at sea, lost at sea, and missing in action. Today, more than 73,000 Americans remain unaccounted for from WWII.

America then took 6 years to locate all known leads to buried or missing American military, locating and identifying 280,000 of the approx 400,000 dead

In 2003, historians at the Defense Prisoner of War Missing Personnel Office (DPMO) began to develop a comprehensive database of WWII service members whose remains were not recovered or identified after the war. This database was a significant step in creating a comprehensive plan to research WWII missing personnel.
VE Day is May 8th 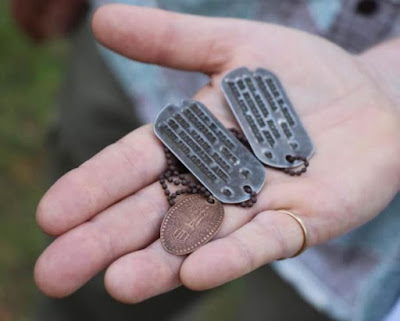 Donna Esposito, who works at the Empire State Aerosciences Museum in upstate Glenville, visited Guadalcanal in the Solomon Islands this spring and was approached by a local man who knew of WWII dog tags and bones found along a nearby jungle trail. The man asked if Esposito could help find relatives of the man named on the tags: Pfc. Dale W. Ross.

After she returned home, Esposito found that Ross had nieces and nephews still living in Ashland, Oregon. A niece and a nephew were given his dog tags and a bag containing the skeletal remains.

Assigned to the Army's 25th Infantry Division, he was listed as MIA in January 1943, during the final weeks of the Guadalcanal campaign. He was last seen in an area that saw heavy fighting around a Japanese-held hilltop.