What? It turns out, its a movie car, custom made to look odd. Just like the other dozen cars made for the movie Ecume des Jours / Fog of Days 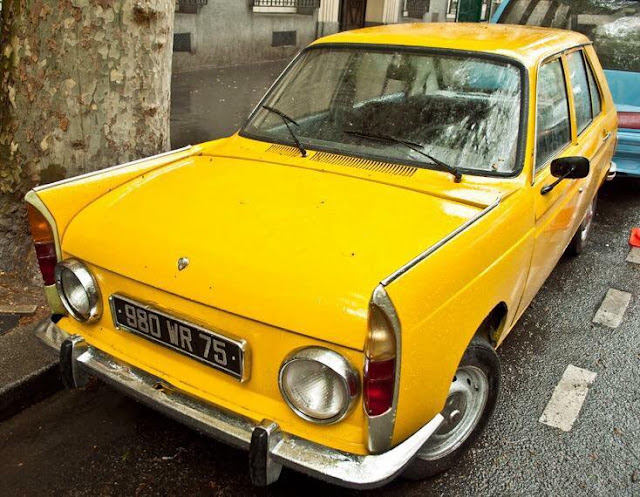 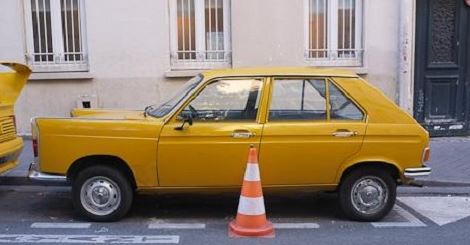 In 2012, Michel Gondry shoots in Paris and in Belgium his film version of L'Ecume des Jours (with Omar Sy and Audrey Tautou, among others) for which we could see these strange cars. The PSA engineers participated in the design of about fifteen vehicles by reassembling different old models of the different brands of PSA.

here are a couple others, but go to the link after the photos and see them all 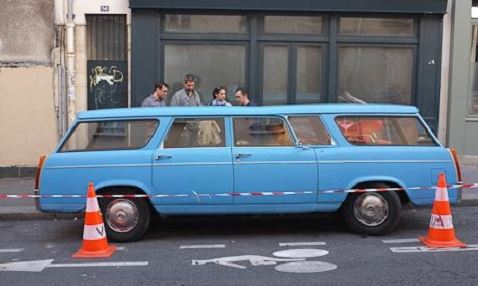 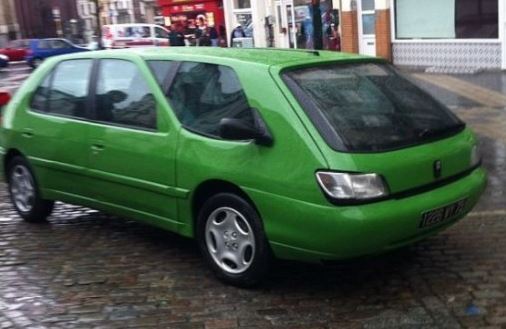 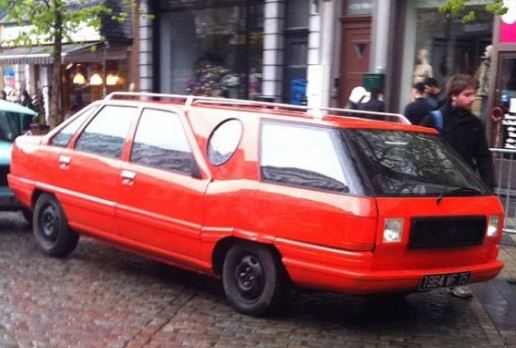