If you have noticed, Swift trucking company drivers do a LOT of stupid things and get photographed at it... well, finally, the president/COO is fed up. Next month driver facing cameras are getting installed 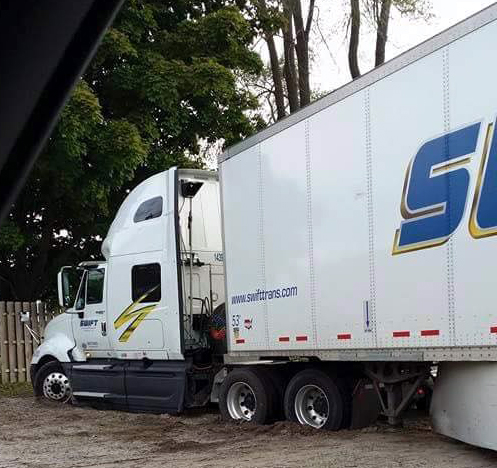 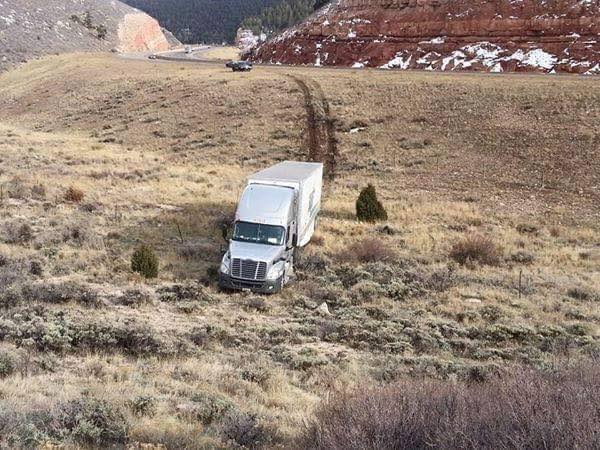 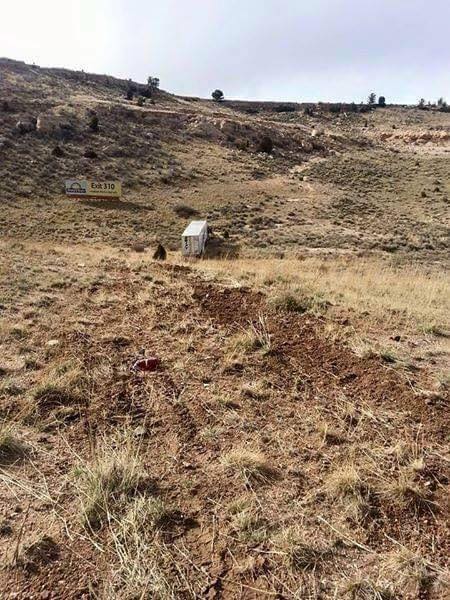 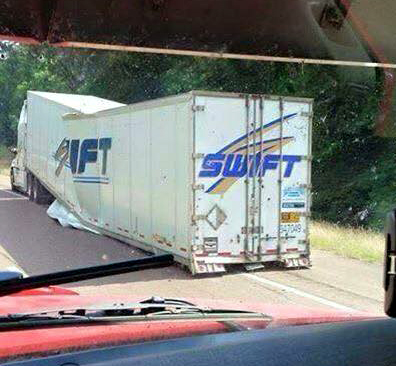 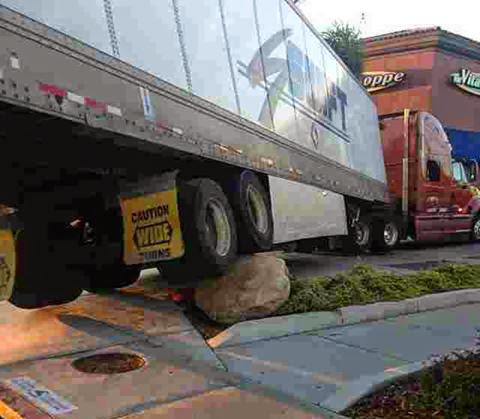 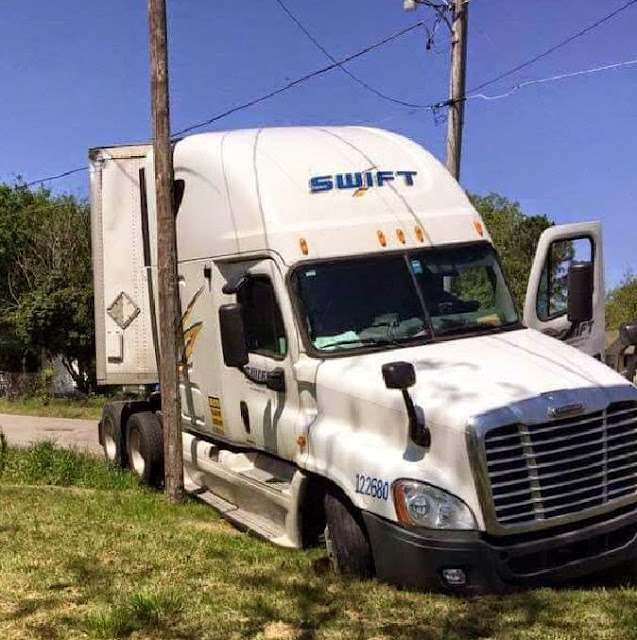 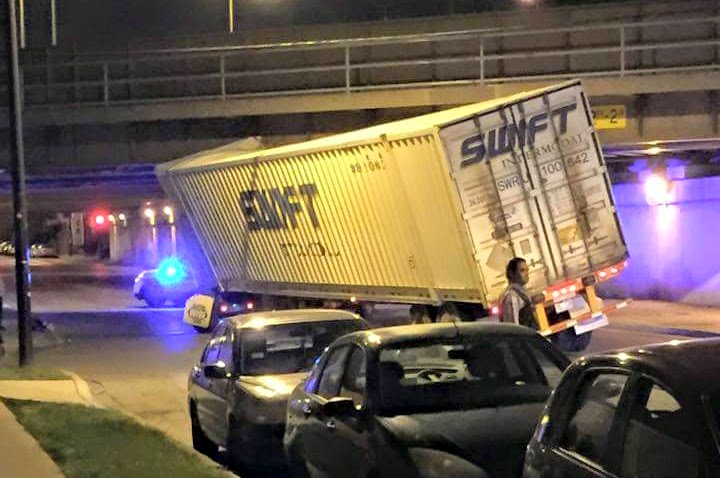 Swift Transportation informed its drivers last week that the company will deploy dual video recording systems in all company trucks beginning in May. The systems include both forward-facing and driver-facing lenses. Installation of driver-facing cameras, sometimes considered distasteful to drivers, represents a risk for Swift at a time when most truckload fleets concede their most pressing concern is recruiting and retaining drivers.

According to Swift’s website, the company operates more than 18,000 power units and does more than $4 billion in business a year.

A Swift spokesman said the company had no comment on the internal announcement. 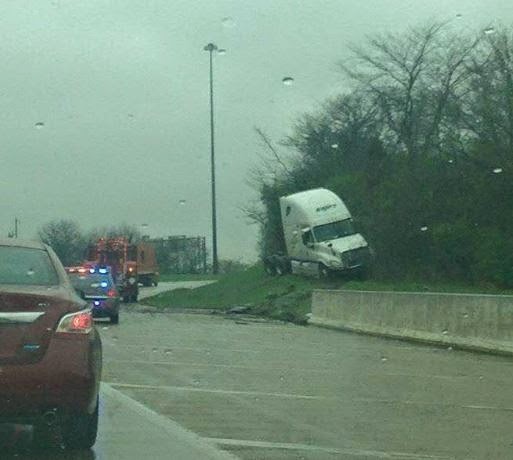 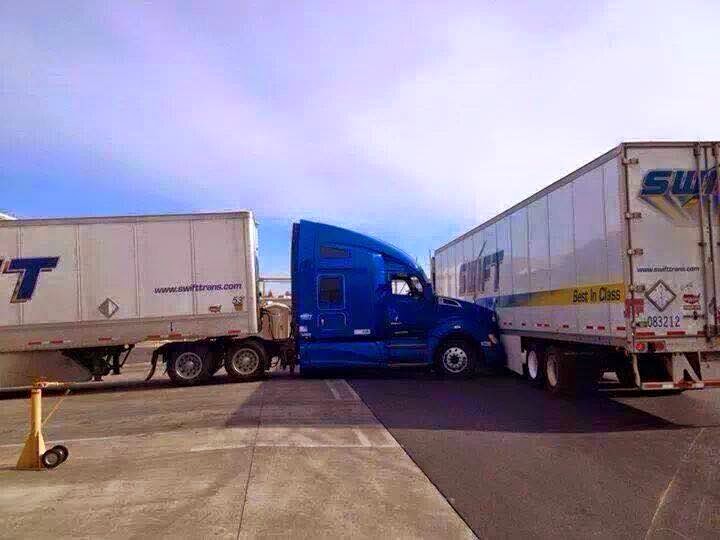 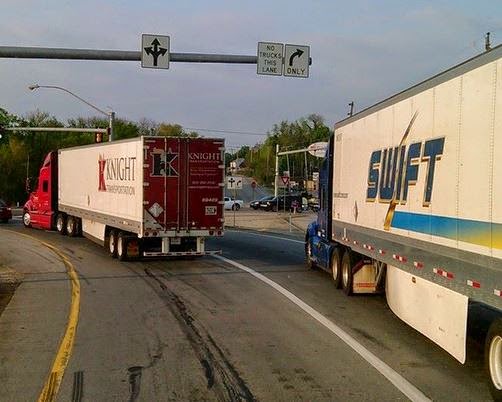 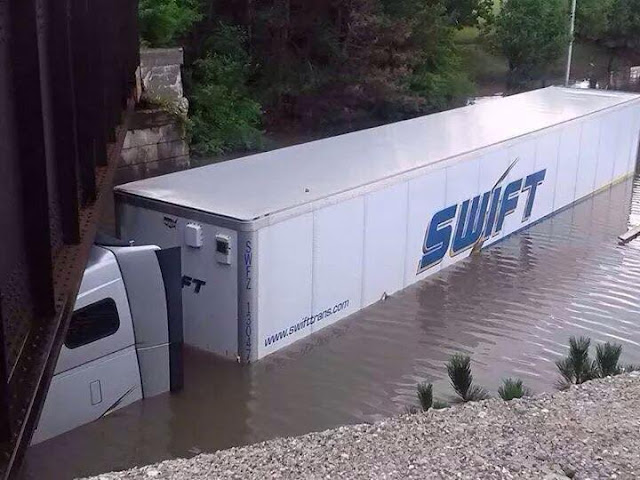 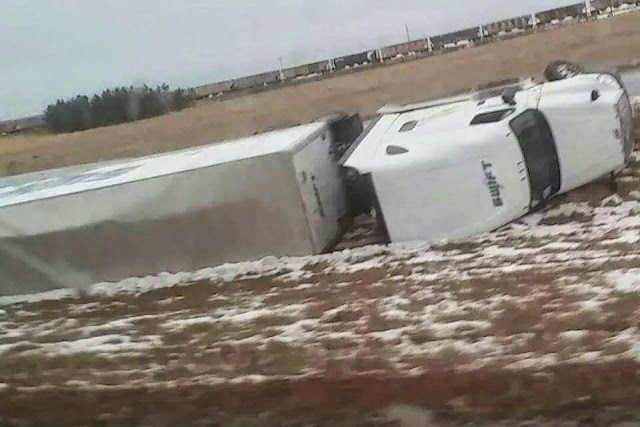 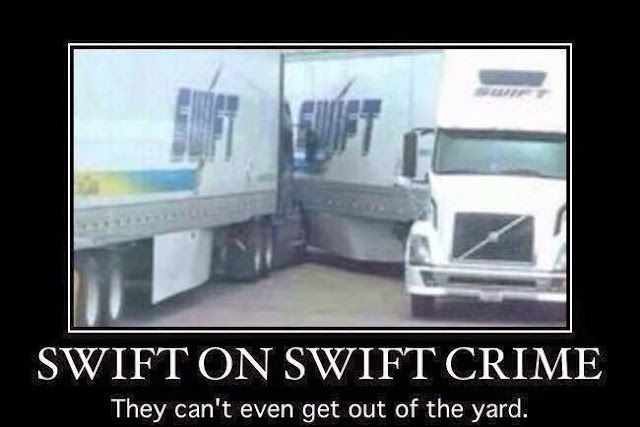 These images are only a couple from thousands of Swift trucker complete screw ups, on the facebook page of Trucking WTF moments https://www.facebook.com/Truckdriverwtfmoments
at Friday, April 24, 2015