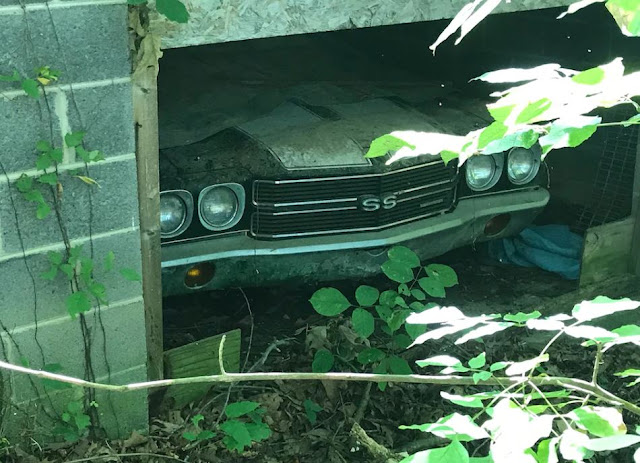 The original owner made friends with a teenager who went to him to learn how to umpire... and now and then, he'd drive his Elk to the ballpark.

So the kids just loved the looks of the Elk, and told his instructor in all things Umpire, that if the day ever came that the truck needed a new home with a great car loving person -

about 30 years passed when the ump was looking at Power Tour photos of his young friend, now a dad who was sharing the car experience with his kids, and the now 72 yr old ump decided that the time had come, and that the car would certainly be going to the right person who'd not only love it, but treasure it and not flip it to some investment minded collector.

He called him up and told him that the time had come.

The story doesn't mention why it then took 3 months to decide what to ask for the Elk, but it was "....very fair. I guess it was beyond fair" 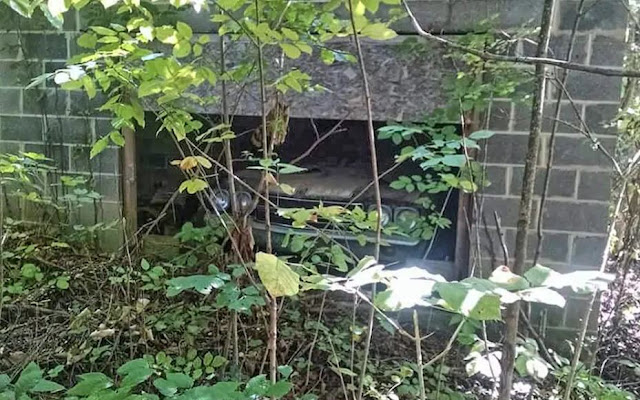 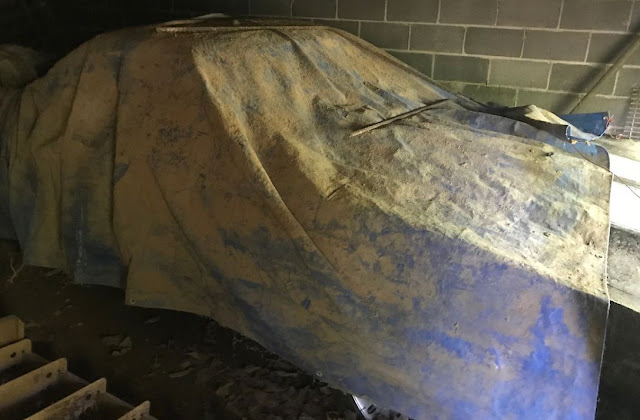 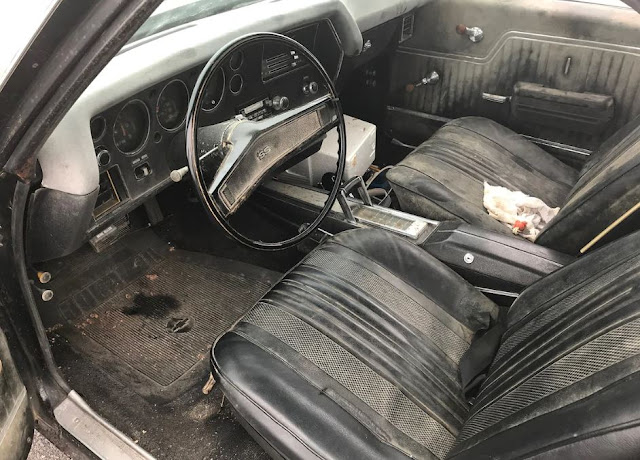 The ump - as the original owner and guy who got to option the truck the way he wanted it - included the 450hp LS6, Turbo 400 automatic, and 4.11 Positraction gears.

“It was bad,” but apparently not bad enough. His brother-in-law was a friend of a friend of NASCAR driver James Hilton.

“We went over to his shop one day, I think in Erma, South Carolina, and spent a whole day with him. The last engines they ran in 1969, in Riverside, California, were the big-blocks. They changed to small-blocks, so they had all this big-block stuff left over” stuff like hot Chevy big-block parts, including aluminum heads that created “the wickedest-sounding engine that would idle about 2,000 rpm and still sound like it was going to die.” 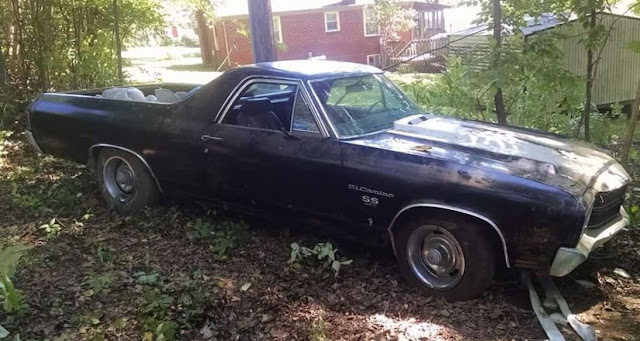