Grant’s Cabin, St Louis Mo, built in 1856 and today is the only remaining structure hand-built by an American president, has a fence made of rifle barrels 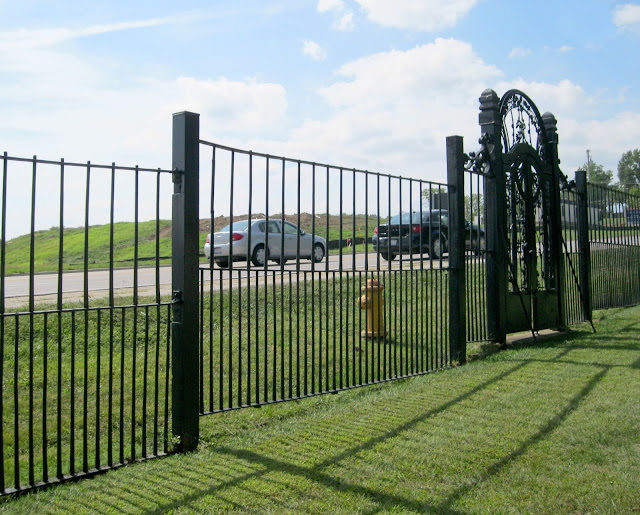 In 1855, Grant built a four-room, two-story cabin on the property, naming it “Hardscrabble.” In 1885, the home passed out of the hands of the Grant family

The fence that sits across from the president’s cabin was fashioned from 2,563 rifle barrels as a Civil War memorial.

Grant's Farm was the Homestead of Ulysses S. Grant-Union General during the Civil War, and 18th President of the US. The 281-acre farm was acquired by August Busch Sr. In 1907, and housed the famous Clydesdales from the early 1950's.

It's now a museum for the beer wagons, and a popular St. Louis destination since 1954 offering a Clydesdale Experience Tour and Deer Park Safari.  http://entirelyemily.blogspot.com/2012/05/things-i-love-about-stlouis-grants-farm.html 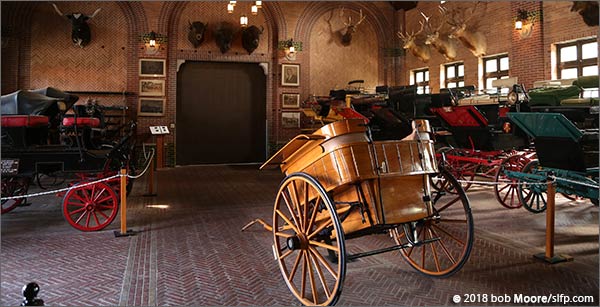 Below is at Jefferson Barracks Historical Park, Missouri, about 5 miles away from Grant's farm 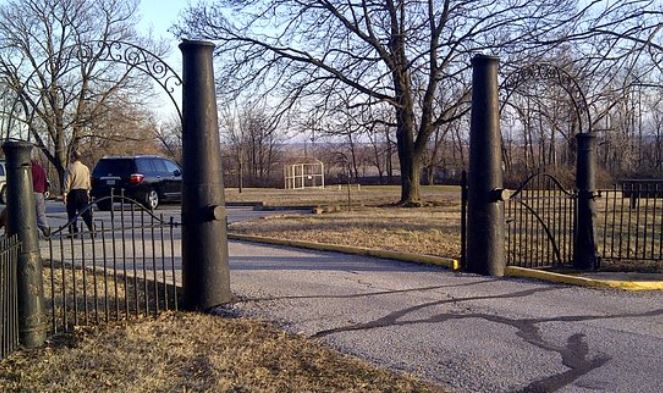 The gate and fences were built of material condemned after the War Between the States. The old smooth-bore, muzzle-loading cannons and the rifles were and bayonets would otherwise have been disposed of as junk. Composing the gateway were two huge cannons standing on their breach with a cannon ball on each muzzle. The cannons supported the driveway gate. Extending between the cannons’ muzzles an ornamentation of filigreed iron arched across the gateway. At the crown the arch there was secured the emblem of the Ordnance Department composed of two crossed cannons supporting a bursting bomb. Two smaller cannons on either side of the large ones supported smaller pedestrian gates. The driveway gate and pedestrian gates as well as the fence sections were built of rifle barrels with bayonets fixed…

The driveway gates were operated mechanically by a convenient device which relieved the driver of the horse-drawn carriage from getting out and holding the horses while opening the gates manually and repeating the performance on closing the gates. An automatic mechanism went into operation when the carriage wheels contacted an iron lever located in the right traffic lane forty feet away from the gate.

When depressed this lever actuated under-surface gears and spring linkage, causing the gates to open synchronously. Upon passing through the gates, the carriage wheels engaged a similar iron lever in the same lane beyond, thus actuating the spring linkage in reverse, which in turn closed the gates. A duplicate set of levers was installed in the opposite traffic lane…”

A large section of the fence, however, was scrapped for its iron during World War Two in order to support the war effort. 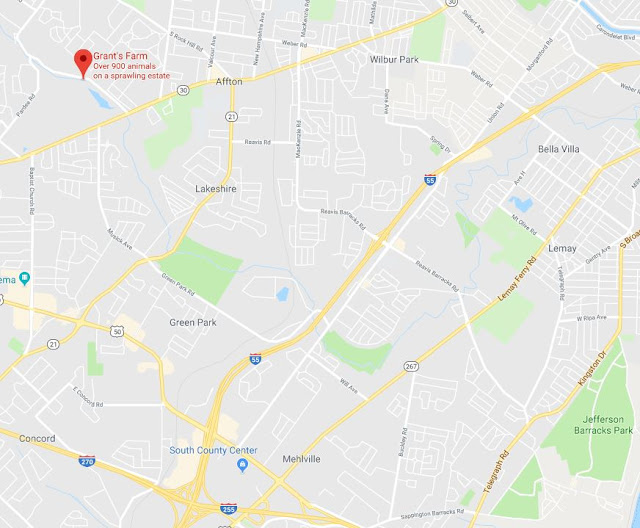 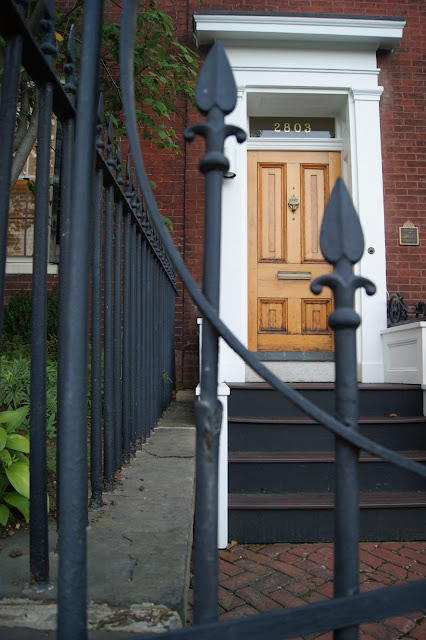 large numbers of arms that were captured on active campaign in the final week(s) of the war were simply destroyed. Ord folks weren't able to handle the massive undertaking especially when the Armies were still on the move... Many were piled in the muddy road ruts creating a corduroy road of sorts so the wagons wouldn't sink in the quagmire... I know some folks that have excavated sections of these.

Bannerman's.... Probably the largest stockpile of American Civil War equipment in the first half of the 20th Century. To think that you could go there in the 1930's and 40's and BUY your own CANNON. Bannerman actually had 2 of the Navy Dahlgren's that came off of Admiral Farragut's Flagship Hartford, and they were for sale!
at Monday, January 14, 2019