did you hear about the automatic transmission they tested on the M38 Jeep during the 50s for the civilians? It had a push start ability 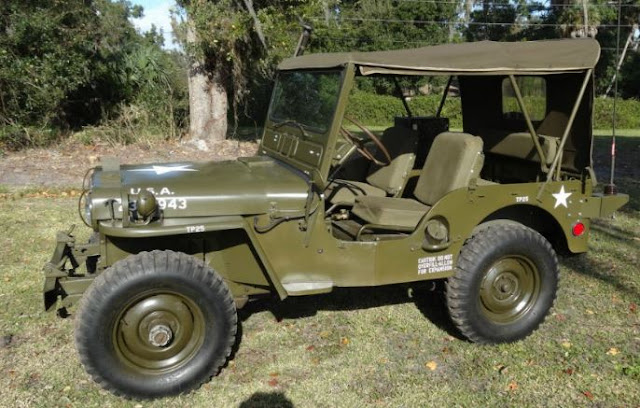 the Borg Warner T 90 was found to not be civilian friendly, so an effort was made to develop an automatic trans that would mount into the small Jeep.

The available space was one big problem, but Allison ( a division of GM since 1929) wanted to be the supplier for potential millions in profits if they snagged the contract to supply the transmission.

Their prototype was named the "Allison Automatic Torque Converter", and the 2nd oil pump at the rear of the trans allowed for it to be push started.

The prototype Jeeps were sent to Aberdeen Proving Grounds, but the auto trans was terrible, and broke down a lot. A quart of oil was leaking, on average, every 800 miles.