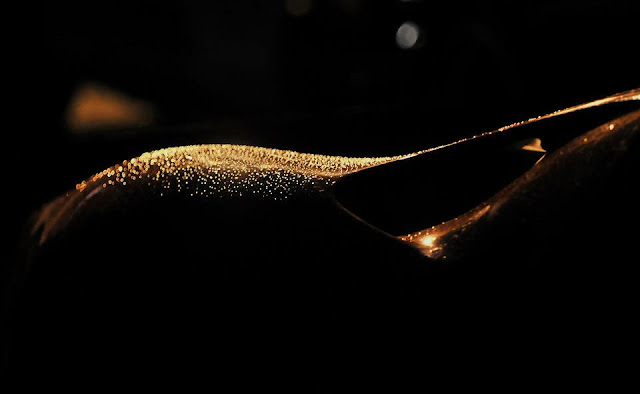 "The car was there for me to bring out the best photo. If I had gone a meter further, I may not have seen these curves that were available to me ... "she says.

Under the eyes of Cathy, the noble curves are similar to the Ford naked body of a woman. Romanticism and sensuality emanate from this photo that she called "Lesson Number 40", in a nod to Aubade. This is THE cliché of 2012, a lesson!

Found on http://www.retromobile.com/retromobile/Le-Salon/Actualites/Cathy-Dubuisson-femme-photographe-automobile
at Monday, July 06, 2015