Hilton hotels.. sure treat their customers well... they stored a Miura for 40 years! No engine, but a good historical story, Onassis gave it to a singer. 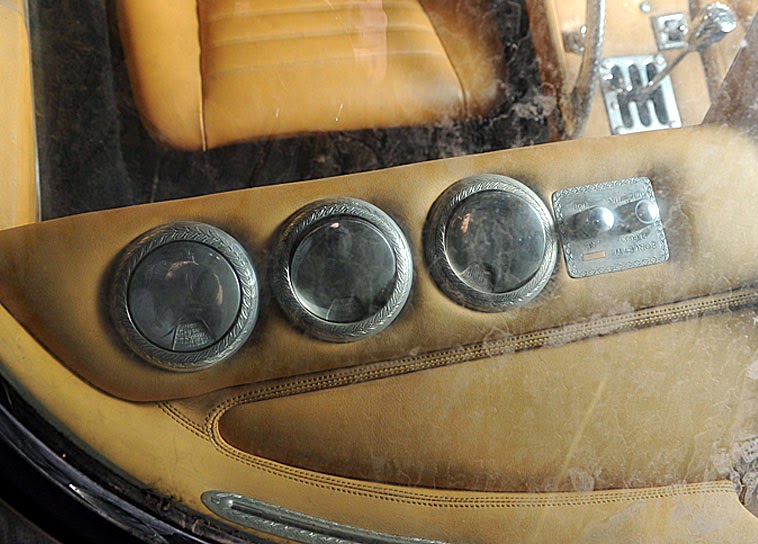 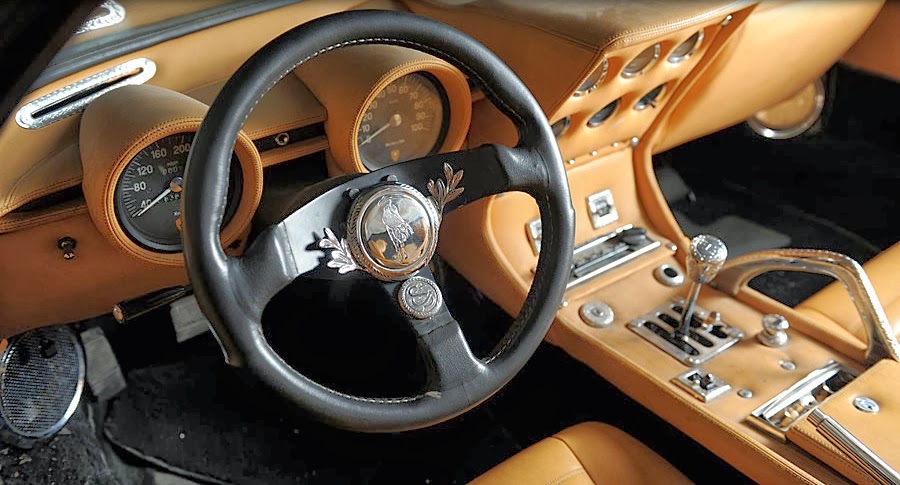 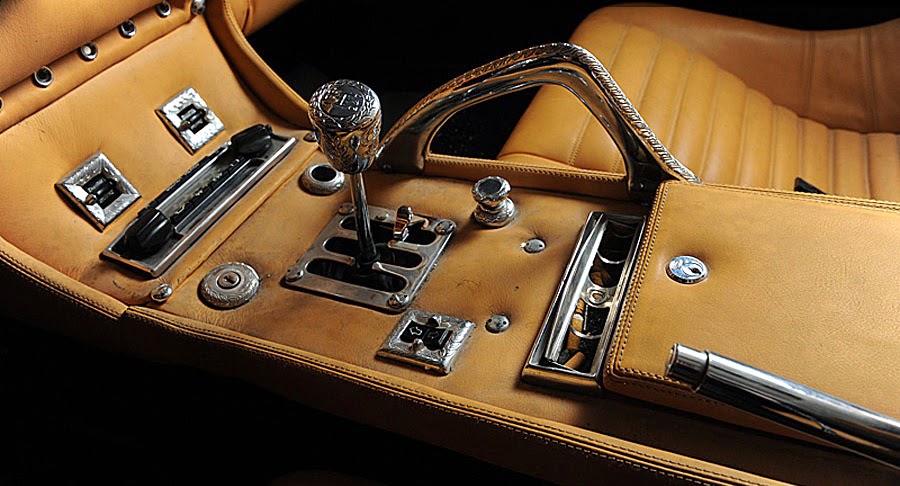 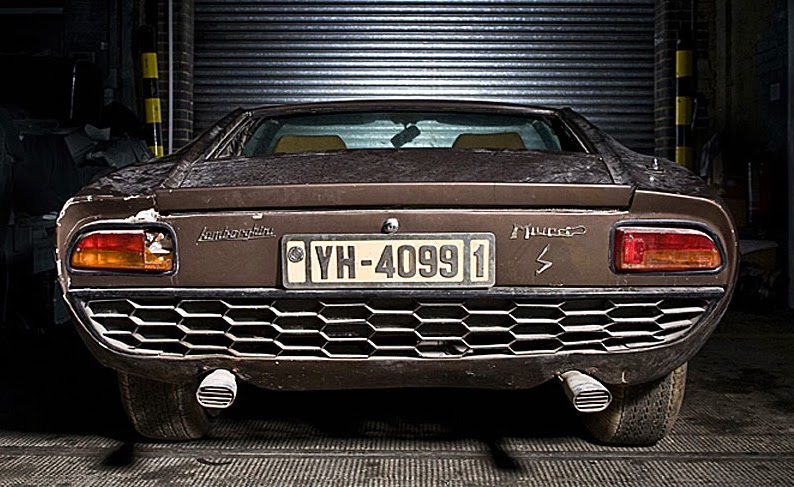 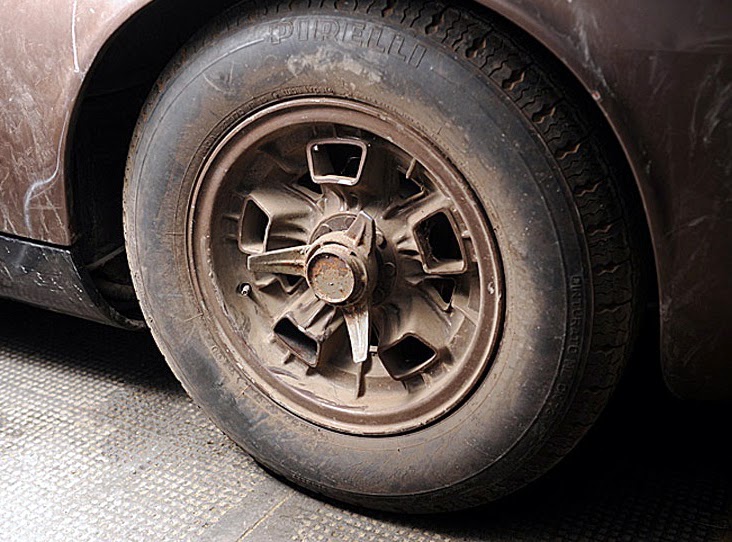 In the 1960's there was a Greek singer named Stamatis Kokotas, he was popular and one of his fans was multi-millionaire Aristotle Onassis. Kokotas was also an accomplished amture rally driver and Onassis thought that the 1969 Lamborghini would make a fine token of his appreciation, so Kokotas joined the ranks of many famous singing Miura owners like Frank Sinatra

By 1972 Stamatis had racked up 50,000 miles when the car broke down. The local mechanics decided it the exotic powertrain was far too much for them and advised Stamatis to ship the engine to Lamborghini in Sant'Agata for repair. The car sans its engine was stored in the Athens Hilton, where it sat for over 40 years, until the hotel was forced to move it because of renovations. Jump ahead to 2012 and the car went up for auction at the Coys sale in the UK, but even at $483,210 it did not hit the reserve. Since not selling at auction the car has not been seen.